A 40-year-old woman is proving the veracity of the human spirit. Zhang Junli has been paralyzed for over 32 years due to a severe case of rheumatoid arthritis. She lost control of 90 percent of her body’s joint function at the age of eight. However, Zhang still managed to become one of China’s most celebrated artists.

Zhang was born in Shanxi in northern China and was initially an active little girl. However, she was diagnosed with rheumatoid arthritis when she was only six years old. After two short years, Zhang was confined to her bed unable to use most of her body. Interestingly, being paralyzed never stopped her from trying to achieve her dreams.

Creating gorgeous paintings can be hard work for the bedridden Zhang but she never lets the difficulty stop her. 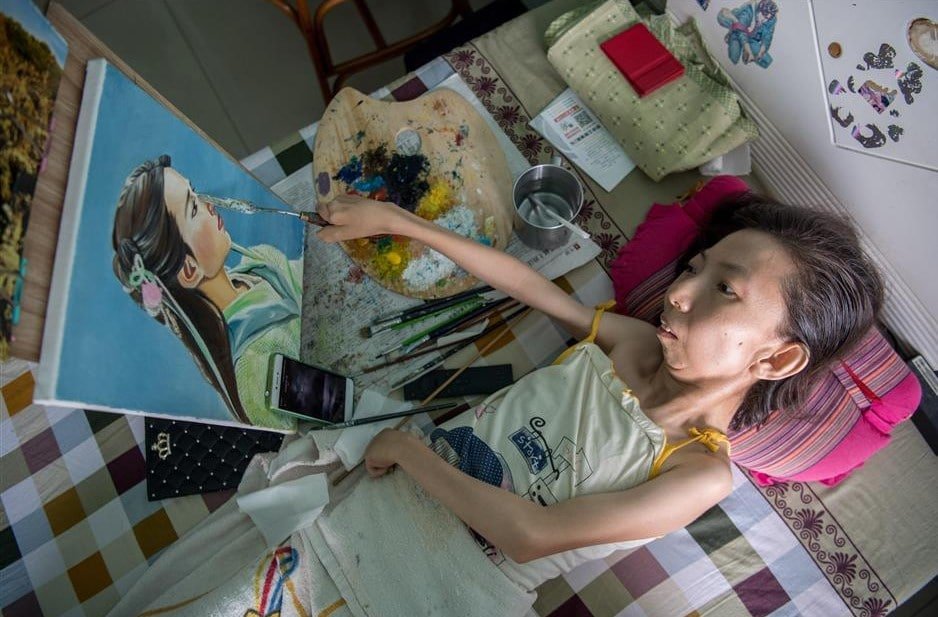 Amazingly, Zhang started painting three years ago and has been holding a paintbrush ever since. As of writing, 150 of her paintings have been sold on her online WeChat shop Lily’s Easel.

“I sold my last painting this morning,” Zhang said. “I can’t believe this. I am so touched by everyone’s support. It truly feels like a dream!”

Her works can be seen in Zhang’s online shop Lily’s Easel. 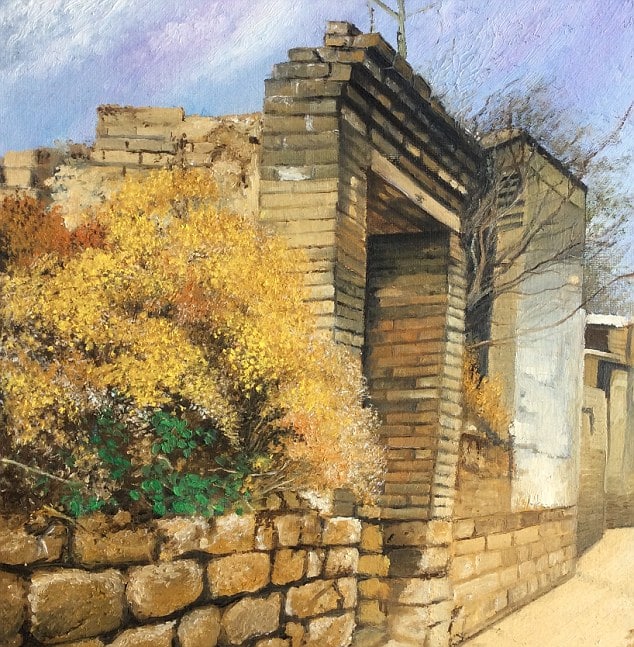 Her illness should have stopped her from wielding a paintbrush. However, Zhang revealed what truly drives her to create amazing pictures.

“The world is too beautiful. Even if I am in poor health, I don’t want to give up the opportunity to live,” she said.

“I want to encourage people who are in the same situation as I am to not give up on themselves,” Zhang said. 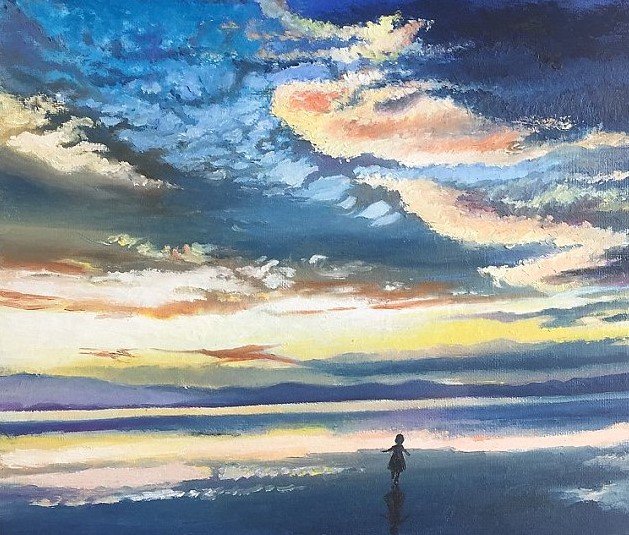 The artist believes that she was destined to paint. Although Zhang is only able to move her neck, hip, and shoulder, she was determined to live life through her creations.

“Painting transformed me,” Zhang said. “The first time I picked up a brush, it’s as if I have found my calling. I felt that I lived to draw.”

In addition to being a painter, Zhang is also an author who has written three fictional books and one autobiography. She hopes to inspire people who have the same condition by showing them that being paralyzed will not stop their dreams.