We all have heard the line “Nothing is impossible,” but Jonathan Bryan took the popular quote up a notch. Although the 12-year-old was born with severe disabilities that left him unable to breathe or speak independently, he still managed to achieve incredible things.

In fact, Jonathan is now an official author. The young boy has written a memoir titled, “Eye Can Write,” which is a perfect description of how he wrote the book.

Jonathan has surprised people with all he has to say. 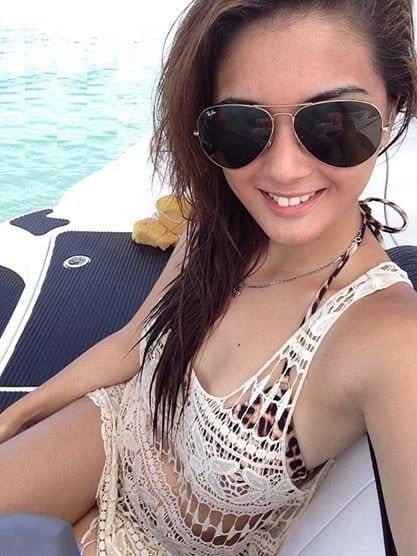 Jonathan has cerebral palsy, as a result of severe brain damage when his mother was pregnant. The disorder affects muscle tone, movement, and motor skills (the ability to move in a coordinated and purposeful way).

Jonathan, who lives in Wiltshire, England, couldn’t speak until the age of 7 when his mom Chantal Bryan took it upon herself to train him to speak with his eyes. At the age of nine, he could spell anything he wanted to say.

Jonathan is often referred to as “Locked-in Boy.” 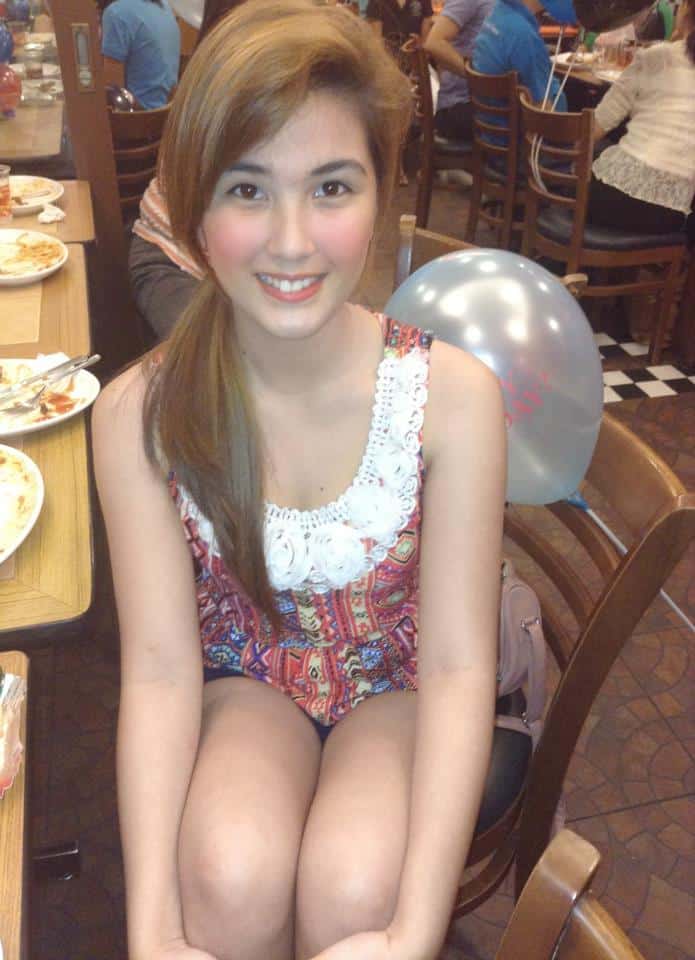 After mastering the unique form of communication, Jonathan wrote a book about the years he spent unable to speak and feeling locked in his own body. It took him a year to finish the whole book.

To achieve the feat without having to write, type, or speak, Jonathan gazes at the E-Tran frame to indicate which letter he wants to use through the movement of his eyes. The person he’s communicating with holds the board between them and follows along as he spells.

Jonathan spells out each word by gazing at letters on a board. 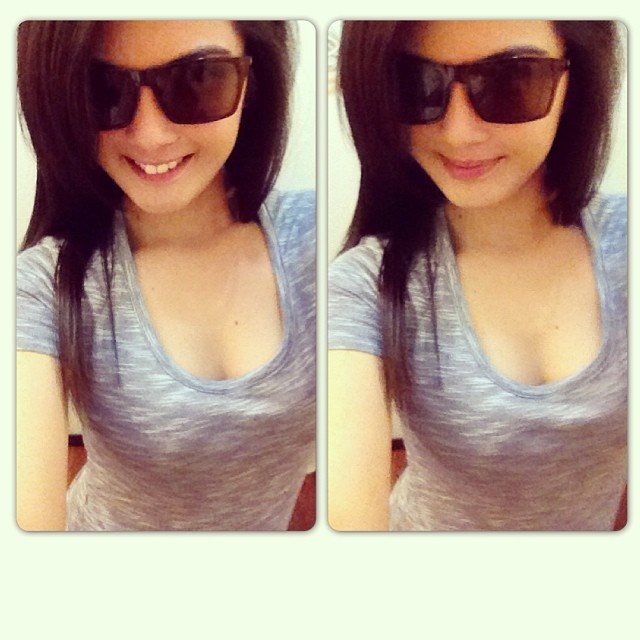 “Eye Can Write” was received warmly by readers and is now a best seller! 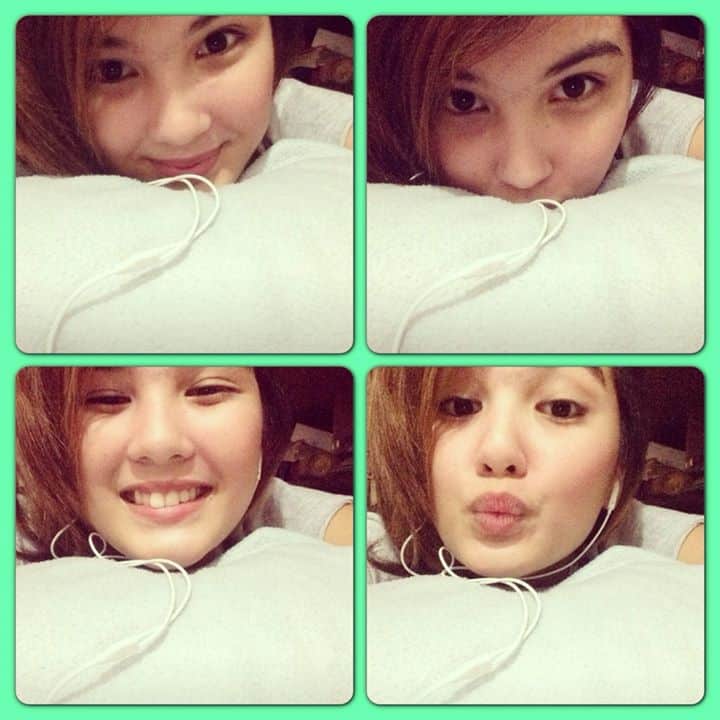 “Eye Can Write” is available on Amazon at only £9.44 ($12.37 approx.) for a hardcover and is a number one bestseller already! A portion of the proceeds from the book will be donated to a charity called Teach Us Too.