The chance of life on Mars just got even more possible. The possibility came from the discovery of evidence found on the underground lake of liquid on the Red Planet.

Just around a mile beneath Mars’ surface near its south pole, a reservoir of salt water was detected. Right below the layers of rock and ice.

The Mars Express spacecraft made this astonishing discovery. 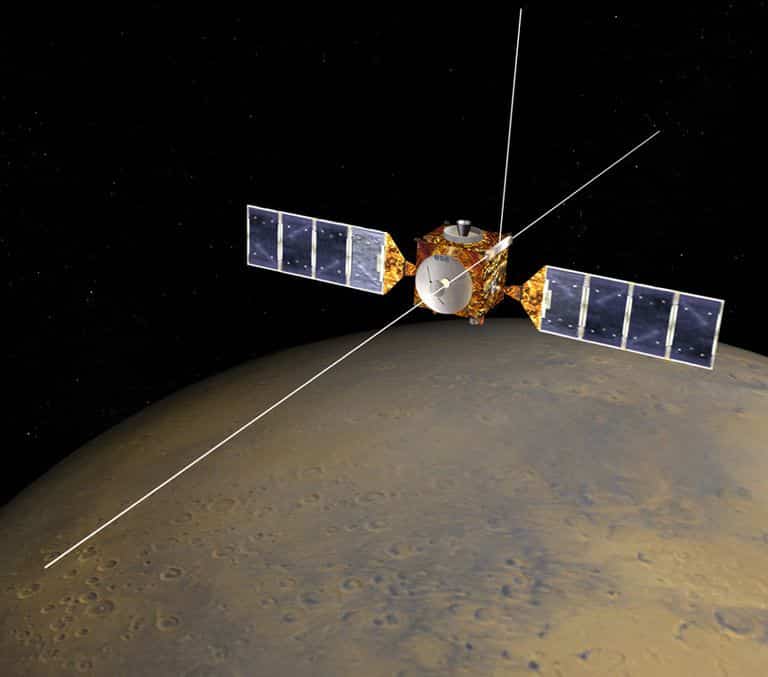 With the use of its ground-penetrating radar, the 20-kilometer-wide (12.4 miles) meter-deep subglacial lake was discovered. According to the recent paper outlined in Science, liquid water is certainly present underneath the surface of Mars. This liquid water can be an entire lake system similar to those underneath Antarctica.

This finding is the latest contribution to the idea suggesting not only was there water on Mars in the past, but water is also present and still flowing in some way today. If pending confirmations by future observations support this discovery, it would arguably be the most remarkable discovery of water presence on Mars since the dawn of space exploration. 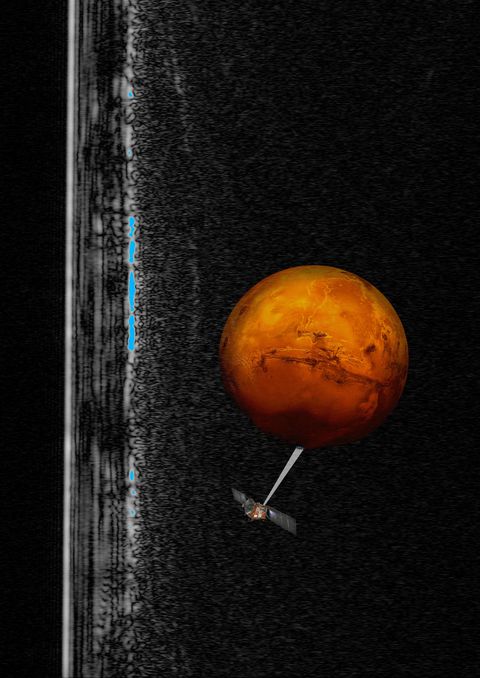 There was, at some point, liquid water on the Red Planet. This scientific theory is due to the Opportunity Rover’s discovery of small spherical deposits back in 2004 and the Curiosity Rover’s comprehensive mineralogy studies. Evidence from these explorations suggests that vast rivers and lakes were present and dominant on the surface of Mars billions of years ago.

In addition to this, the 2009 Phoenix lander measured condensation on Mars. 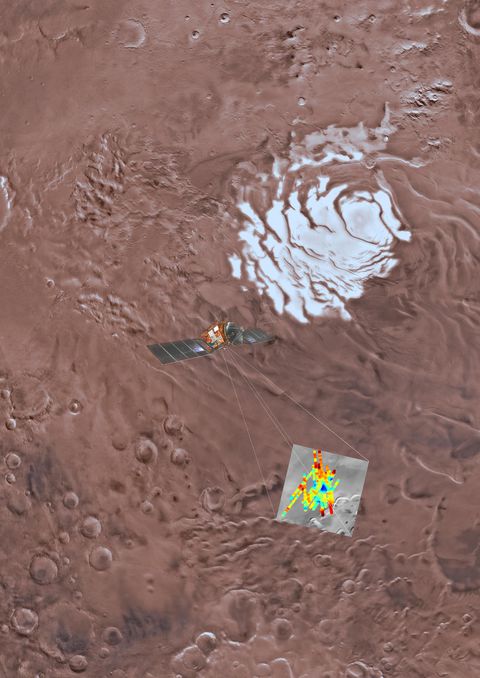 This information further provides clues that liquid water is still existent on the Red Planet today.

Roberto Orosei, the new study’s lead author and co-investigator of the MARSIS instrument at the University of Bologna in Italy says,

“From what I think we have learned about this subglacial lake, the most likely analogue for this environment is the subglacial lake that was recently discovered in Canada… in which the lake itself is in contact with a deposit of salt, and so it is very very salty.”

Back on Earth, the same kinds of subglacial lakes have proven capable of supporting some forms of life. 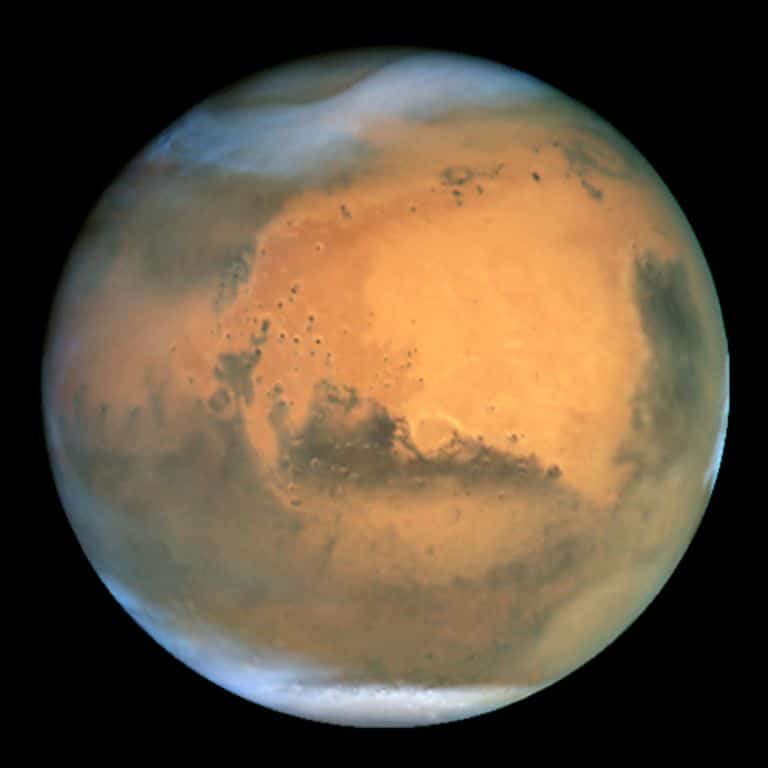 “There are microorganisms that are capable of surviving well below zero even without being in contact with water, and some microorganisms can use the salt, presumably the salt in the water on Mars… for their metabolism,”

Although concrete conclusions are yet to be made regarding the recent discoveries, these developments in Martian exploration are very exciting and noteworthy.