Every single one of us has the right to choose whomever we love without getting judged. In fact, this notion is the principle that became the foundation of same-sex marriage.

However, what one woman claims to be her “ideal relationship” appears to be of a different “realm” as she revealed that she gave up on men to be with ghosts. In December 2017, Amethyst Realm, a spiritual guidance counselor from the United Kingdom, sat down with “This Morning” hosts Philip Schofield and Holly Willoughby to talk about how she made love with a ghost.

Amethyst Realm, 30, made an incredible claim about sharing a bed with a ghost 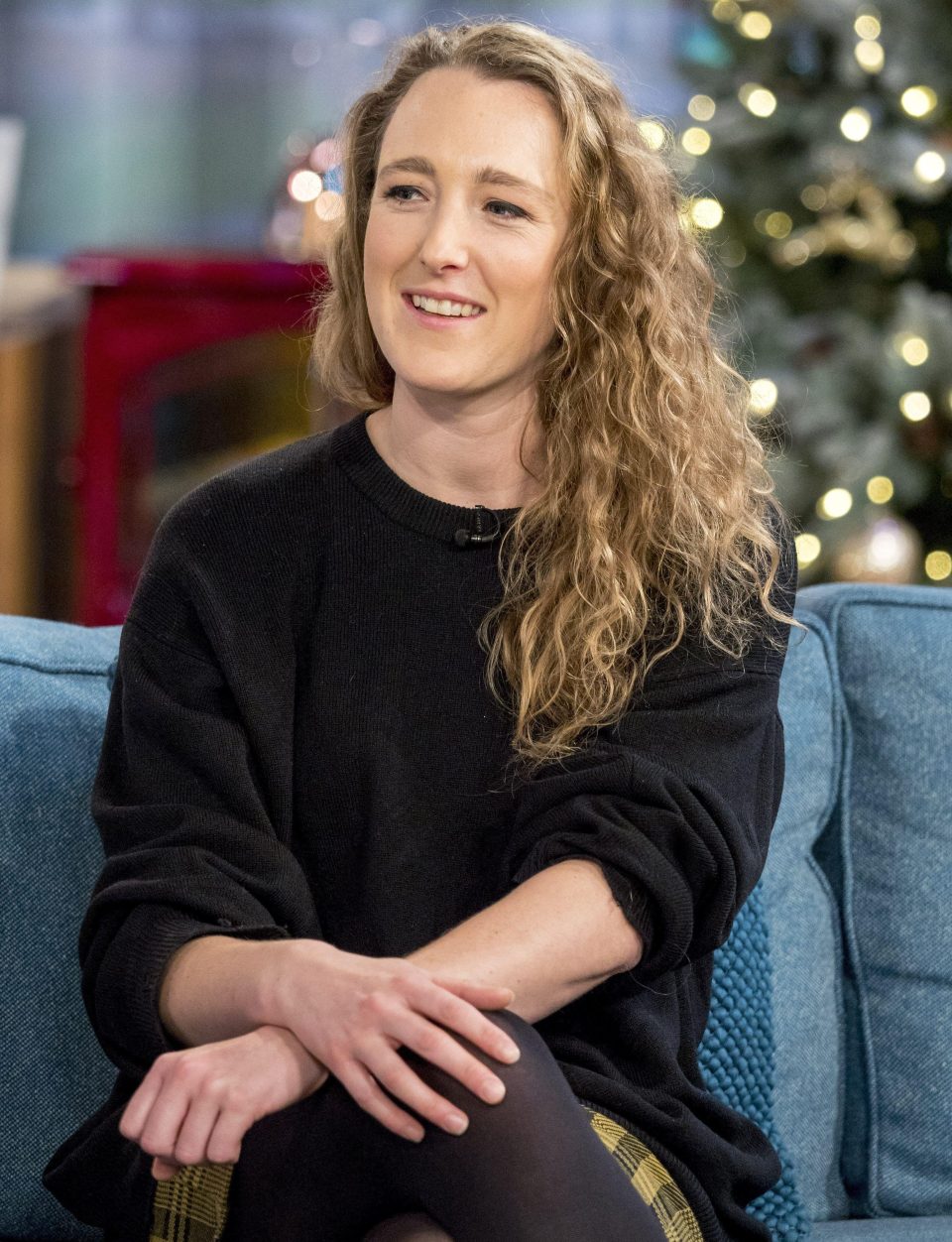 At the time, Amethyst explained how she first encountered the astral presence.

“I was living with my fiancé and he was working away a lot. We’d just moved into a new house in Hereford, and after a while, he was going away maybe one week, two weeks at a time. I started to feel a presence.”

She said that she didn’t feel scared at all, adding that the experience actually brought about a sense of comfort.

After that, she revealed how the relationship escalated.

“Just as I’d given up hope and was starting to fall asleep it came to me,” she continued and went on to reveal that she realized that she was making love with a ghost.

Now, it seems like Amethyst has more in store for her followers as she decided to reveal that she finally found a ghost she would want to spend the rest of her life with— if that’s even possible.

“One day, while I was walking through the bush, enjoying nature, I suddenly felt this incredible energy. I knew a new lover had arrived,” she said as reported by LadBible.

She went on to admit that she is in a serious relationship with the new astral presence she encountered. 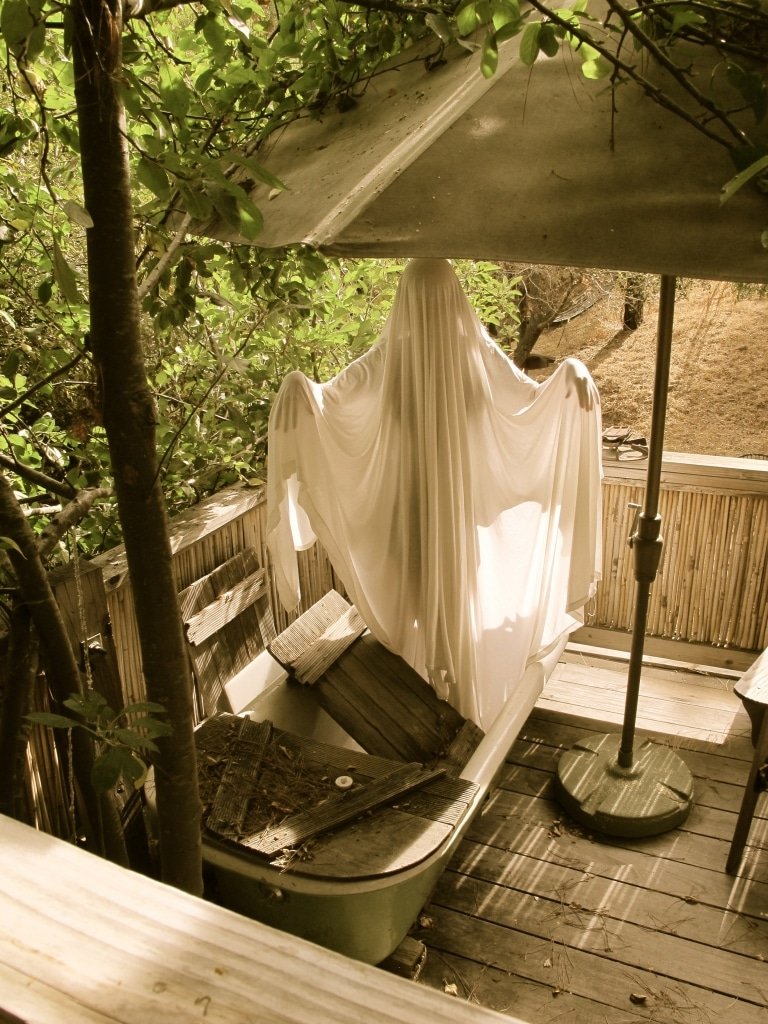 She even revealed that she is ready to have a “ghost baby.”

“It’s pretty serious. In fact, we’ve even been thinking about having a ghost baby. I know that sounds crazy, but I’ve been looking into it and I don’t think it’s totally out of the question.”

Addressing potential questions from the public, she went on to explain that the realities of physics won’t get in the way of her new dream.

“I’m sure there’s a way around that,” she said.

Of course, she can’t help but admit that her bizarre goal has yet to become a reality, saying that she hasn’t “worked it out yet.”

Watch the interview below.