People might know Vikings as Norse warriors who once tried to take over England. After all, what we know about the Vikings actually comes from other people’s accounts on the seafarers. Although the Vikings didn’t have a lot of written history, some accounts about these mysterious people reveal that they had some unusual rituals.

Since most of our knowledge about Vikings is based on an outsider’s perspective, there is a possibility that the accounts might be inaccurate. Nevertheless, it didn’t stop the History Channel series Vikings from showing some of the strange rituals the Norsemen may have followed.

Here are seven interesting rituals practiced by the Vikings ranging from birth to the afterlife. 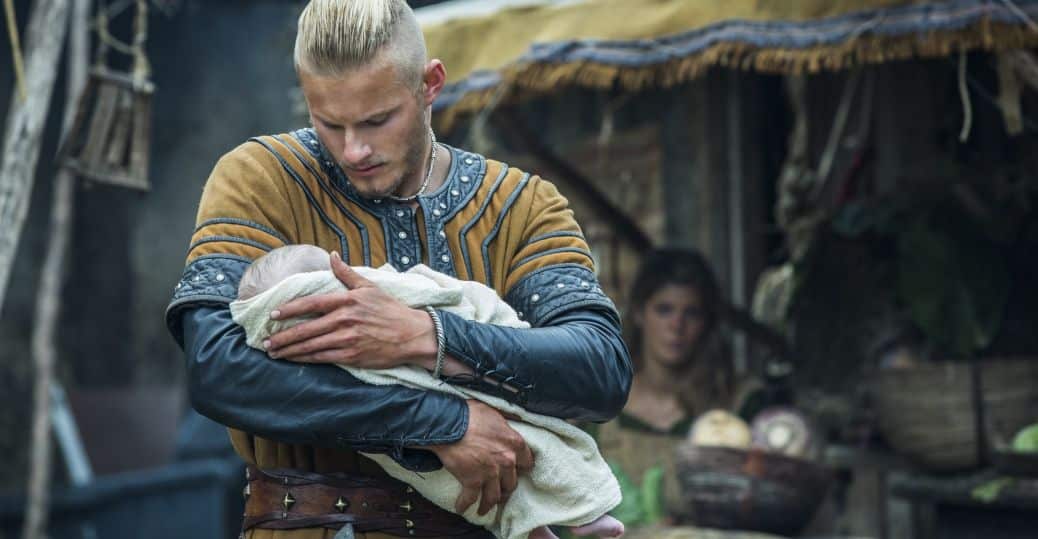 The Vikings had their own baptism and name-giving ritual for newly born infants. Before a baby can undergo Ausa Vatni, they must first be accepted by their father. The child is placed on the ground where it is picked up by the father, who tucks the infant into the folds of his cloak. The baby is then inspected for abnormalities before it is sprinkled with water and given a name. The father will then present the child with a gift as part of Nafnfesti, or the name-fastening ritual.

But what happens if the baby is found with defects? Unfortunately, the infant will be abandoned by the parents and exposed to the wilderness. The Vikings reportedly only took care of children who were guaranteed to grow into powerful Vikings.

It is unclear why the Vikings celebrated Yule although some believe it was for the Rebirth of the Sun Goddess. During the celebration, they reportedly had a grand feast “drinking jol” in preparation for the Winter Solstice. The feast would last for three days.

The rituals may have included crafting a large sun wheel, setting it on fire then rolling it down a hill. The Vikings would also decorate evergreen trees with food and runes. 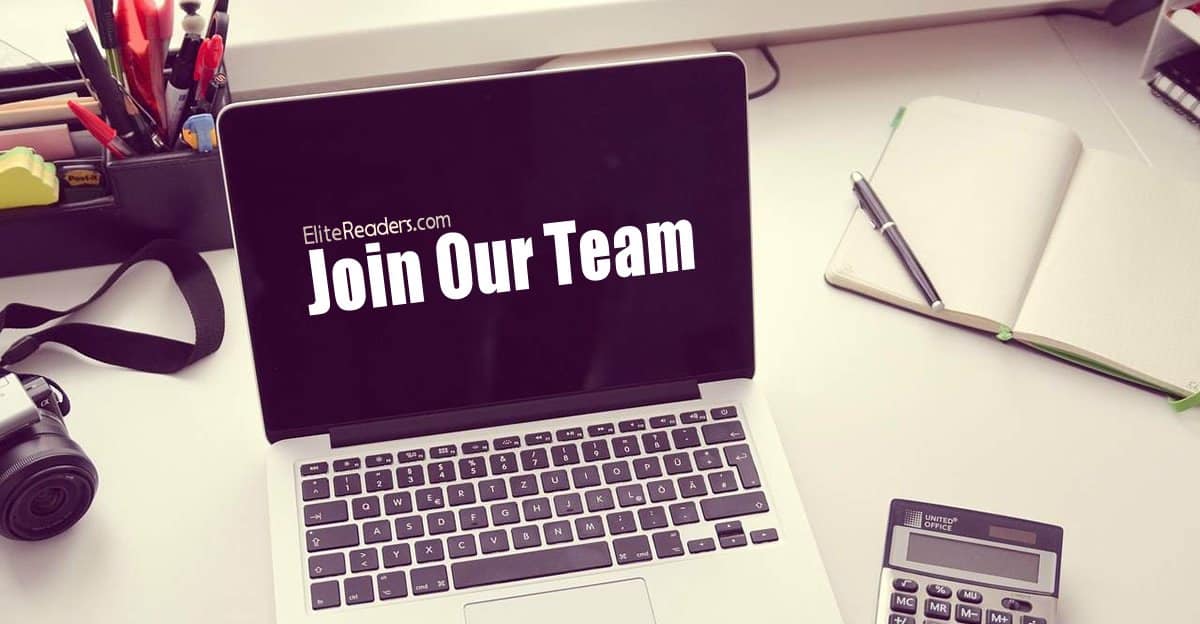 A bride should always look her best during her wedding day. For the Vikings, that date is usually set on Friday, which is sacred to the goddess of marriage Frigga. The bride is stripped of belongings she had before her marriage including the kransen, the circlet worn by virgins. The kransen will be set aside for the bride’s future daughter.

The bride will then undergo several baths prior to her wedding. Her hair is to remain unbound and she will be given a bridal crown. During the wedding, the groom will give her a sword from his ancestors before they exchange rings. After the marriage is consummated, the bride’s hair will be tied up and covered with cloth to confirm her marital status. 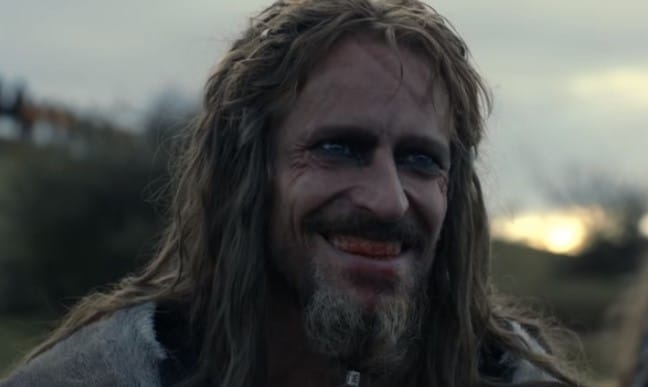 The monks who first encountered the Vikings had several reasons to be terrified. The warriors were tall, armed with axes, and had teeth that appeared to be bleeding. Recent discoveries have found that the Vikings had filed horizontal grooves across their front teeth. In addition to that, they may have dyed their teeth red to appear even more menacing. Although it is unknown why the Norsemen did this, experts believe it was part of their initiation into becoming a warrior. 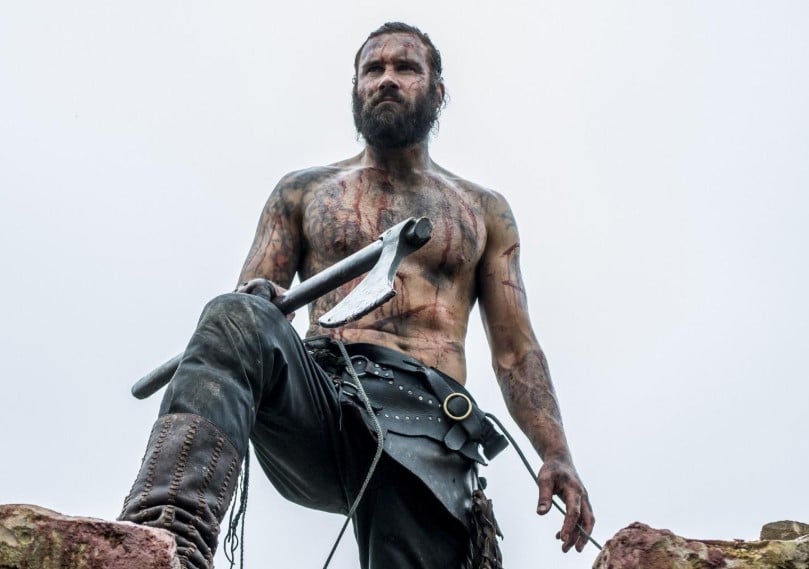 It wasn’t enough for the Vikings to simply look terrifying. Before a major battle, most warriors also underwent a mysterious ritual that turned them into Berserkers or bear-men. Although the actual ritual was not revealed, it resulted in men reaching a frenzied state where they can actually charge into battle with only their teeth and bare hands as their weapons.

Zombies are not a new thing since the Vikings were afraid of their departed coming back to life. The Norsemen believed that the dead could return as haugbui, which were harmless, or draugr, which tends to hurt the living. To prevent reanimation, the corpse’s toes would be tied together.

The ritual is elaborate since the Vikings don’t want the departed to know their way back to their home. They would create a special door through which the coffin is passed then cover the door with bricks. Once the coffin is out of the house, their belongings would be turned upside down. 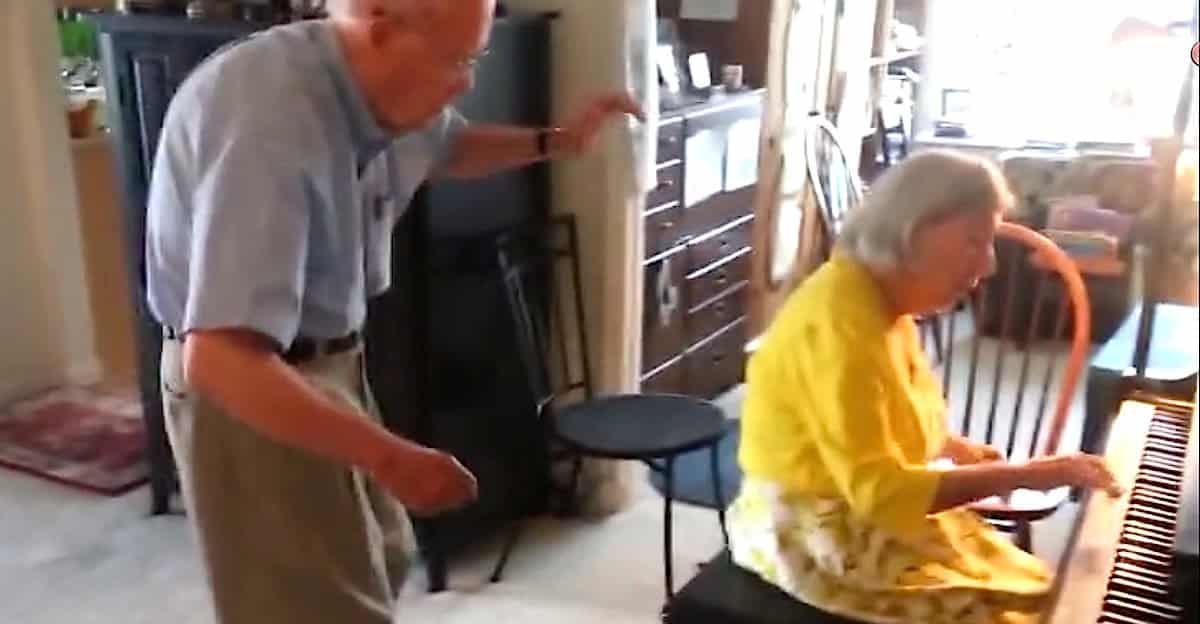 High-ranking members of society didn’t need to have their toes tied together. They would be given a truly elaborate cremation including a longship, most of his belongings, a slave girl, and a few of the departed’s closest friends. Interestingly, this is one of the best-known rituals practiced by the Vikings.