Although it may seem improbable if you look at the moon today, the age-old question about whether there was ever life on the moon may have just been answered.

As we all know, the moon is arid and devoid of air, no magnetic fields, and waterless, except for those frozen in craters at the pole. It wouldn’t take a scientist to conclude that the moon is as hostile to life as you can get.

Actually, life may have existed on the moon 4 billion years ago. 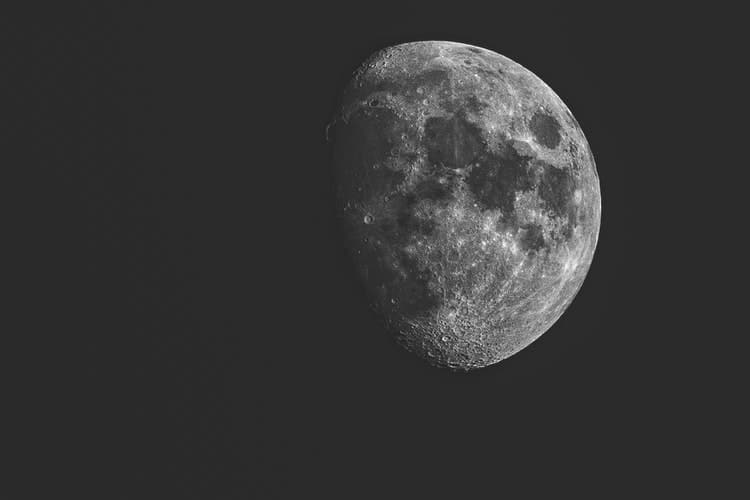 Recent studies show that at roughly the same period when life was starting on Earth, the conditions on the surface of the moon was a potential paradise for microorganisms. Scientists from the Birkbeck University of London and Washington State University suggest that during the early period of the moon’s life, the lunar surface may have been habitable to organisms.

When the moon was only a billion years old, it spewed huge amounts of superheated gas from the underground magma, enough to produce an atmosphere. The steam may have condensed and created a pool of water on the surface of the moon, a perfect condition for organisms to thrive.

Meteorites carried the bacteria from the Earth to the moon. 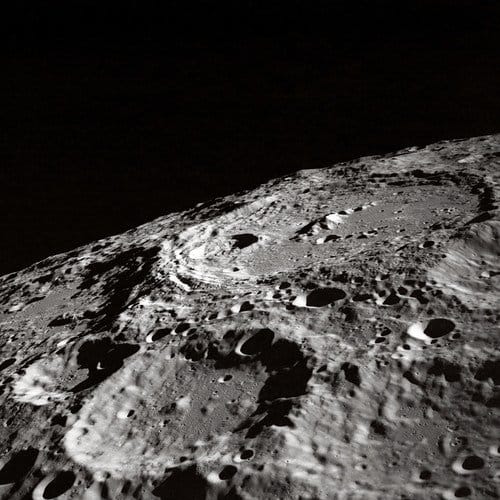 Another theory that supports the possibility of life on the moon is the fact that stray meteorites might have sent rocks with bacterias from the Earth to the moon. There is concrete evidence about the presence of rocks found here on Earth that match those rocks found in Mars. Since meteorites can travel from the red planet to the Earth, then it would be much plausible for the Earth’s rock to land on the moon with bacterias on board.

To finally put the age-old question about the possibility of life on the moon to rest, scientists have proposed further exploration and dedicated experiments including collection of moon samples as well as digging deeper on the moon’s surface.

Maybe, just maybe, we might find the key to unlock the mystery of life on the moon.