The viral video below shows us exactly what happens when a police sergeant mistakenly threatens a lawyer while making up a “new law.” As you will learn from the said footage, officer Kenneth Becker pulled Uber driver Jesse Bright (who also works as a lawyer) on suspicions that he had drugs on his vehicle.

After stopping the car, Bright immediately began recording. Becker didn’t take it well and asked him to stop filming, threatening him he’ll end up in jail. 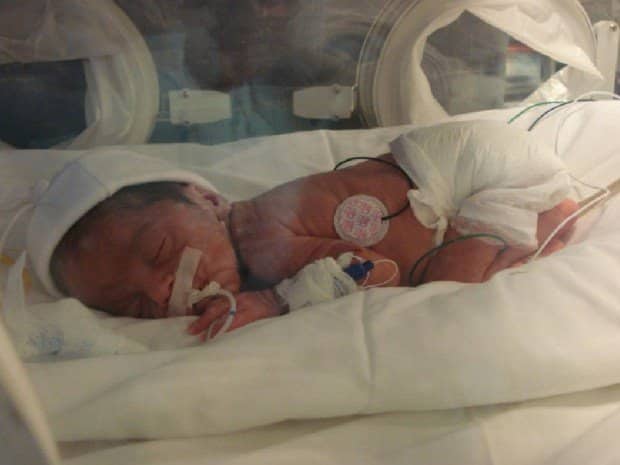 “Be careful because there is a new law. Turn off or I’ll take you to jail.”

Unknown to the cop, the driver is actually a criminal defense attorney by profession.

“For recording you? What is the law?” asked Bright and eventually, the officer got pissed off with him and called him a jerk.

In an interview with WECT, Bright later said:

“I was mainly surprised because one of the officers who was there has had a trial in court with me and so he recognized me.

“I’d think that once they’d recognized that I was a trial lawyer they would’ve changed their tone and stopped violating my rights.” 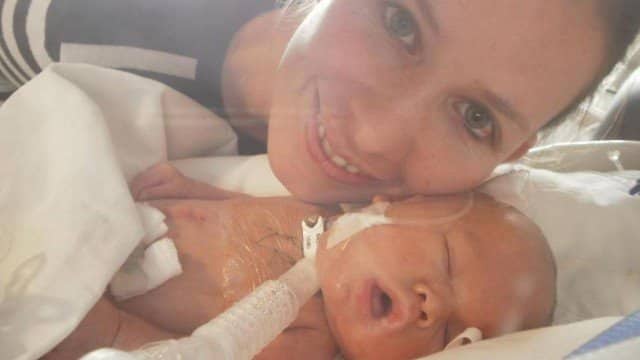 Bright pointed out that recording an encounter with authorities isn’t against the law and the cops should be aware about that.

“They should know, I’m sure they do know, that it’s legal to record police.”

“Taking photographs and videos of people that are in plain sight, including the police, is your legal right.

“As a matter of fact we invite citizens to do so when they believe it is necessary. We believe that public videos help to protect the police as well as our citizens and provide critical information during police and citizen interaction.”

Watch the video here and see what happened:

Not surprisingly, netizens have since bashed officer Becker and the other cops for their inappropriate behavior after the video gained a lot of social media attention. 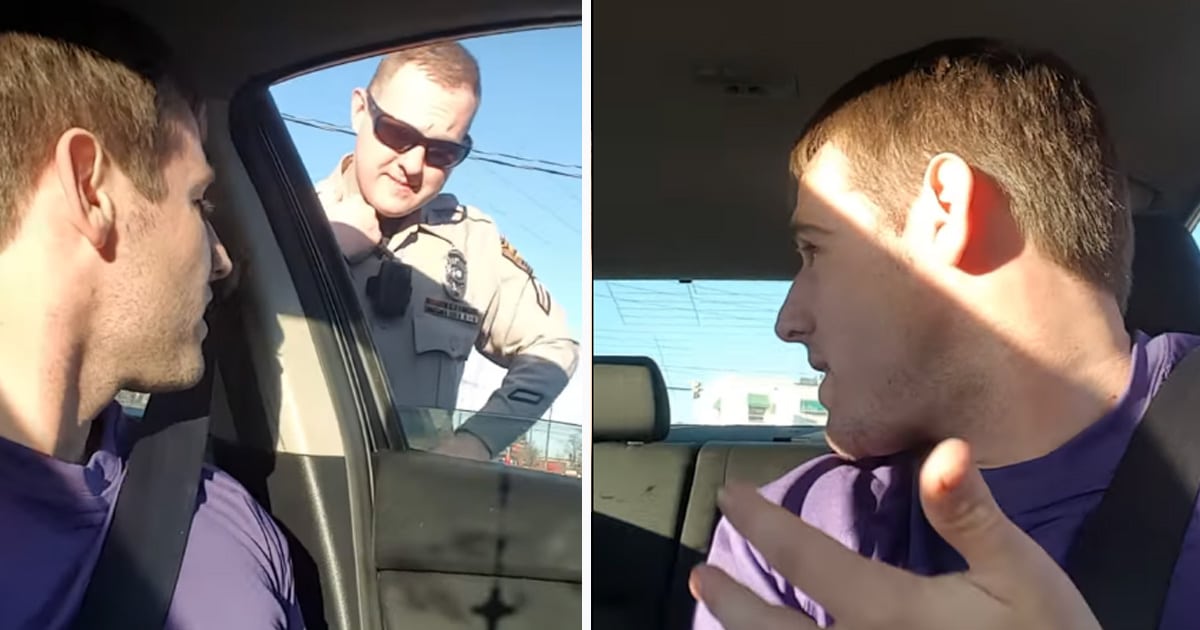 “Hope that first cop is fired. Some cops think because they are cops they rule every other human and the world is theirs.”

“Amazing how respectful they became once they learned you’re a lawyer.”

“They tell you not to record because they know they aren’t doing their job right.”

As a result, Becker has “since been demoted to corporal,” reported Unilad, “which is said to have cost him a slight $1.38 an hour.”