Although the members of the Royal Family are just normal human beings like the rest of us, we’ve always been interested in what they’re doing inside the Buckingham Palace. We’re even curious to know if they also like the food that we commoners eat.

Darren McGrady, who worked for the Windsors as the royal family’s personal chef between 1982 and 1993, reveals their bizarre eating habits in a no-holds-barred interview. Read up to know McGrady’s surprising revelations. 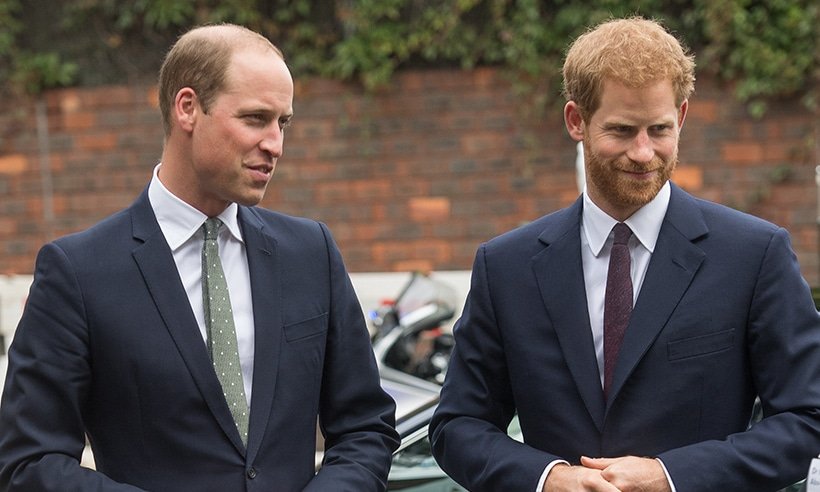 “I remember Princess [Diana] came into the kitchen one day and said, ‘Cancel lunch for the boys I’m taking them out, we’re going to McDonald’s. And I said, ‘Oh my God your royal highness, I can do that, I can do burgers.’ And she said, ‘No, it’s the toy they want.’ Yeah, the boys loved McDonald’s, and going out to pizza, and having potato skins—sort of the American foods.” 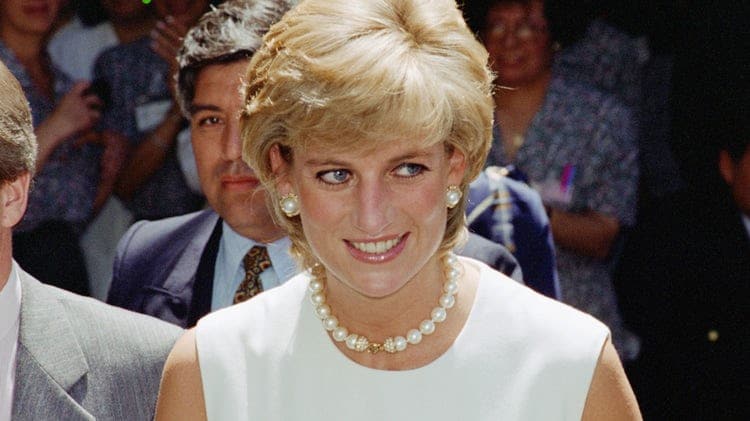 McGrady shared that he would make fat-free versions of dishes for Princess Diana to make the guests believe that she was eating the food that they were eating. But the truth is that the Princess of Wales didn’t eat red meat.

Prince Philip preferred the staff’s food more than his. 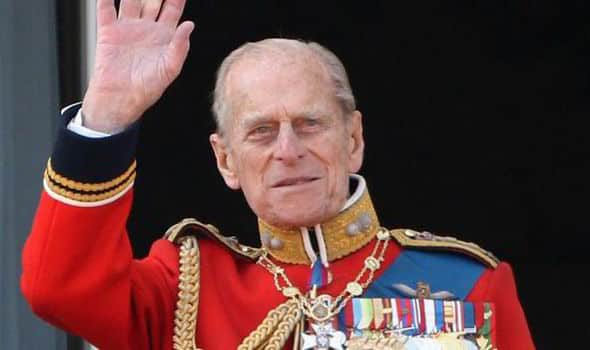 The chef said that there was a time that Prince Philip went to the kitchen to check out the meal and was more interested in what the staff was supposed to have at the time. McGrady ended up giving him what he wanted. 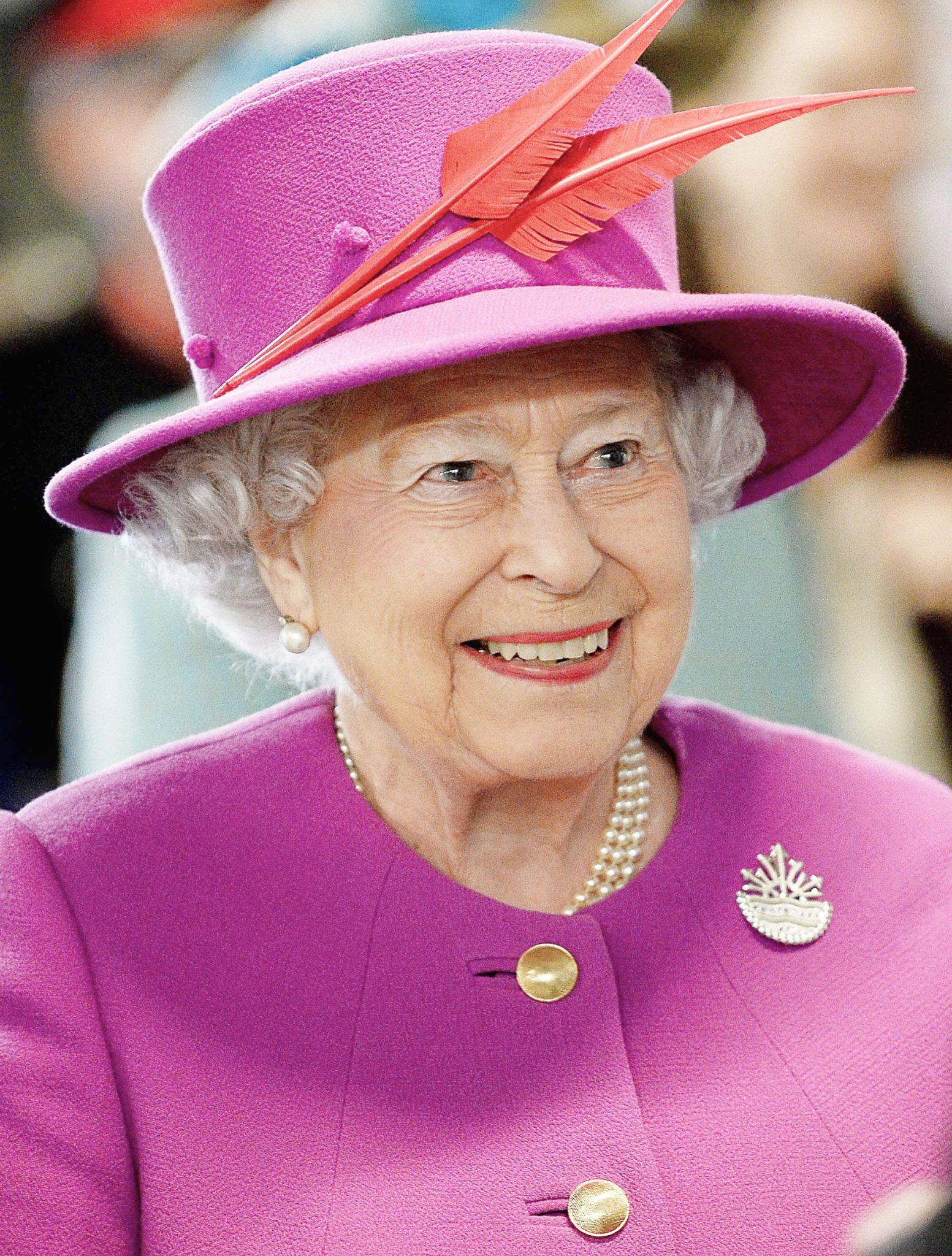 The Queen is just like the rest of us. She may be royal, but she has a commoner’s appetite.

The Queen is always late during dinner time, so the family lied about what time their dinner will be served 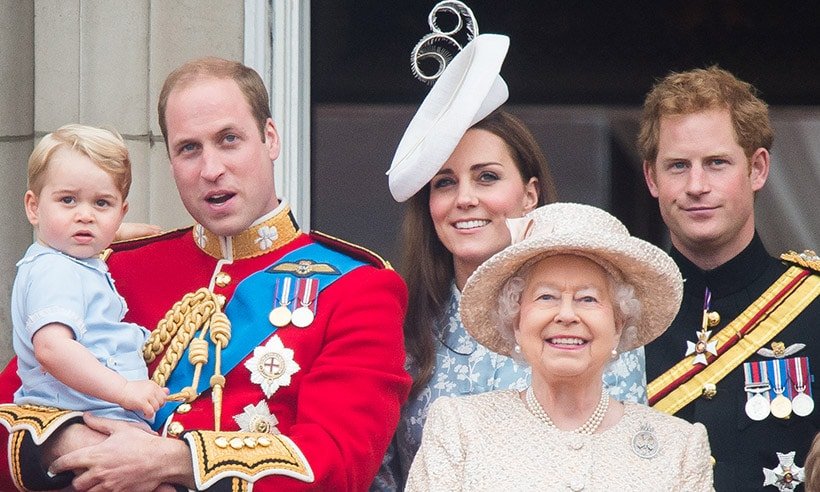 McGrady reveals that since Queen Elizabeth arrives typically late to every family dinner, the rest of the family members would lie about the dinner schedule.

“Dinner was at 8:30 in Balmoral when Her Majesty the Queen Mother was in attendance. They used to tell her that dinner was at 8:15, and she’d be the last one down. They told everyone else 8:30 because they knew she’d be late.”

The Palace has a menu book for Queen Elizabeth 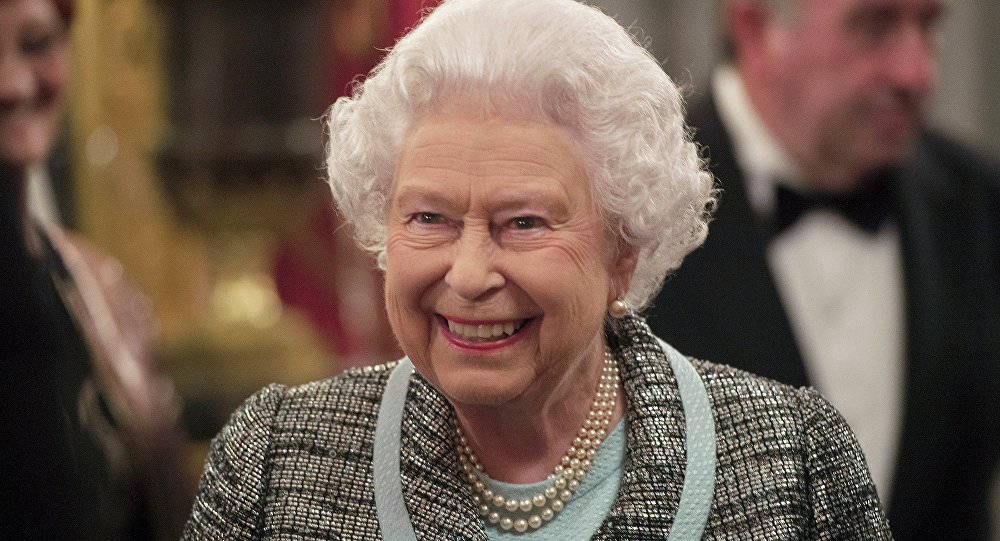 The royal kitchen is like a restaurant. They gave the Queen a menu to choose her food, and they would cook it for her.

The Royal family dresses up for dinner 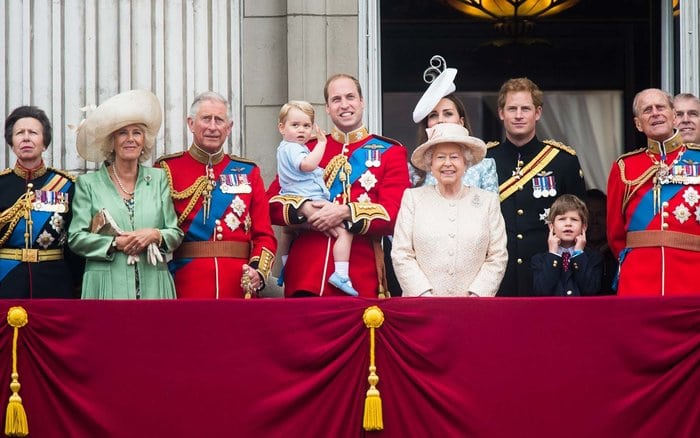 McGrady noted that even though the royal family would always wear their best attire even during regular activities, Prince Philip is the only member who would allow himself to wear tatty old clothes. In fact, McGrady mistook him for a gardener when he saw him on one occasion.