When we think of the British Royal family, we automatically feel that they have everything. We’re also convinced that the kids are especially lucky, and they may own every single popular toy out there.

As it turns out, the future rulers of all of the United Kingdom got to have rules too. In fact, they’re less exposed to gadgets than most regular kids.

Princess Diana’s parenting had definitely made an impact on Prince William, which is why he and Kate Middleton are striving to follow her lead. 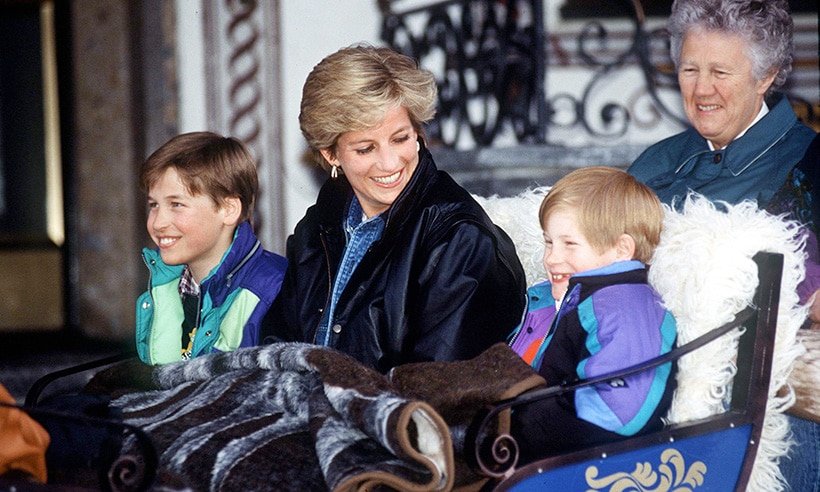 The people’s princess was known for trying to give her two sons a normal life as much as possible by letting them wear jeans and baseball caps and make trips to McDonald’s for burgers. Now, the Duke and Duchess of Cambridge are also into that kind of parenting. While the world modernizes, the British royal family stays pretty much the same.

And apparently, the concept from a bygone era extends all the way to George and Charlotte’s playroom. Prince William and Kate Middleton even ban their children from playing with iPads, and offer up more traditional, low tech toys to them.

Prince William and Kate Middleton’s parenting is more on the old fashion side. 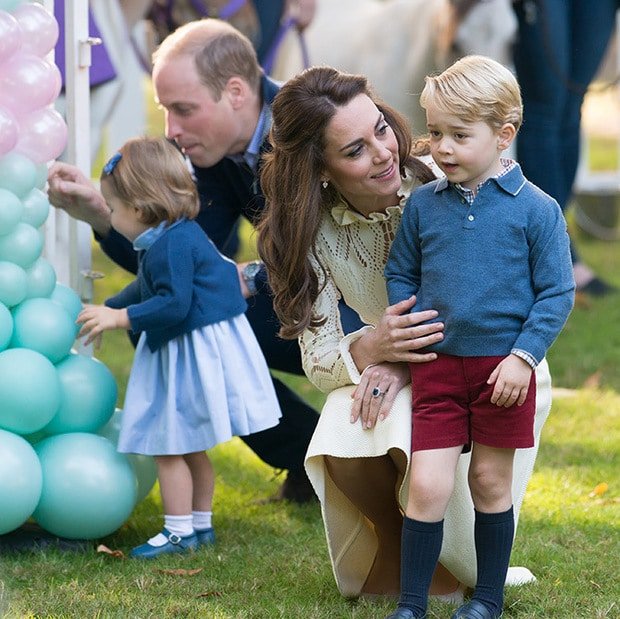 “They’re very much seen as Mummy and Daddy’s toys, not for children. As two people who grew up without gadgets for entertainment themselves, William and Kate are firm believers in toys, outdoor play and encouraging an active imagination.”

Prince William and Kate Middleton’s choice may sound a little too strict to other parents for not allowing their kids to enjoy these gadgets, but they are actually doing more good than harm to their children.

Studies revealed that playing on iPads in early childhood has been linked to significant delays in speech development. 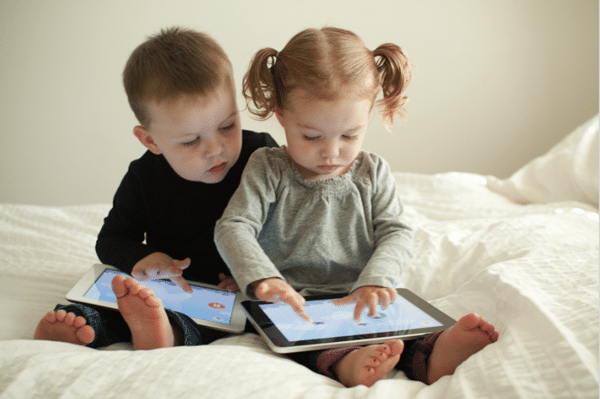 So while other kids are playing on their gadgets, George spends hours riding bikes while Charlotte plays Disney princesses. And while other kids isolate themselves in a room to watch their favorite videos on YouTube, Goerge enjoys long talks with his dad.