Mummification might seem like a shocking practice for us but for the people of ancient Egypt, it was a natural thing. The Egyptians believed that preserving their dearly departed ensured eternal life. Although we already know a lot about mummies, there are still a few surprising facts about the ones you’ll find in Egypt.

Egyptians certainly perfected their mummification process but there are natural mummies around the world. For instance, the Tollund Man was found in a bog in Denmark. His remains were so well-preserved that scientists were able to determine his last meal was porridge. Tollund Man lived in the fourth century BC and can now be found in Silkeborg Museum.

Here are seven surprising facts about the ancient mummies of Egypt. 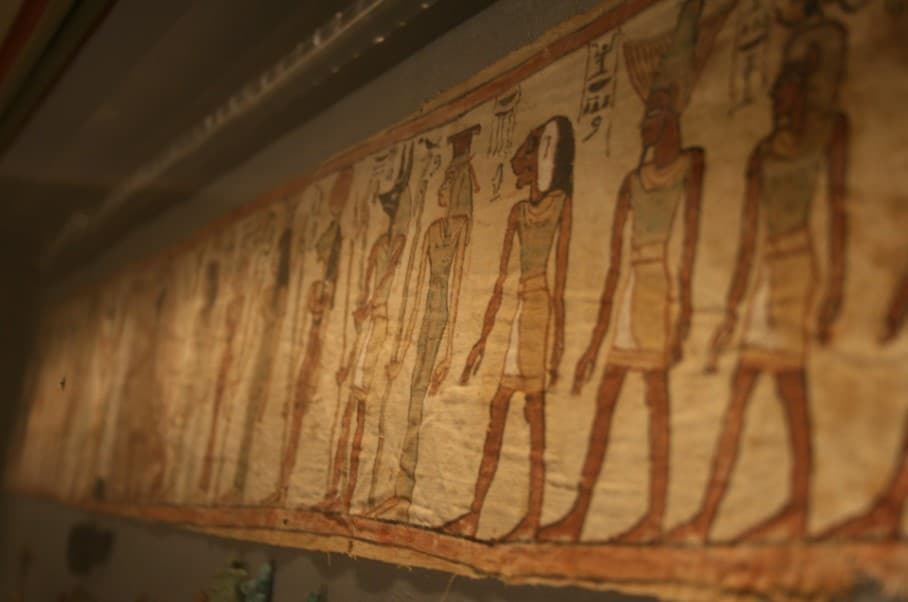 Can you imagine checking into a loved one’s grave and discovering that they have been mummified? That’s exactly what happened to ancient Egyptians. Egypt’s first mummies were originally created by the desert’s hot, dry sand. When Egyptians found that corpses can be preserved, they found ways to do so deliberately. Since then, mummification became an important step to living well in the afterlife. 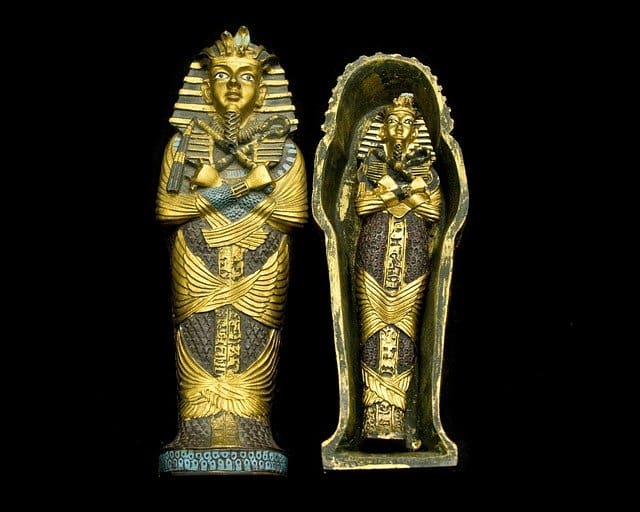 You can tell a lot about a mummy’s social status by the way its arms are positioned. In our minds, we usually picture mummies with their arms crossed over their chest, like Ramesses I. However, this particular position is reserved only for royalty who end up in pyramids. A mummy with its hands at the sides or crossed over its hips would be a commoner. 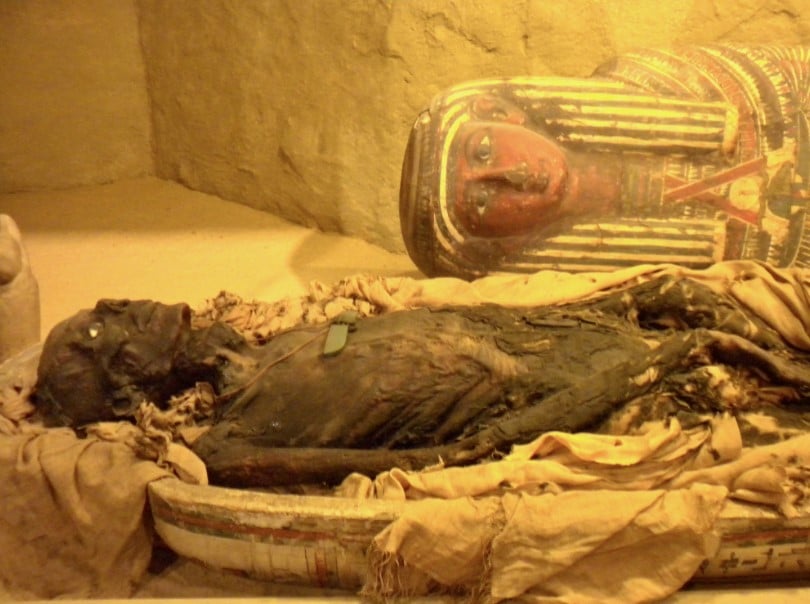 Although pharaohs are usually treated with the best mummification possible, ancient Egyptians who wanted to save some money had an inexpensive option. The process involved the injection of an oil that liquefied organs and disinfected the abdominal cavity. This way, the family doesn’t have to worry about canopic jars for the lungs, liver, stomach, and intestines.

There is also a cheaper method that simply cleared the intestines and dehydrated the body. However, it is possible that it isn’t as effective as the process that created “perfect mummies.”

It was not enough for Egyptians to simply preserve their dead. They also made sure the mummies looked good in the afterlife. The bodies were sometimes decorated with gold leaves and had painted nails. Interestingly, mummies were also color-coded according to gender. Men were painted red while women were given an attractive yellow hue. 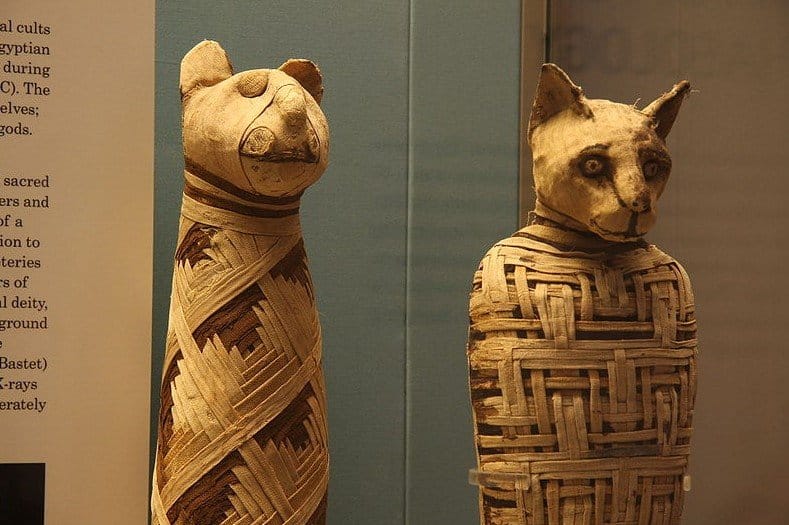 You’ve probably heard that the Egyptians would mummify cats in honor of the goddess Bast. However, these weren’t just random strays you could find roaming around ancient Egypt. Animals were reportedly raised for the sole purpose of becoming mummies that accompany human corpses. Although cats were the top choice, you can also find mummified baboons, fish, crocodiles, and bulls. 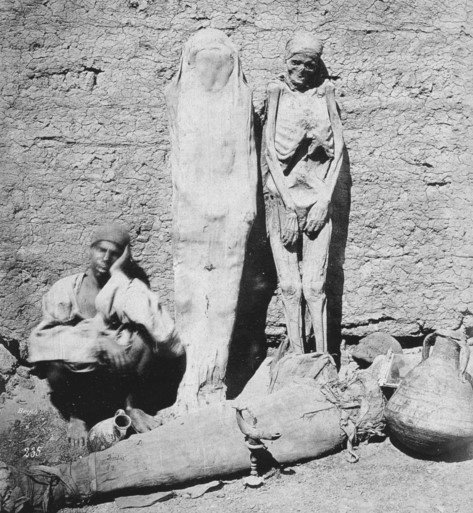 Our ancestors certainly tried anything and called it medicine. For some reason, people thought it would be a good idea to grind mummies up and ingest the remains as medication. Mummies were reportedly good for cataracts and various skin diseases. Luckily, this particular belief died out in the Middle Ages.

7. The Truth About The Mummy’s Curse 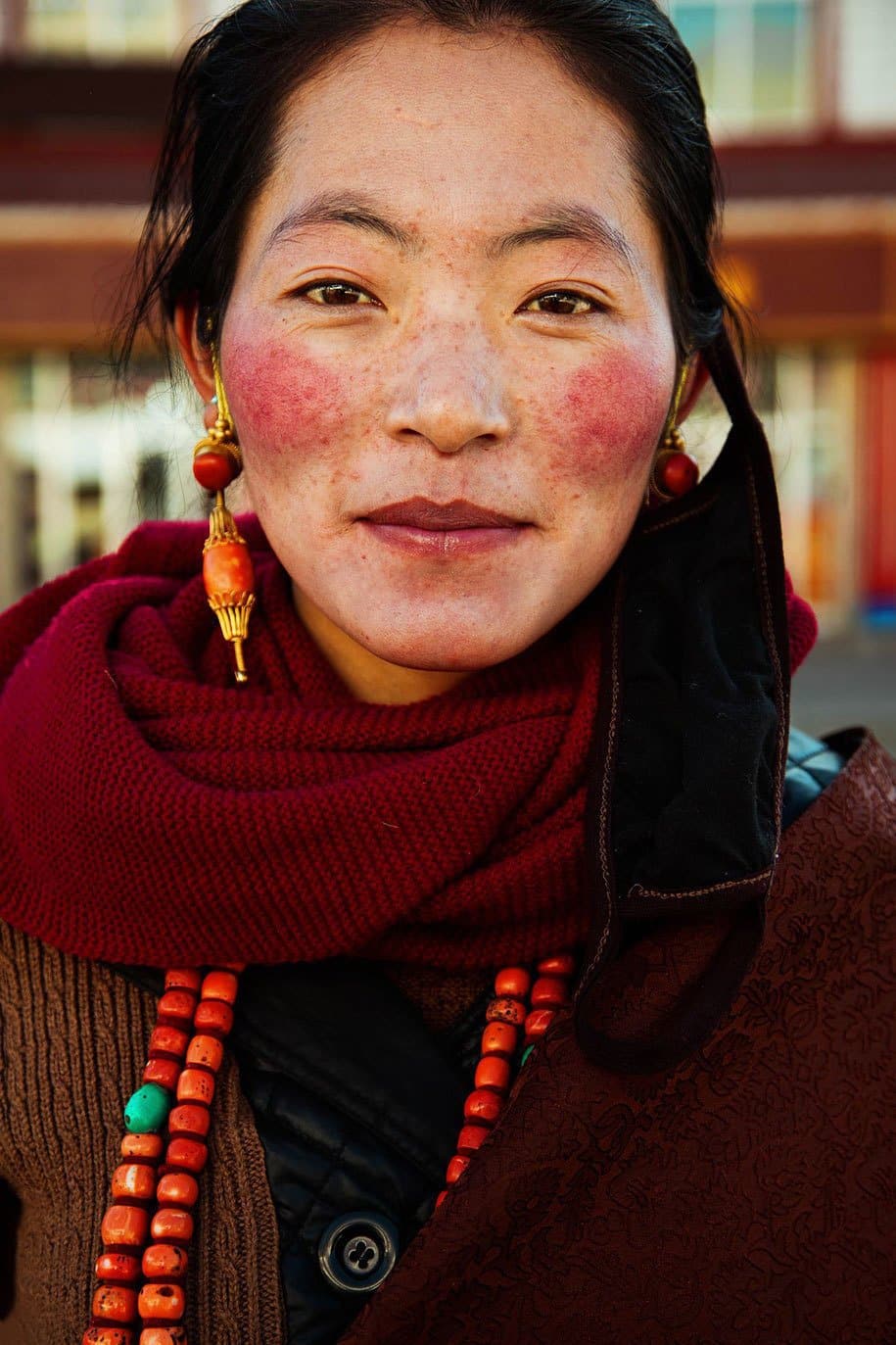 Remember when Tutankhamun’s tomb was disturbed and the people involved with the disturbance reportedly suffered from the curse of the pharaoh? That didn’t really happen but you can still get sick when removing mummies from the final resting place. The fungus Aspergillus niger is commonly found on mummies and can be inhaled during excavations. The fungus can cause fungal ear infections but it certainly won’t turn you into a mummy as well.