How’s this for a jaw-dropping picture? A stunning photo of Shanghai City is showing people what the world looks like through 195 gigapixels. It’s a panoramic bird’s eye view that has captured every tiny detail in the city, even the faces of passing pedestrians.

The 360-degree panoramic view of Shanghai was taken by Bigpixel Technology from the top of the Oriental Pearl Tower in China. The world-class innovative enterprise was invited by the Shanghai Information Office to take a picture of the entire city. With the use of advanced technology and 195 billion pixels, Bigpixel Technology took the stunning image of Shanghai that immediately left viewers amazed.

The random pedestrians can clearly be seen when you zoom in on the photo. 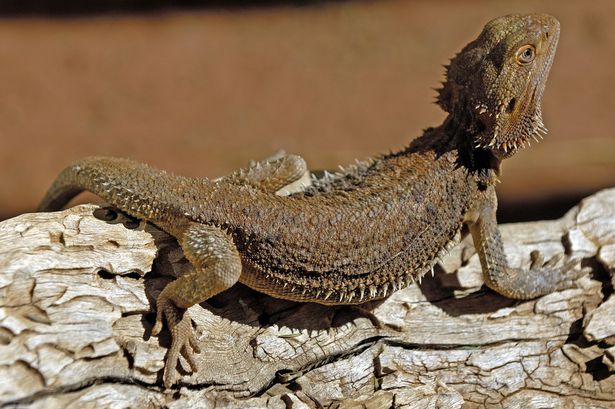 The picture allows netizens to see Shanghai up close through their smartphones or computers. The amazing photo captured the little details of the city from the blooming flowers in the Pearl Ring Roundabout to the debris on a building being renovated. Once you zoom in, you can even see the plate numbers of the vehicles and the faces of the pedestrians on the street.

So how was the magnificent photo made possible? Bigpixel Technology reveals it’s not just one big picture.

“The reason lies in that each big pixel panorama image is made up of thousands of pictures. Thus, it is 2000 times more accurate than pictures taken by traditional cameras. Moreover, its data capacity can reach hundreds of GB, which can display every detail of a city or a resort vividly.”

The image is so accurate that you can see the plate numbers of passing vehicles. 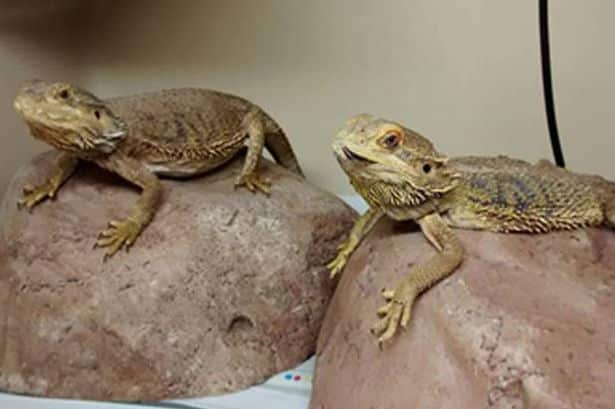 The stunning photo of Shanghai was taken on July 2015. It was then unveiled at the opening ceremony of Shanghai Week, Milan World Expo in the same year. It holds the record for the largest image in Asia and the third largest in the world.

The picture is just the beginning. Soon we could be seeing the rest of the world through 195 gigapixels.

Learn more about the stunning photo below: