Scientists have discovered an entirely new geometric shape that was previously unknown to humankind. In fact, this newly-discovered form is hiding inside your body, and it is called a scutoid.

The discovery occurred while they were studying epithelial cells, the building blocks of embryos that eventually form the linings of many organs including the skin. The researchers at The University of Seville and Seville Institute of Biomedicine (IBiS) explained that the new shape is like a “twisted prism.”

A brand new shape has been discovered beneath our skin cells, and it’s called the scutoid 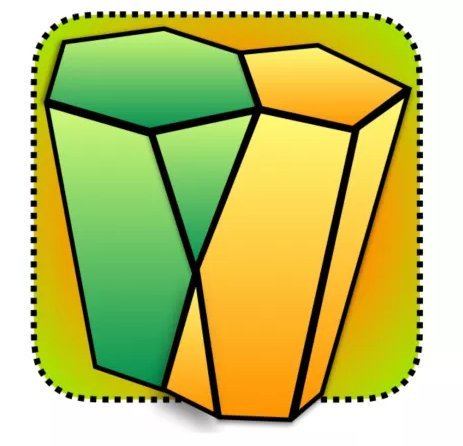 Knowing what to look for, the scientists then went hunting for scutoids in real tissue, finding them in the epithelial cells of fruit flies, zebrafish, and mammalian tissue. The findings suggest that the scutoid is nature’s preferred solution for creating stable, curved tissue.

It was previously thought the cells that make up this tissue would be prism-shaped or like truncated pyramids but computer modeling suggested a new shape – which was later confirmed with cell analysis. 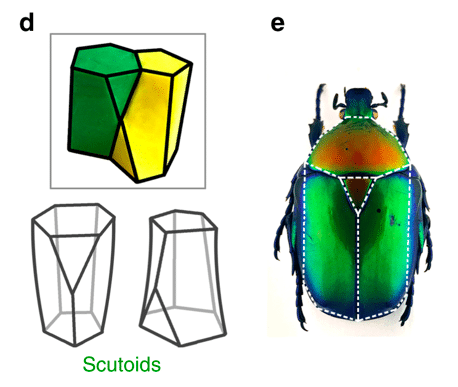 Luisma Escudero, a biologist from the Spain’s University of Seville and author of the study, said:

“[The cells] are like pieces of Tente or Lego from which animals are made … The epithelia form structures with multiple functions, like forming a barrier against infections or absorbing nutrients … In this way, during the development of an embryo, it changes from a simple structure formed from only a handful of cells to an animal with very complex organs.”

Obviously, despite thousands of reseaarch, our body is still full of surprises. 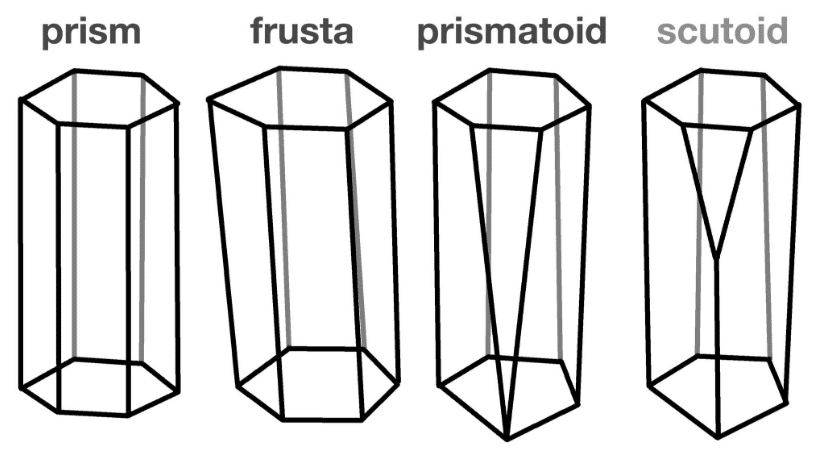 Regarding its existence, the scutoid shape has been around for a very long time. However, since it had only been widely studied and talked about recently, it is indeed considered a new shape in a way.