There are three things we’ll always dislike about our childhood: the bad hair days, the awful outfits and, of course, how extremely gullible we were. Back then, we mostly believed everything the adults said and we paid the price for that.

Case in point, an interesting Reddit thread shows us some users sharing the dumbest things they believed in as kids – and it turned out to be really strange and funny! Scroll down and see for yourself. And yeah, be prepared to do lotsa facepalm along the way. 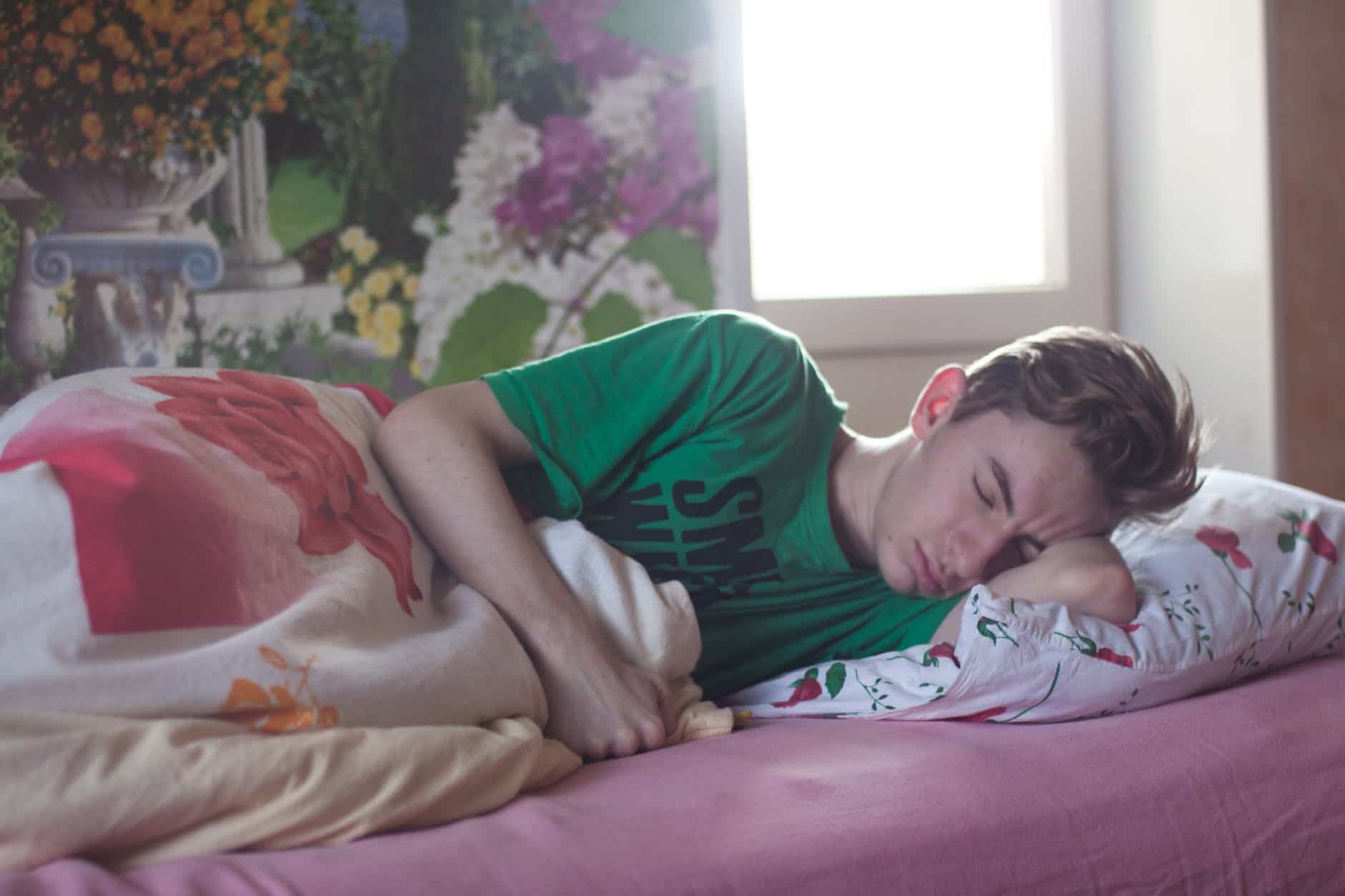 “When I was about 4, my older sister told me that since the population of Japan was so high, Japanese people slept sideways on their beds so they could fit more people on every bed. I believed it until I went to a sleepover at 13 and suggested that we sleep “Japanese-style” on the bed so everyone could fit.” – dmiller22361

#2. The thing about TV commercials. 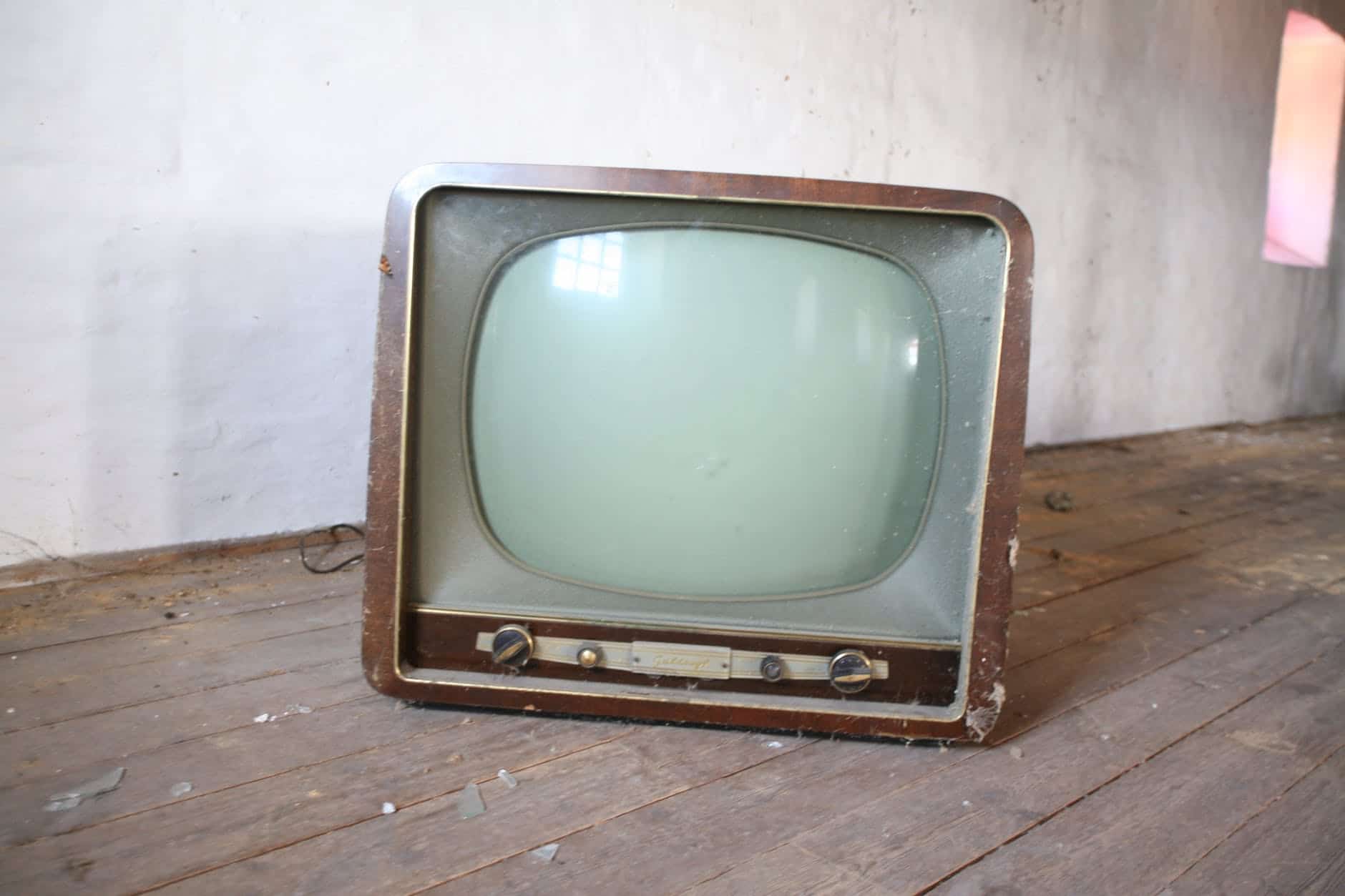 “I used to believe that all TV commercials were live and that the actors had to come back and do the commercials during every break!” – DisabledFloridaMan 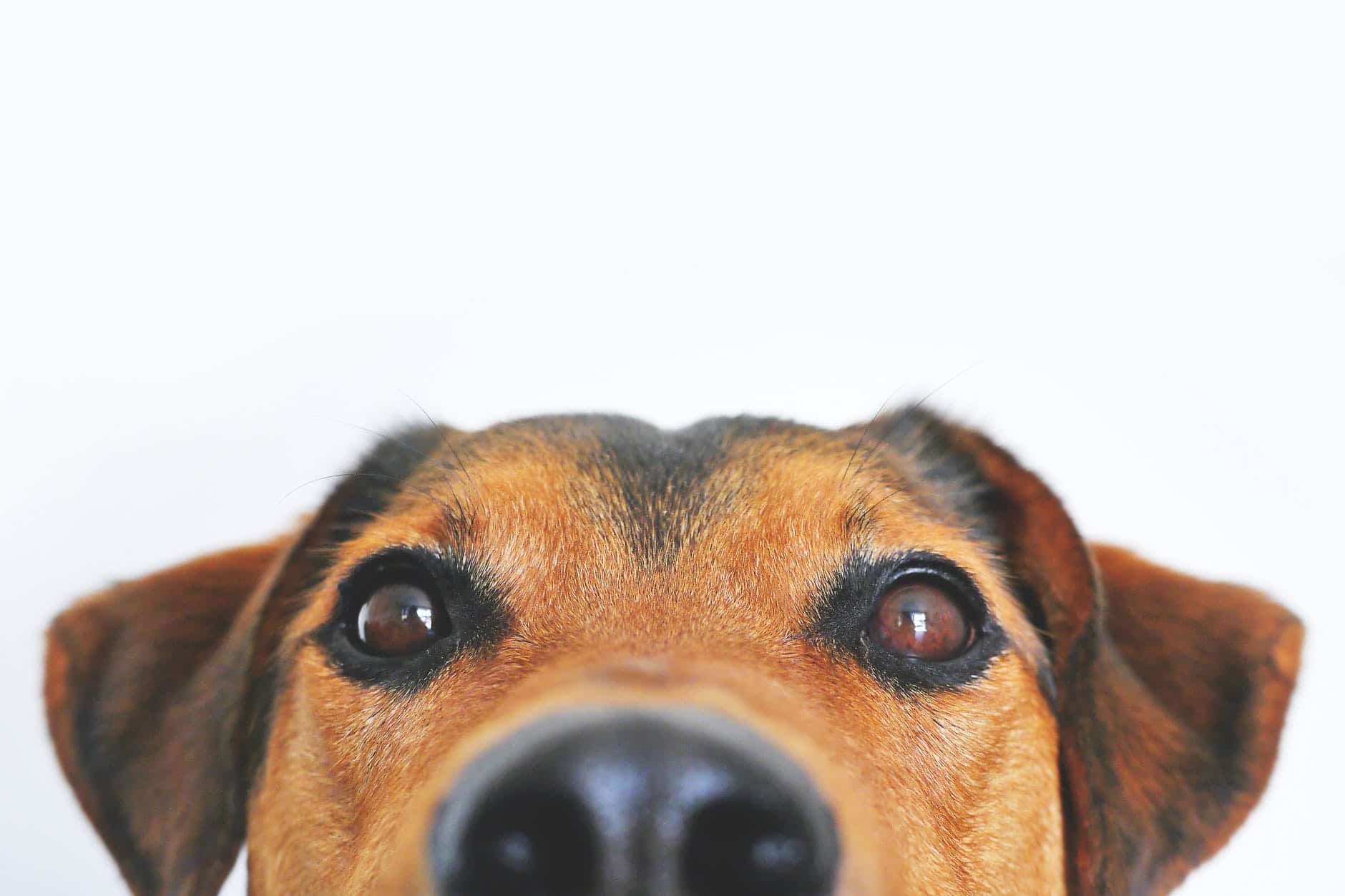 “My aunt said that she put a camera in my dog so I would walk him correctly.” – theryanese

#4. A gaming concept way ahead of its time. 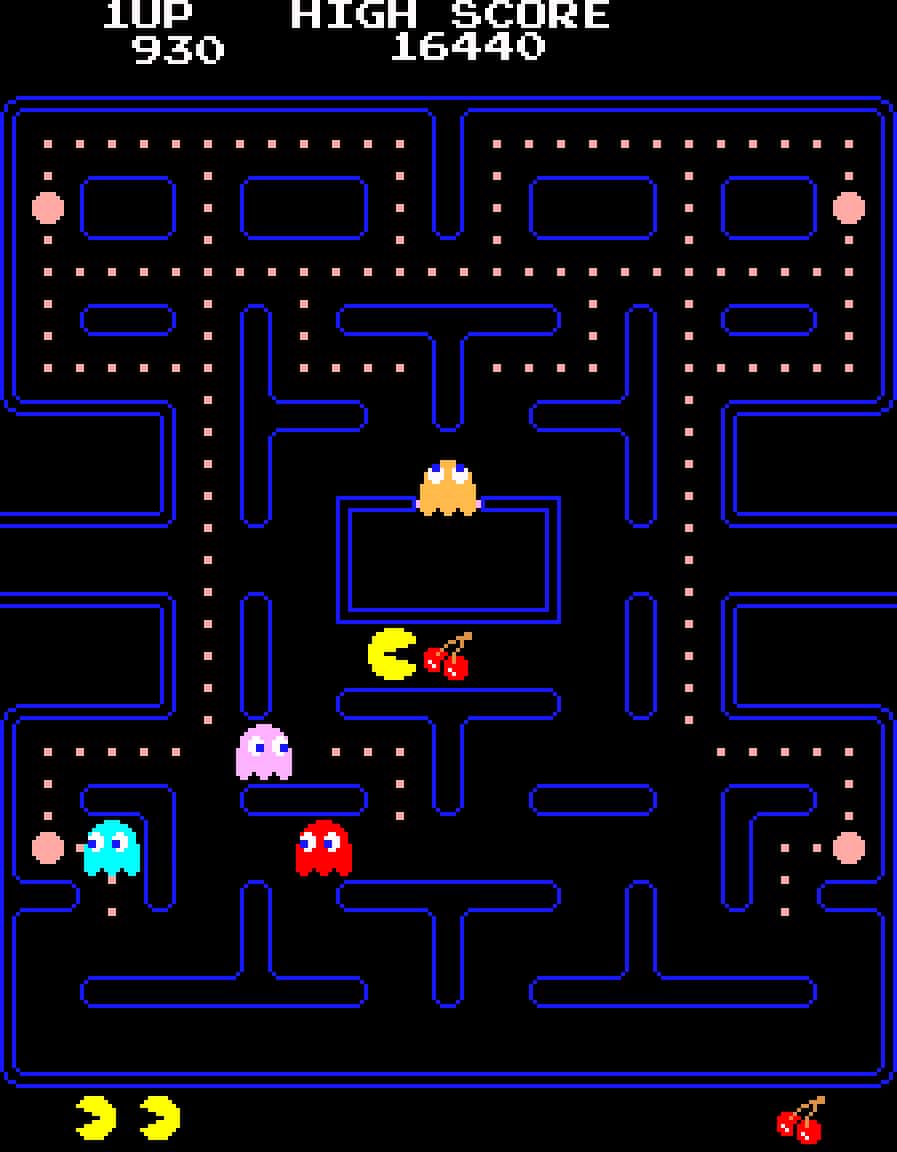 “My sister and I believed that the ghosts in Pac-Man were played by kids in other countries who played the opposite video game.” – rizzle_bizness 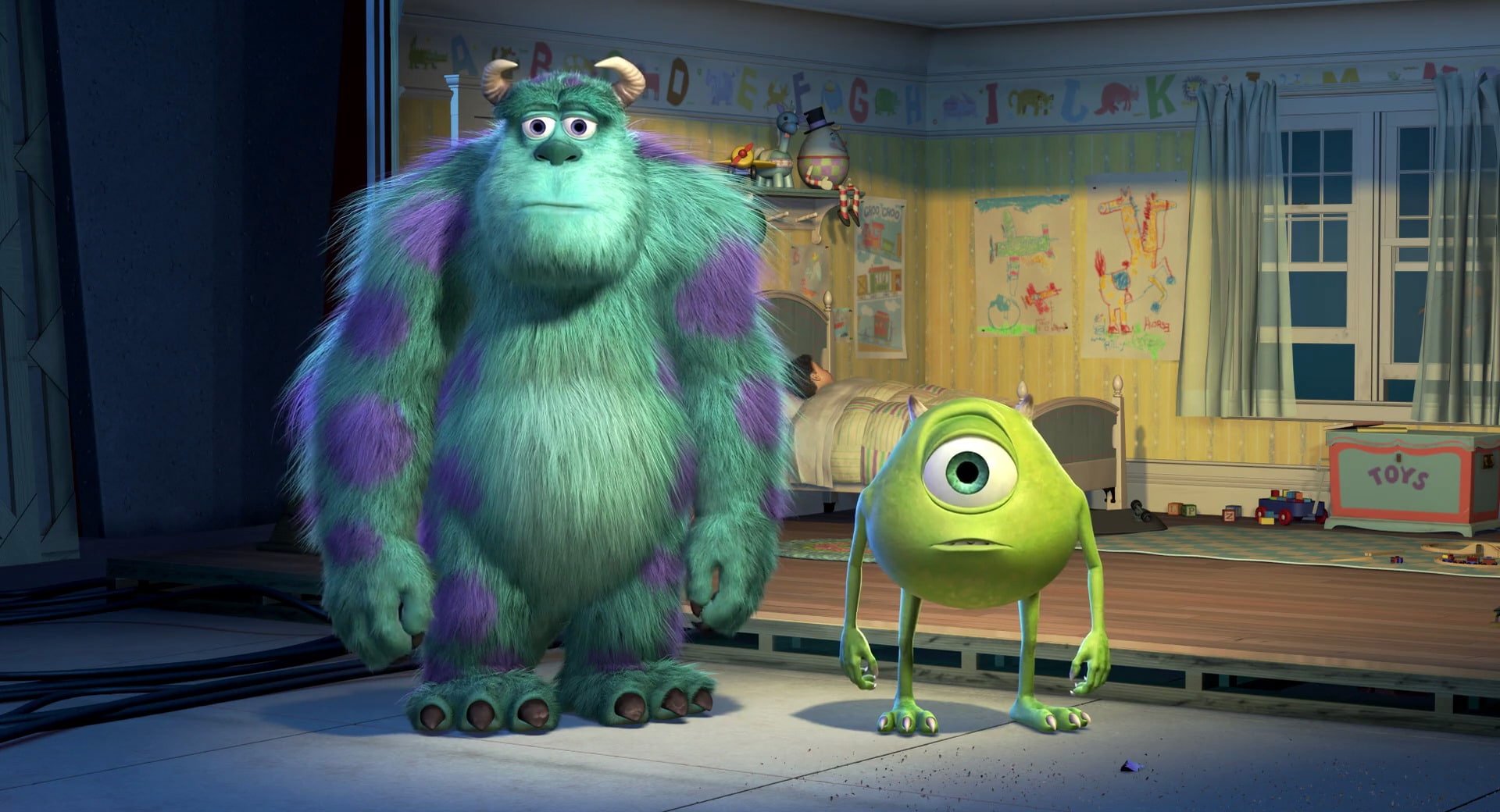 “I live in NC and my dad told me that that is what it meant and I believed it for an embarrassingly long time. I still cringe when I think about it. 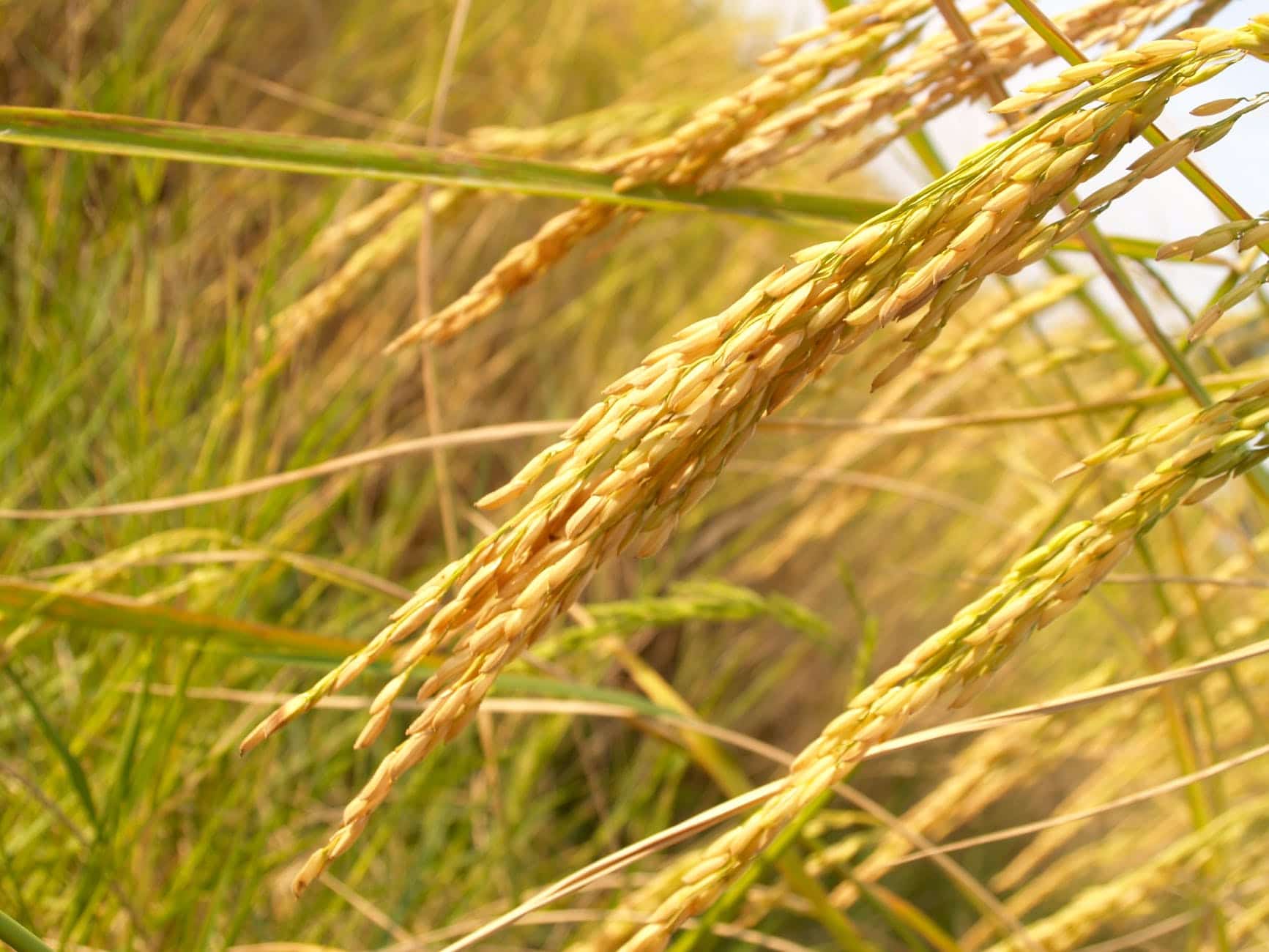 “I was a real picky eater as a child. My parents, in an attempt to get me to eat more, told me that each grain of rice in my bowl takes a year to grow, and so I should be more appreciative of my food.

“Child me somehow took this to mean that every year only one single grain of rice can be grown, so my bowl was always filled with hundreds of years of rice. Thought, ‘heh, cool!’” ” – dancesforfun

#7. It’s gotta be called TV Guide for a reason. 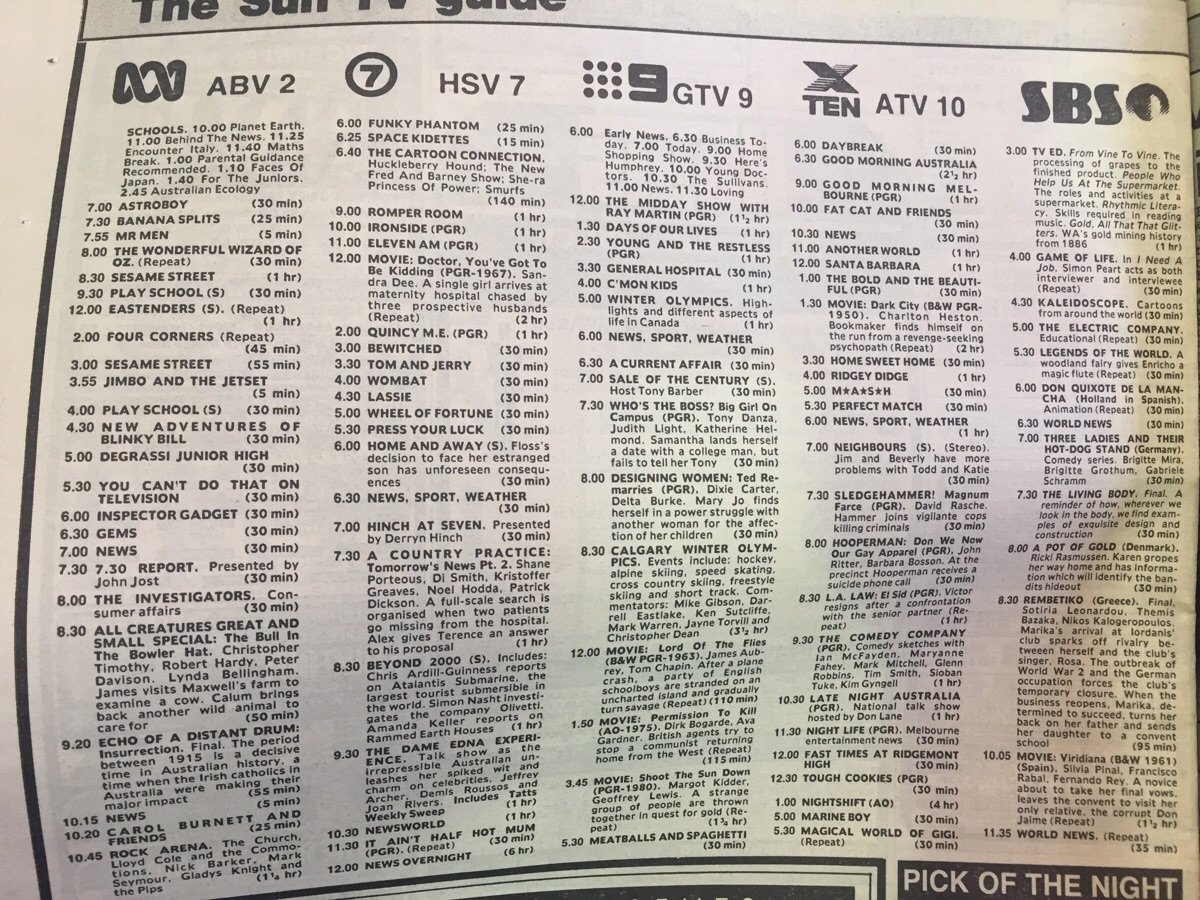 “That the TV Guide in the newspaper told the TV what was coming on. I just couldn’t figure out out how to write cartoons in neatly enough to get it to work.” – AskAboutMyDumbSite 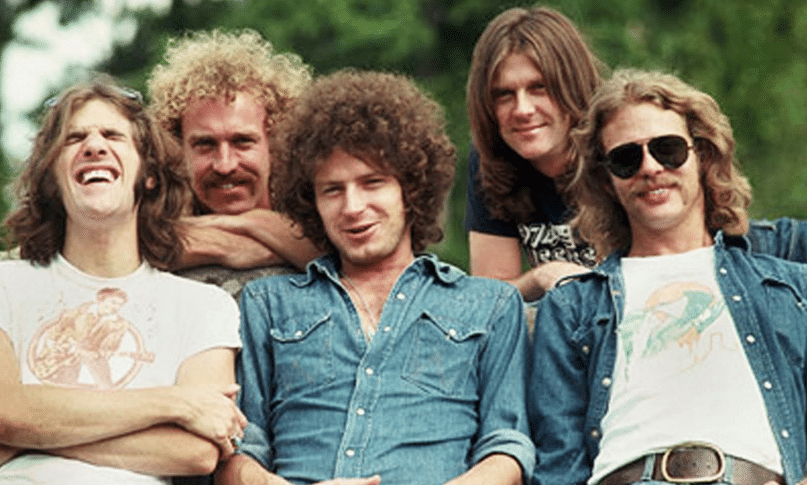 #9. So the world wasn’t black and white in the past? 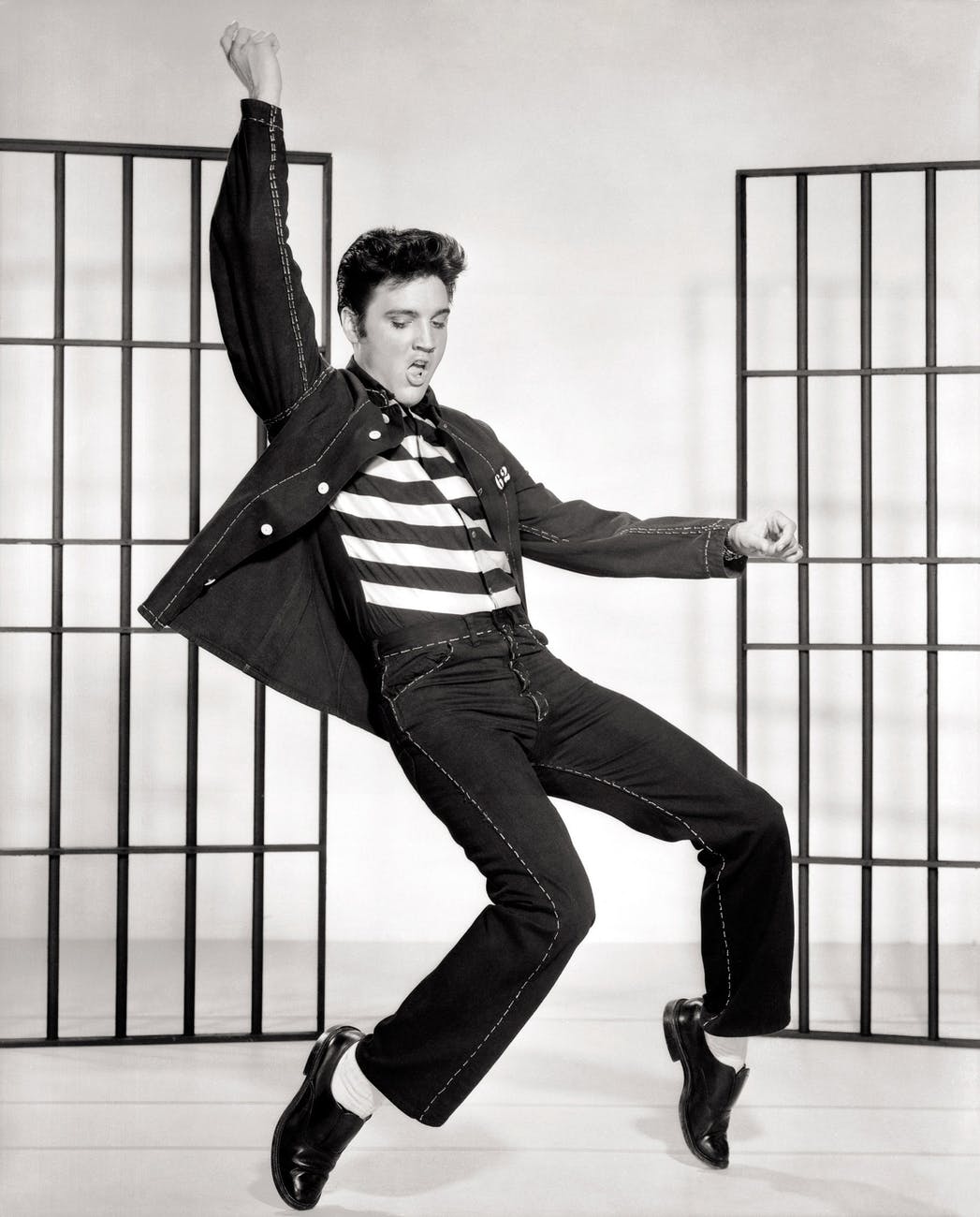 “I thought color was at one point discovered or invented. Like long ago we lived in a black and white world but eventually we changed for the better.” – TheSterlingRuby 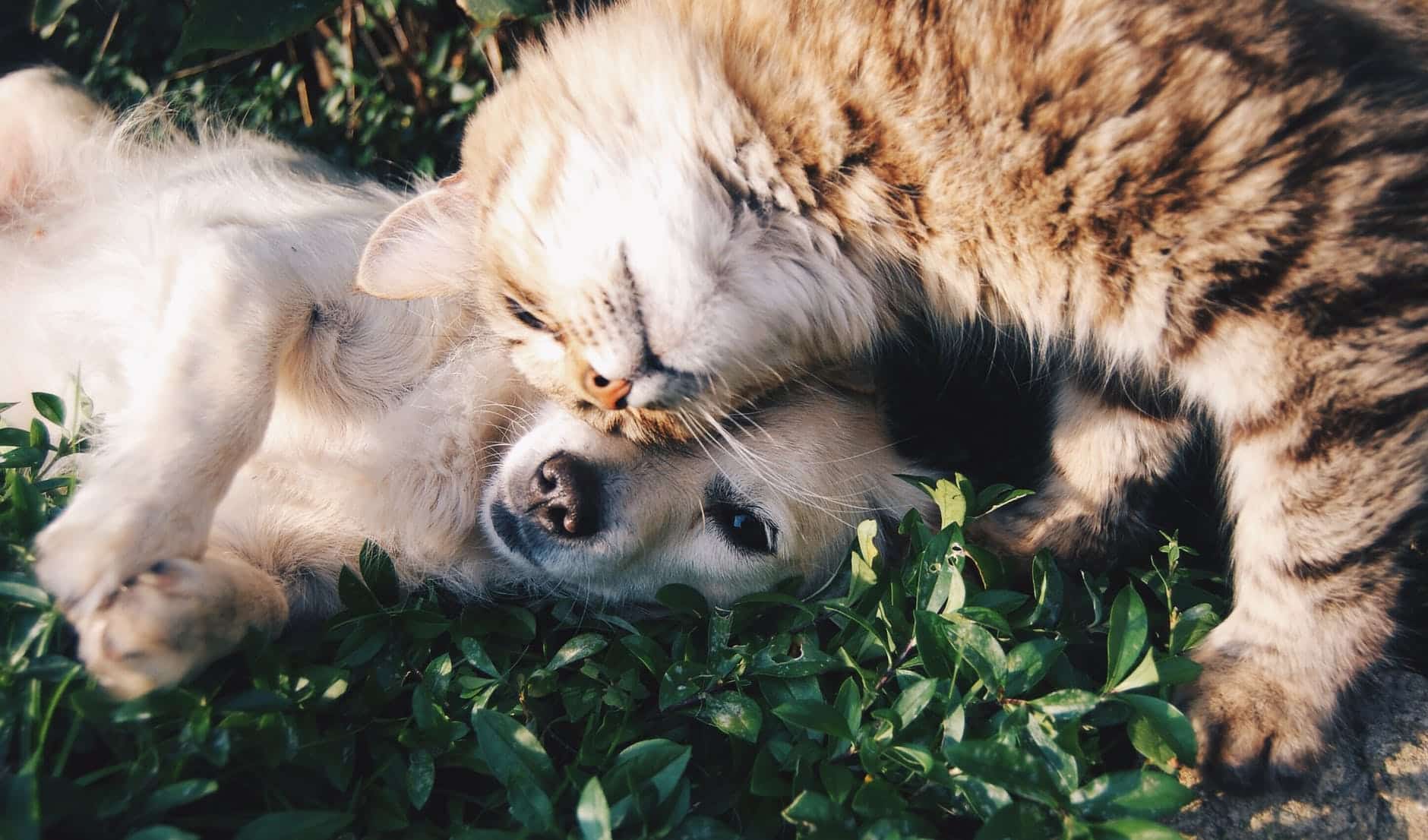 “Dogs were male and cats were female.” – Dude1pahad92 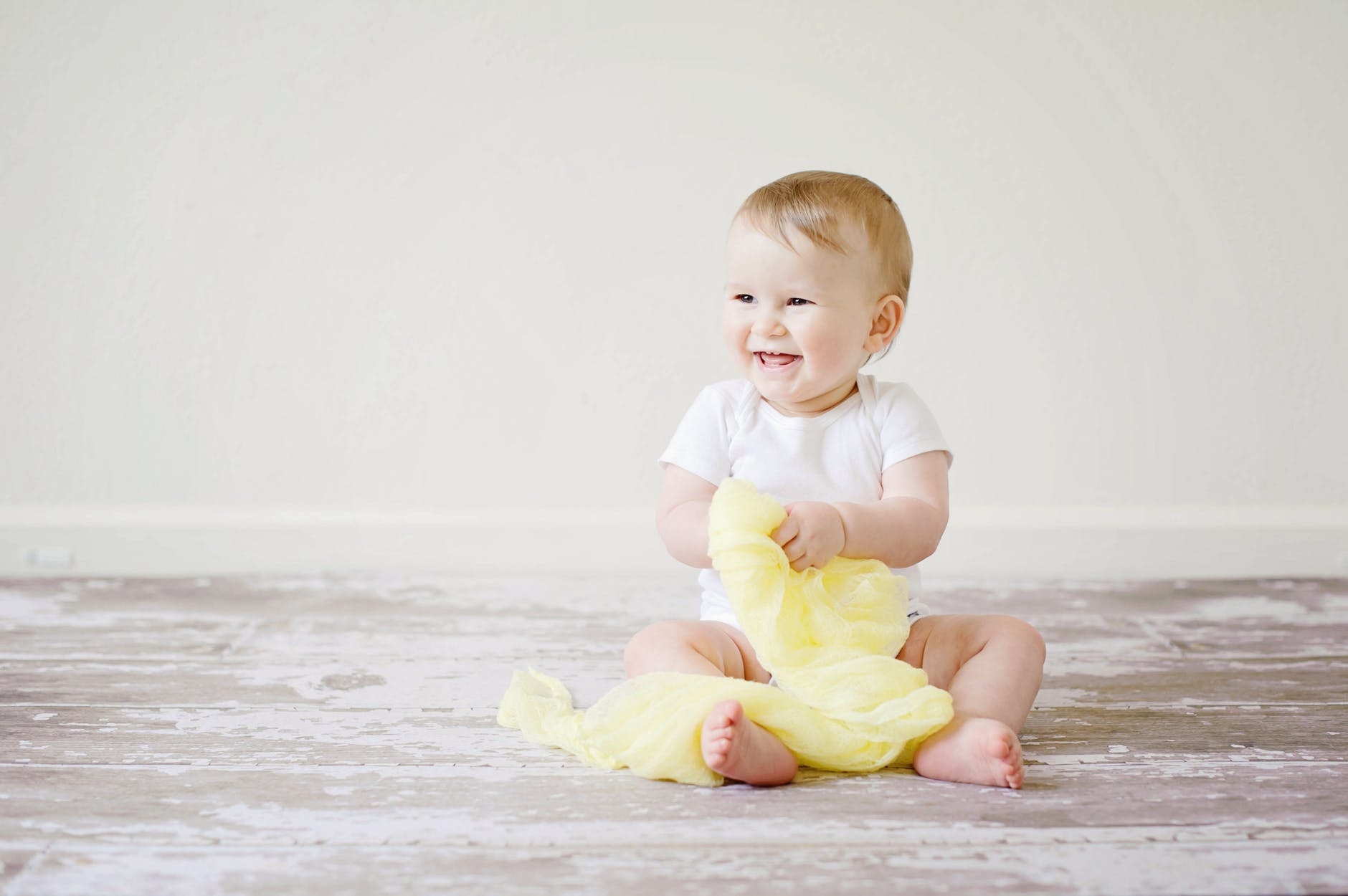 “My dad used to tell us this very elaborate story of how we were born. He told us he had to cut off a piece of his flesh to implant into our mom’s stomach, and how excruciatingly painful it was for him, and why we should therefore be grateful for his sacrifice. He did this in front of our mother, a woman who natural-birthed four children without epidurals. I’m still amazed that she stood by and let him take the credit without saying a thing.” – DrFroggie 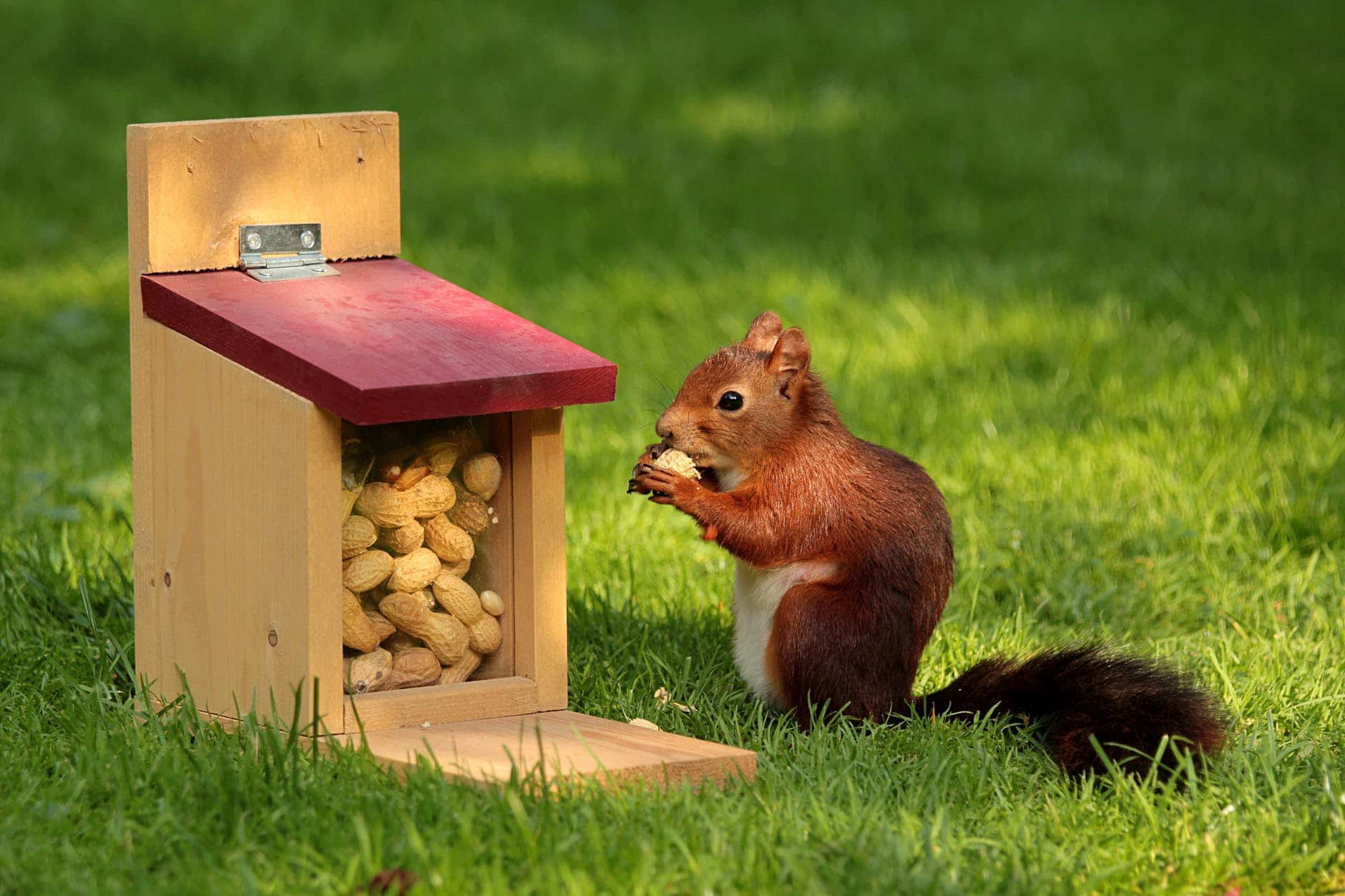