Everybody has their own favorite desserts. Some people prefer ice cream while others look for a chocolatey treat. But what do we truly know about our favorite sweets? Some sugary snacks actually have surprising origins dating back to ancient civilizations.

Some popular sweets truly have unexpected beginnings. Hot chocolate was originally a bitter drink made from cacao beans and used by the Aztecs for medicinal purposes. It was the Europeans who added the milk and sugar several years after discovering the Americas. Here are 10 yummy desserts with origins you probably didn’t know about. 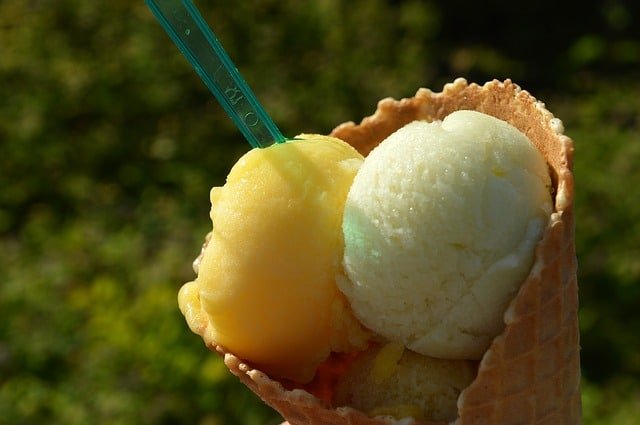 The idea of adding flavors crushed ice seems like a new thing but people have been doing it as early as 3000 B.C. Some believe it originated in Asia and was a sweet delight for emperors. Emperor Nero reportedly had runners who would gather snow for him so he could eat it with fruits and juices. Sorbet became popular after the fall of the Roman Empire but was only available to the masses at the start of the 20th century. 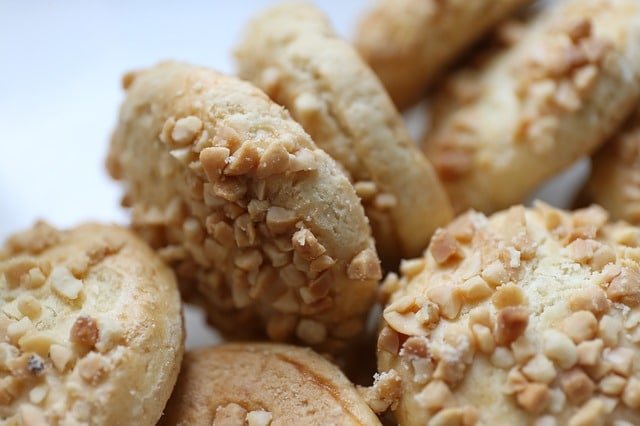 Shortbread originated in Scotland and is often attributed to Mary, Queen of Scots. The tragic monarch is believed to have enjoyed a shortbread called Petticoat Tails during the 16th century. However, the buttery biscuit may have evolved from a biscuit bread from the 12th century that made use of leftover dough.

The yeast was eventually replaced with butter and shortbread is now one of the most beloved Scottish desserts. 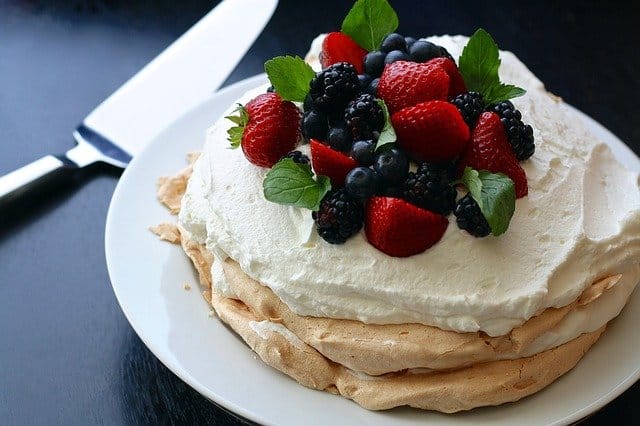 We all know that the dessert is named after world-class ballerina Anna Pavlova, but it is unclear who exactly invented the pavlova. New Zealanders claim it was created in 1929 by a chef inspired by the ballerina’s tutu, crafting a meringue dessert with cream and kiwi fruit. However, Australians argue that a Perth hotel’s crunchier meringue layered with cream and passionfruit was declared “as light as Pavlova” by a guest. The Australian pavlova was reportedly made back in 1926.

Interestingly, the original pavlova named after the ballerina was allegedly a layered gelatin dessert. 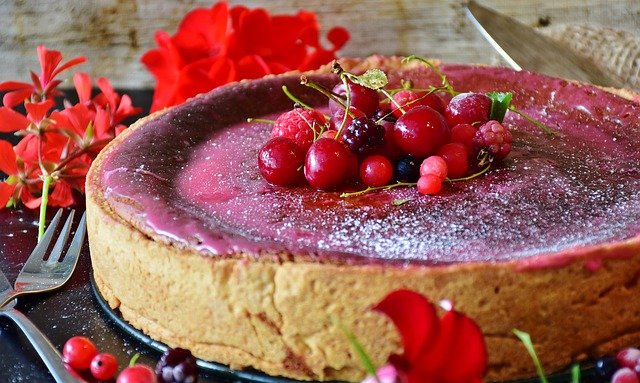 Would you believe that the original cheesecake didn’t actually have cream cheese? When it was first invented some 4,000 years ago in the Greek island of Samos, the recipe included wheat, flour, honey, and cheese. It was only after cream cheese was invented that people started using it for their cheesecake.

On a side note, cream cheese was invented in 1872 by a man named William Lawrence while trying to recreate a French cheese called Neufchatel. A happy accident for desserts, indeed. 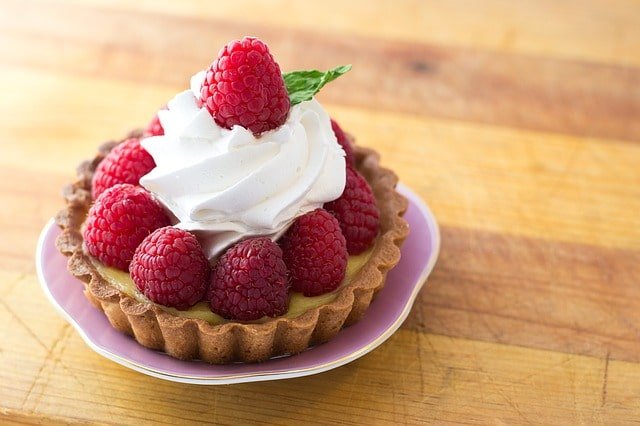 We wouldn’t have crème brulee if we didn’t have custard. The ancient Romans are credited for discovering the versatility of eggs. However, the sweet, creamy-textured custard is believed to have originated in the Middle Ages.

The word “custard” is actually derived from the Old English word “croustade” which means crust. It makes sense since the custard is usually used as a filling for baked pastries. 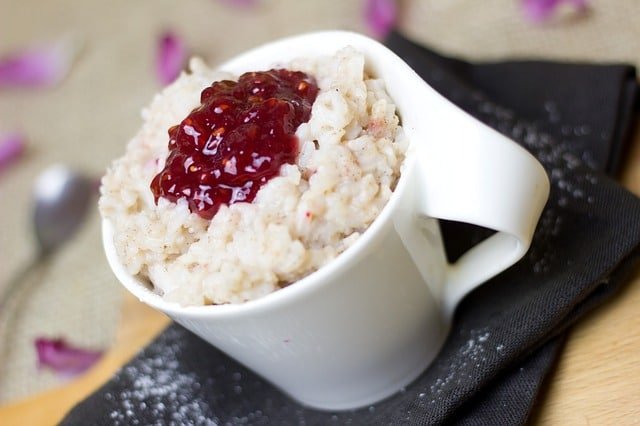 The sweet dessert actually has medicinal purposes in Asia before it was adopted to become a meal. Rice was often used to treat digestive ailments in Asia before the Indians started making savory rice puddings.

When rice started being imported to Europe in the 1400s, Europeans began adding sugar, spices, and honey to the rice puddings. 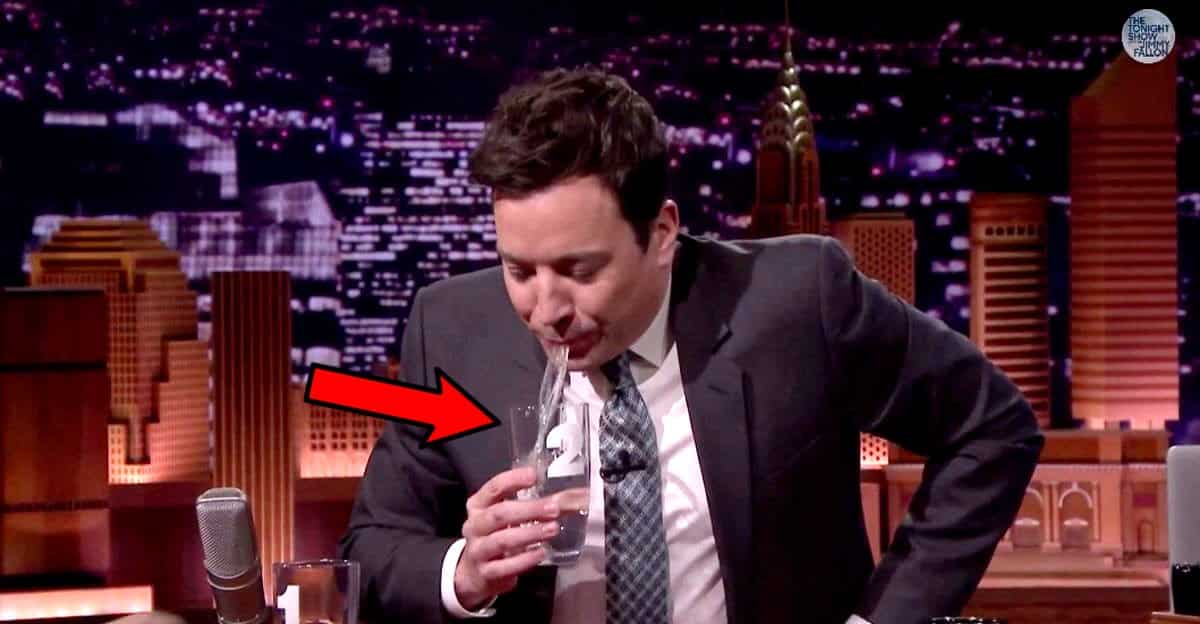 Here’s another dessert that started out as a savory snack. In the 1400s, people would need to boil animal bones and skin for hours to get the resulting collagen. Naturally, this meant that gelatin tasted more like meat. However, a man named Peter Cooper decided to use gelatin for sweets in 1845. By 1887, May Wait added flavor to gelatin and came up with the iconic Jell-O. 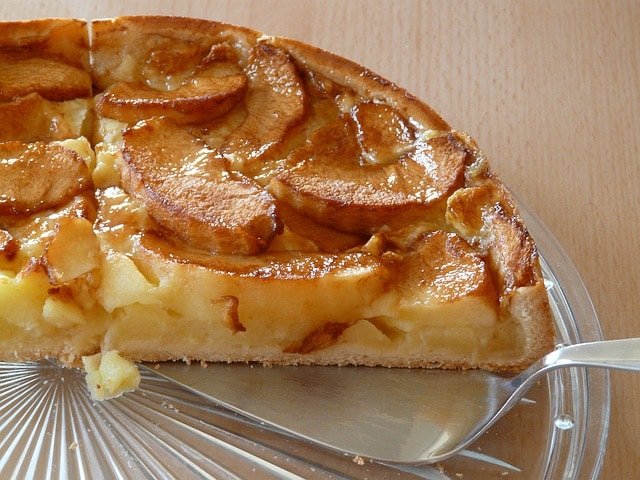 The term “as American as apple pie” may have been wrong all these years. Apples were actually brought to America by colonists from England, where the first apple pie was made. The first recorded recipe for apple pie dates back to 1381 and was found in England.

Interestingly, the recipe called for apples, figs, pears, and raisins. Sugar was also expensive back in the day so the pies were usually sweetened with honey.