When new doctor Brandon Seminatore started working in the NICU at Lucile Packard Children’s Hospital in Palo Alto, California, veteran nurse Vilma Wong had a feeling she knew him. She eventually discovered that she’d actually met her new coworker two decades ago, 28 years ago to be exact.

Brandon is completing his residency at the hospital where Vilma had been working for over 32 years. He was a premature baby, born at 29 weeks in April 1990 and was treated in the hospital’s NICU for over a month. 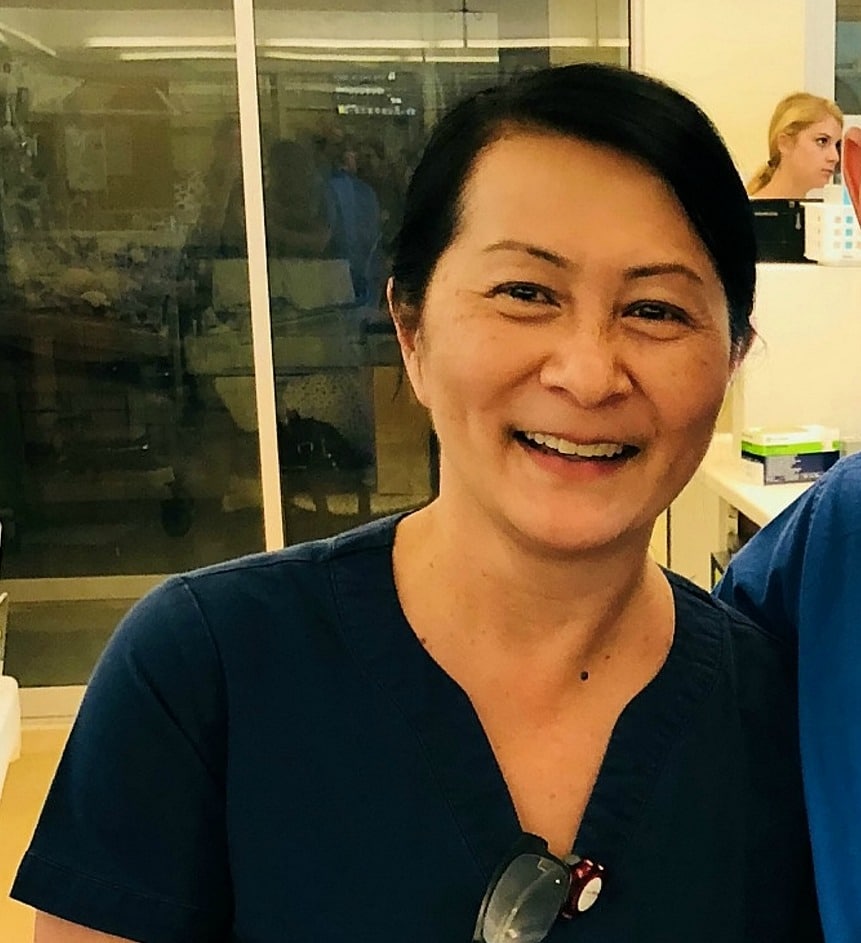 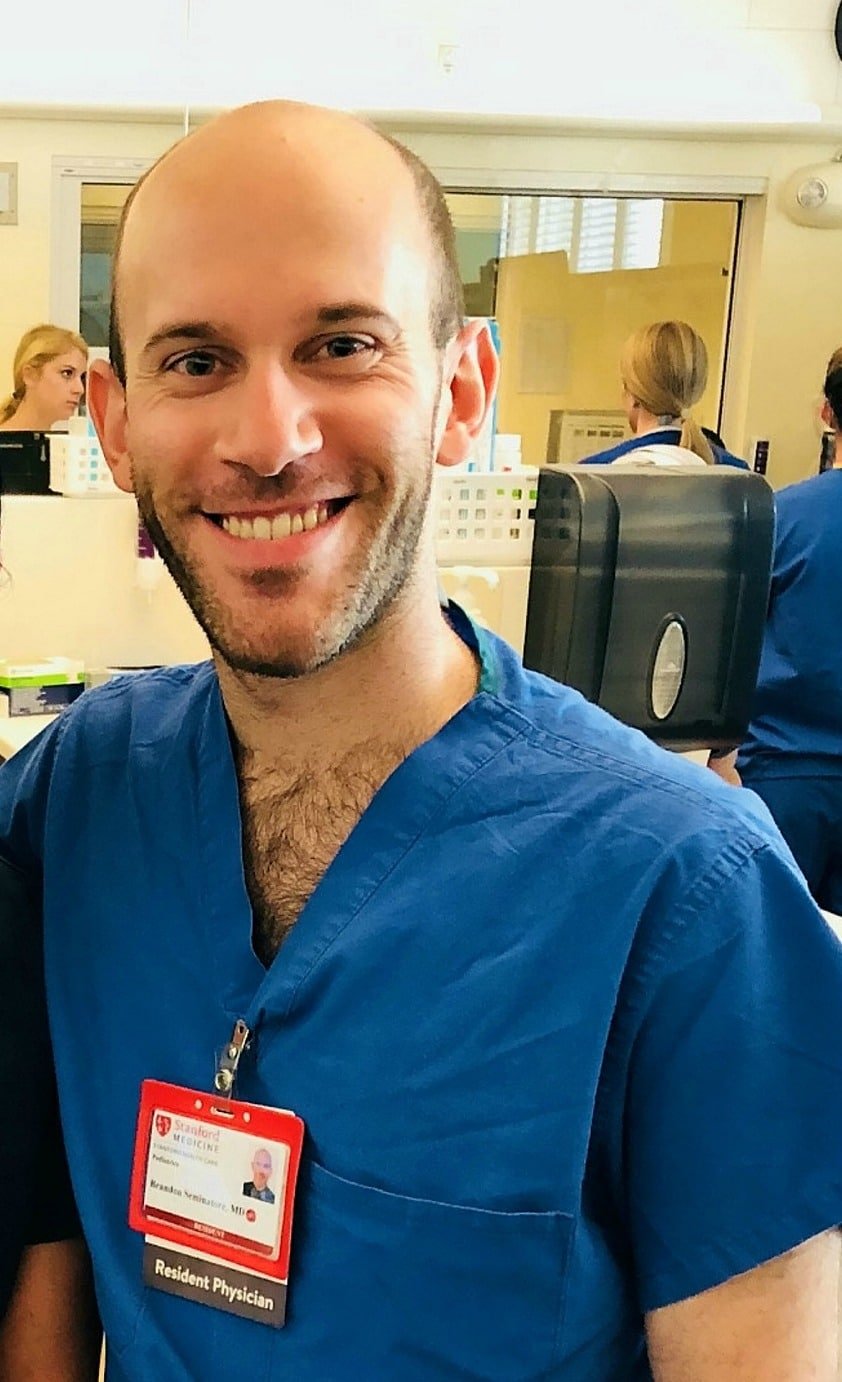 Vilma was at work when she saw a second-year pediatric resident in blue scrubs near one of the incubators. Everything changed after he said his name.

“A few weeks ago Brandon joined my team and was taking care of one of my patients. I asked who he was and his name and last name sounded very familiar … I kept asking where he was from and he told me that he was from San Jose, California, and that, as a matter of fact, he was a premature baby born at our hospital … I then got very suspicious because I remember being the primary nurse to a baby with the same last name.”

As it turns out, Vilma wasn’t the only one who remembered the incident two decades ago. 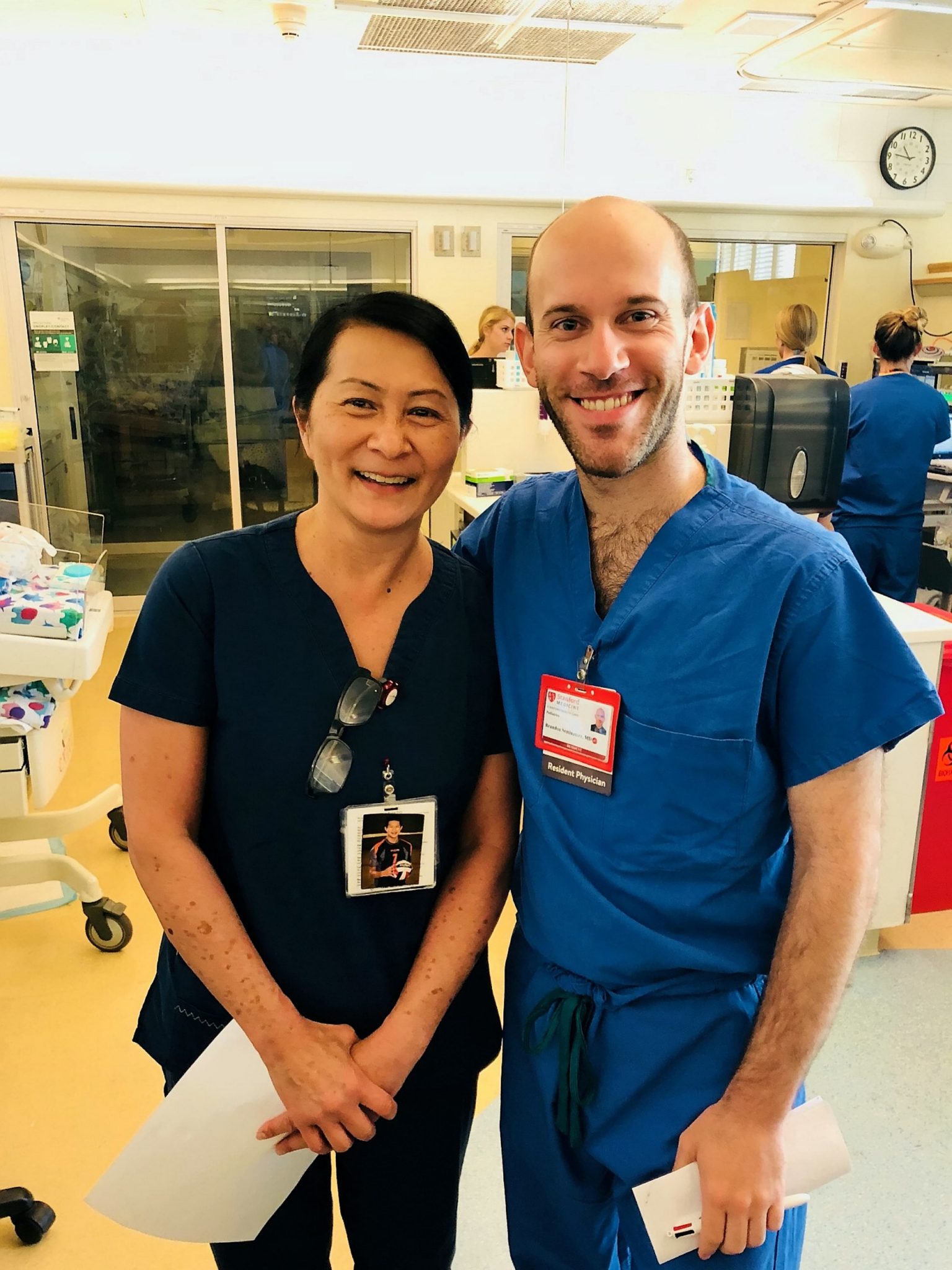 Brandon shared that Vilma’s passion for helping other people inspired him.

“Meeting Vilma showed me the dedication and love she has for her career … She cares deeply for her patients, to the point that she was able to remember a patient’s name almost three decades later … I’ve come, and I’m taking care of babies with the nurse that took care of me.”

He even fished out an old photograph of the pair together when he was a precious premature tot. 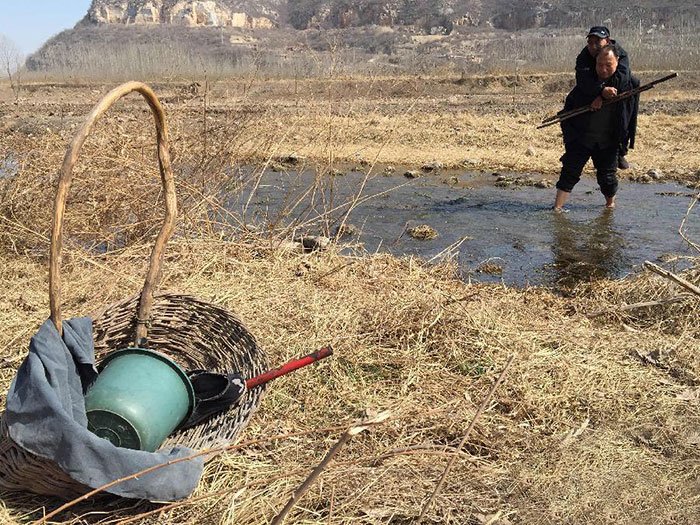 Brandon noted that it’s not everyday that a nurse will get to see their patients grow up, so he was really happy that it happened to him and Vilma.