49-year-old Yūko Tanno isn’t actually a manga fan. But if you’ll visit her house, you’ll notice a huge collection of Shōnen Jump, a weekly shōnen manga anthology published by Shueisha. In fact, she has about 350 volumes of it prominently displayed on her wall.

So why exactly is she collecting the magazine? According to the mother, she does it for her son.

Yūko Tanno lost her son Kōta during the Great East Japan Earthquake back in March 2011. 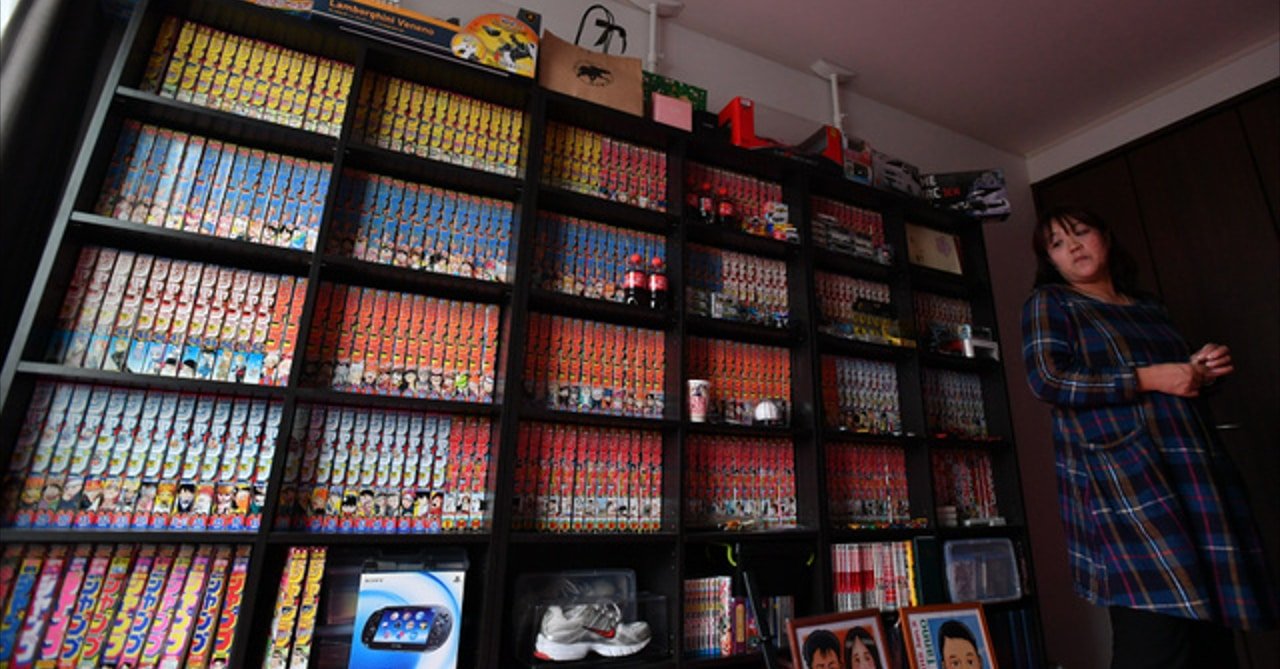 The boy was only 13 years old at the time of the tragic incident, a report tells us.

Apparently, Kōta was a big manga fan and he used to buy the title on a weekly basis using his pocket money. He read the manga in his room and even invited his friends over so he can share his copy with them.

It’s been 7 years since the tragedy but Tanno is determined to continue buying new issues of Shōnen Jump. 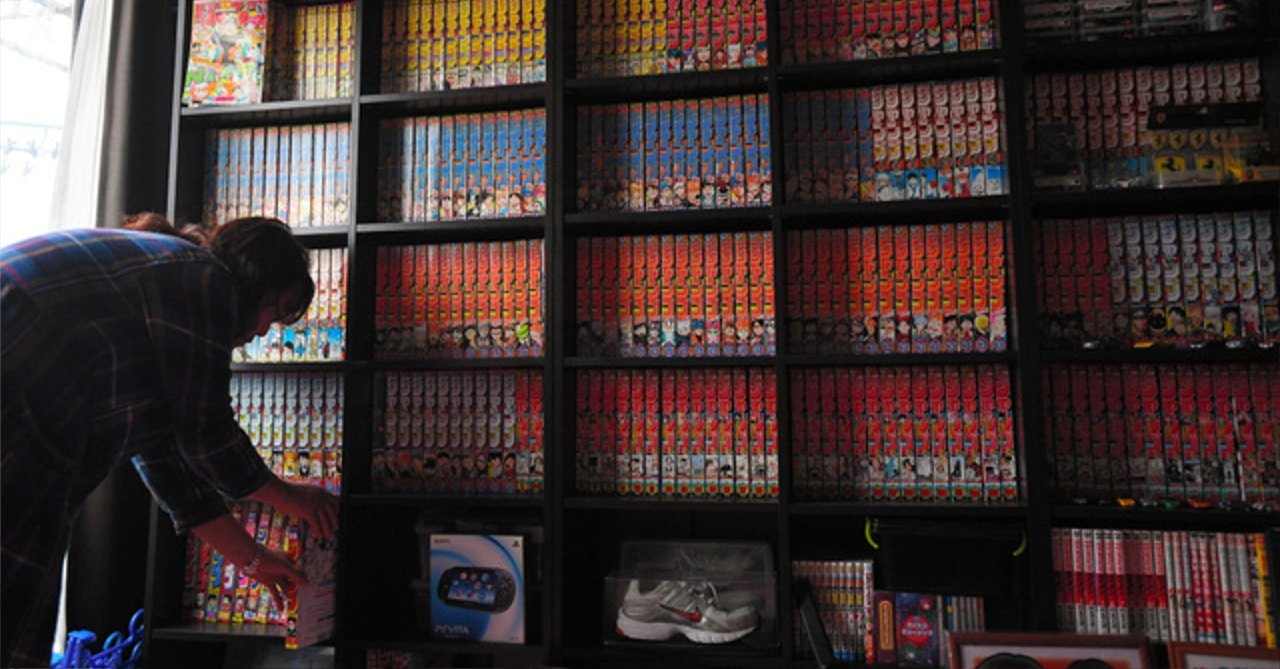 According to her, its her way of honoring his memory – because he’d probably be interested about the stories’ continuation. So she takes the time to check out a coop-store, a local convenience store, or a shopping center bookstore to buy fresh issues each week.

One Piece, a series in the book, started before Tanno’s son was even born but the story still continues to this day.

Some of Kōta’s manga were buried with him in his coffin. 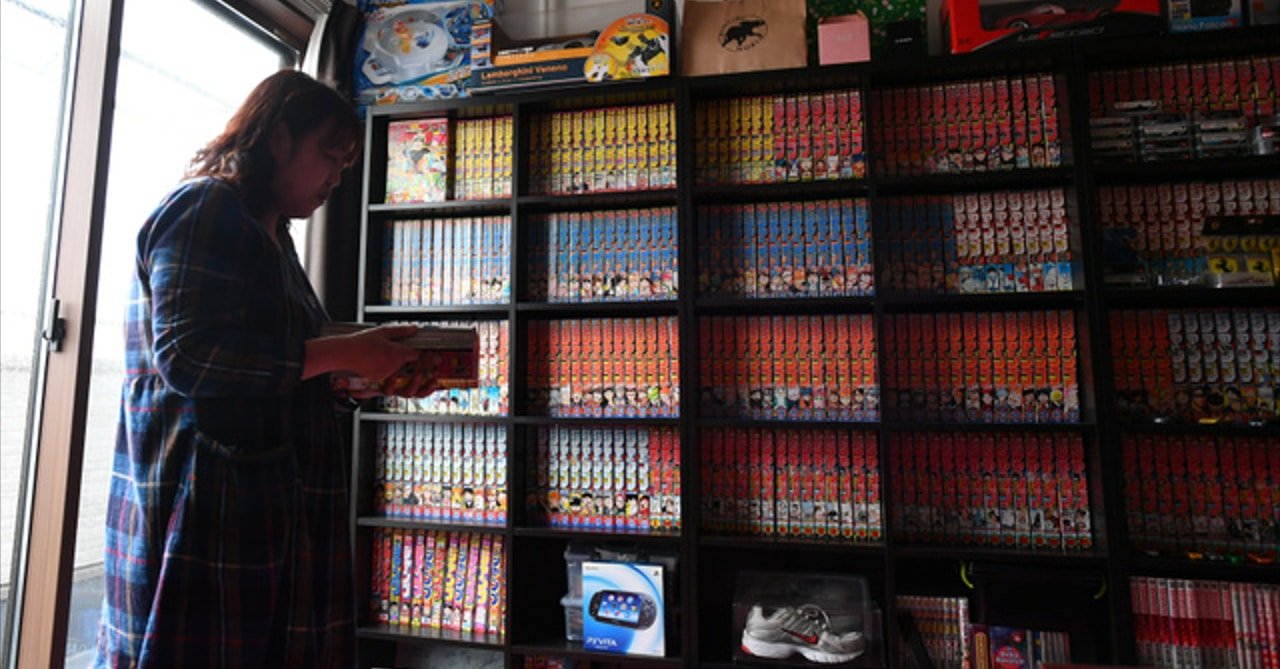 After his death, Tanno added new issues to Kōta’s collection of Shōnen Jump back issues. Upon realizing that three issues were missing, she immediately placed an order to buy them.

Very soon, the shelves will be full. If he were still alive, Kōta would have been 20 now. Since that is considered as Japan’s legal age of adulthood, Tanno is considering to stop collecting within the year.