Iceland is often misunderstood because of its name. Although it is known as “iceland,” it has lush greenery and pleasant weather. Nevertheless, there are plenty of things that people don’t know about the gorgeous Nordic island country.

You can be forgiven for assuming you know a lot about Iceland’s landscapes based on Game of Thrones. After all, the series filmed Jon Snow’s scenes beyond the Wall in Skaftafell. Interestingly, the Season 3 scene where Jon and Ygritte enjoyed the secret hot springs in a cave would’ve been welcomed by the locals. Visitors who want to use public hot springs are required to shower without a swimsuit on before dipping into the pool.

The truth is, golf is not the only activity you can enjoy at midnight. During the months of June and July, the sun is fully visible all day. Although there are certainly other fun things to do when you’re getting unlimited sunlight, locals reportedly choose to play golf.

2. Most Icelanders believe in elves 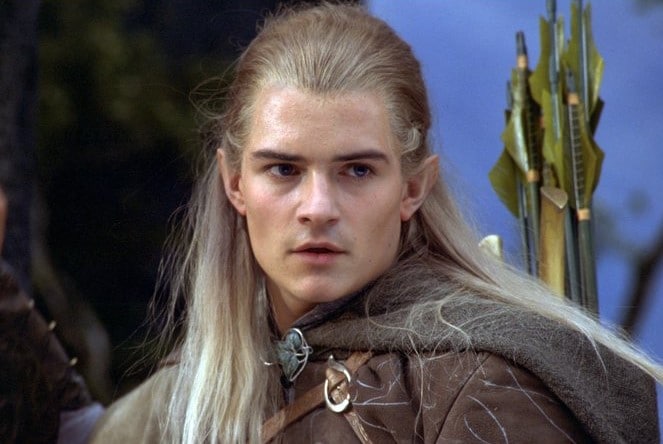 Elves are a significant part of Icelandic culture. According to myth, these creatures have mystical powers and cause trouble when their homes are disturbed. The elves can sometimes cause so much trouble during building constructions that there are “elf communicators” who are called in to arbitrate.

3. Handball is the unofficial national sport 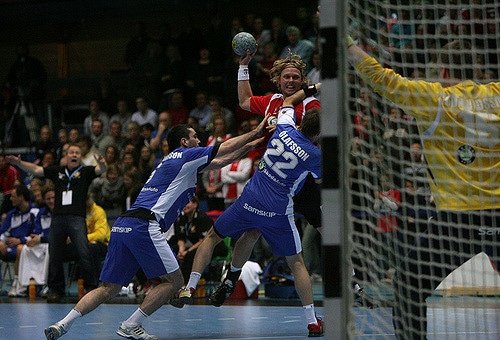 Handball is actually like soccer except players use their hands to score a goal. The game is decidedly not as popular as football or basketball but it’s a huge thing in Iceland. The national team is set to participate in the 2019 Handball World Championship that will be held in Denmark and Germany next year so the whole country is breathless with anticipation.

4. Move over, Santa, the Yule Lads are here 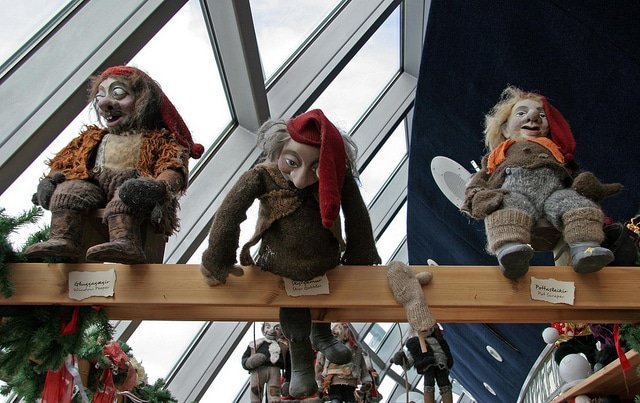 Christmas is very different in Iceland. For one, Santa Claus doesn’t go around leaving gifts for good kids. That job belongs to the Yule Lads, who were initially used to scare children. The Yule Lads are now a major part of the holiday season. All 13 of them have distinct personalities and funny names like Pottaskefill (“Pot-Scraper”) and Skyrgámur (“Skyr-Gobbler”). But what exactly is skyr? 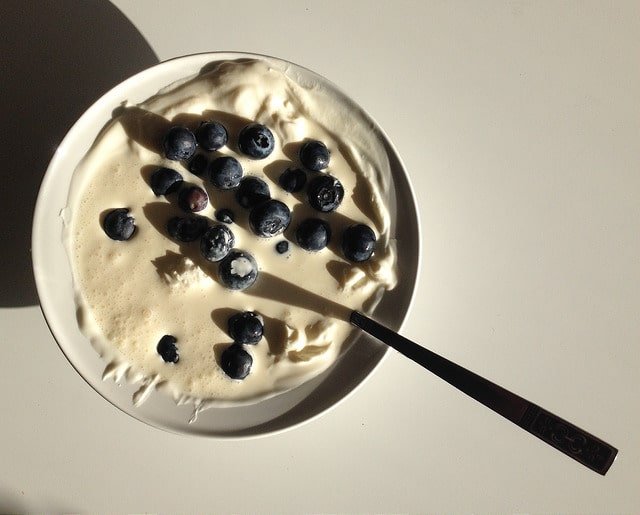 The Gladiator actor fell in love with skyr during a trip to Iceland in 2012. Crowe tweeted about his obsession with the snack, which was quickly launched in the US by The Fresh Market.

Skyr is an Icelandic dairy product that is usually described as a cross between cheese and yogurt. It comes in several flavors and is so popular that even the Yule Lads can’t get enough of it. 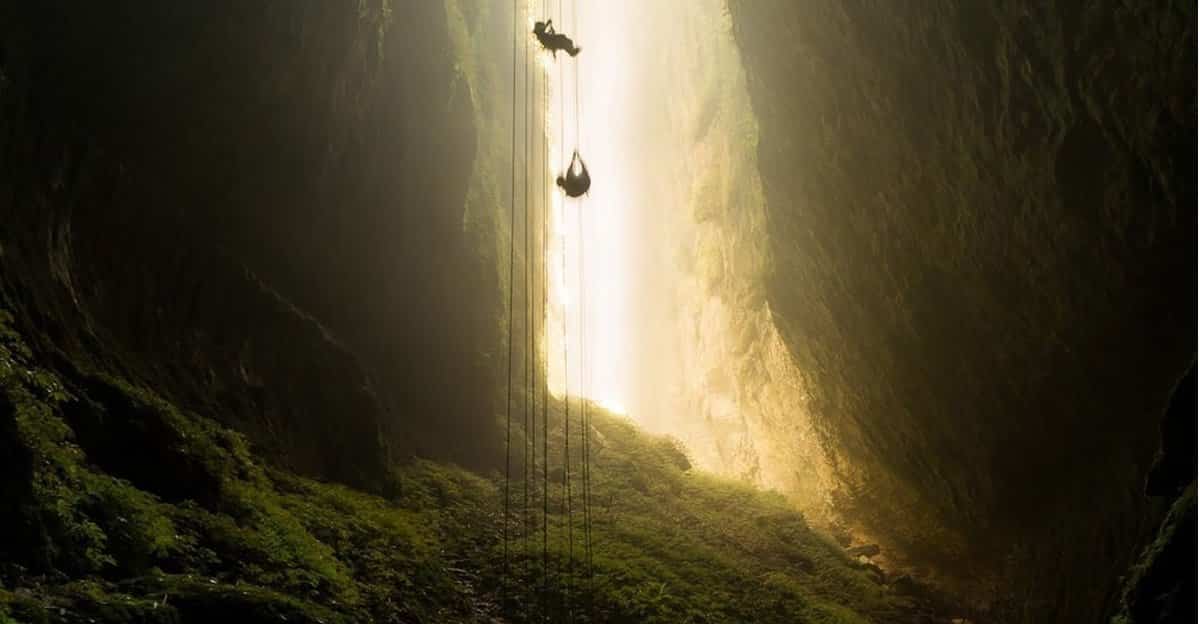 When life hands you volcanoes, use it to make geothermal energy. About 25 percent of the country’s electricity production comes from volcanoes. Interestingly, volcanoes are also good for heating the country’s public swimming pools. 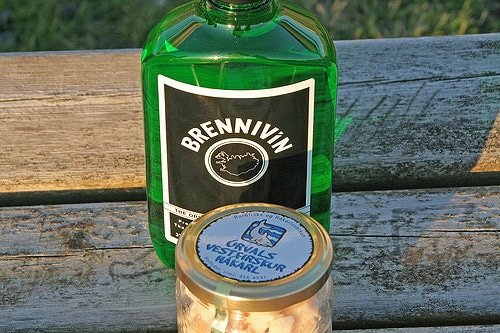 How can you tell when an Icelander is trying to show off their patriotism? It’s when they voluntarily drink Brennivin with a heaping serving of hakarl. Brennivin is an unsweetened schnapps made from potatoes and flavored with caraway seeds. Hakarl is actually fermented shark meat and locals say that the best way to eat it is with a shot of Brennivin. 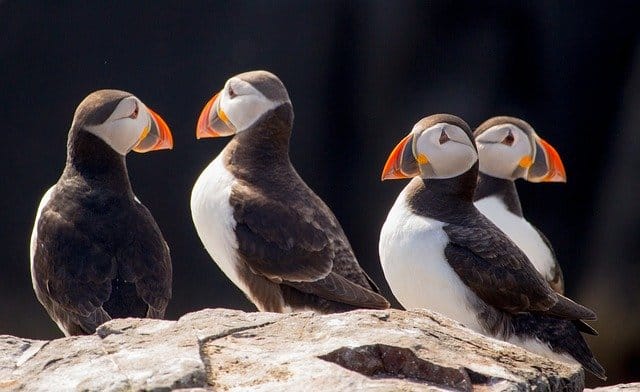 The idea of eating raw meat isn’t something most people would even consider. However, raw puffin heart is a beloved delicacy in Iceland. Celebrity chef Gordon Ramsay famously tried the food in an episode of The F Word and was immediately attacked by animal lovers. Nevertheless, Icelanders still enjoy munching on the bird’s heart on a regular basis.