Based on the best-selling novel by author J.K. Rowling, the Harry Potter movies have gained quite a following since the first one debuted back in 2001. With a total of eight movies, the legacy even continues to live to this day with the 2016 spin-off prequel Fantastic Beasts & Where To Find Them which, according to Rowling, is a series that will be comprised of five movies.

The wizarding fever is definitely far from over and every now and then, it’s fun to look back at where it all began. This compilation below shows us how some of our favorite Harry Potter stars have grown throughout the years. 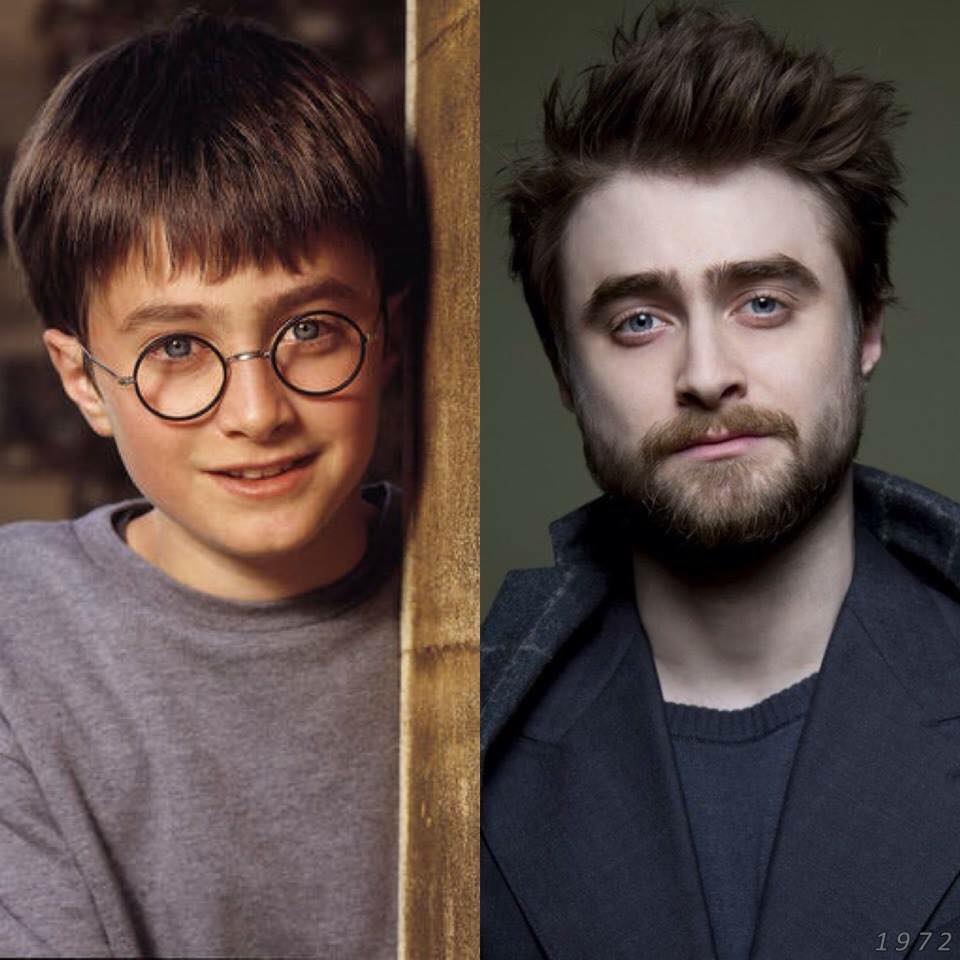 He was merely 11 when he was cast as Harry Potter and it’s definitely been a rollercoaster ride for the young English actor. Aside from starring in several movies (The Woman In Black, Swiss Army Man, Now You See Me 2) Radcliffe has also branched out to stage acting. He’s likewise a staunch advocate of suicide prevention among LGBTQ youth. 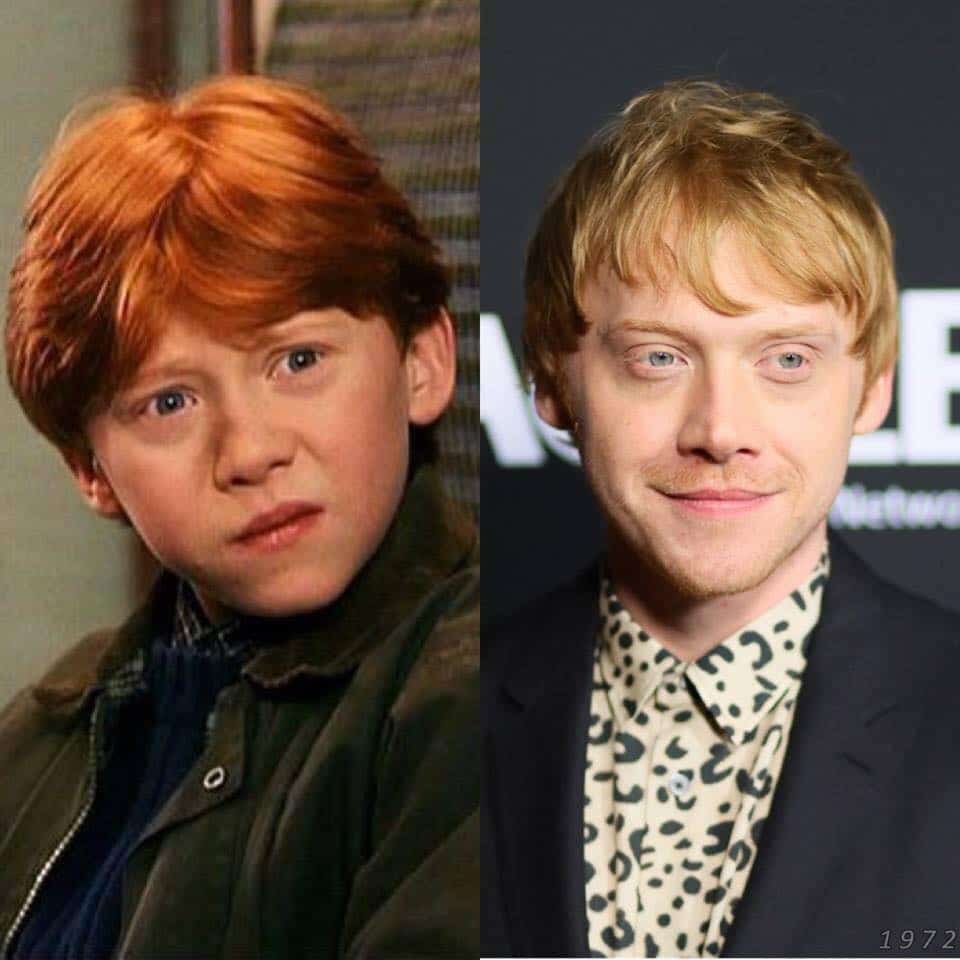 Also still active in the entertainment industry is Rupert Grint who appeared in movies such as Driving Lessons, Cherry Bomb, and Wild Target. He was likewise featured as voice actor in the animated Postman Pat: The Movie. 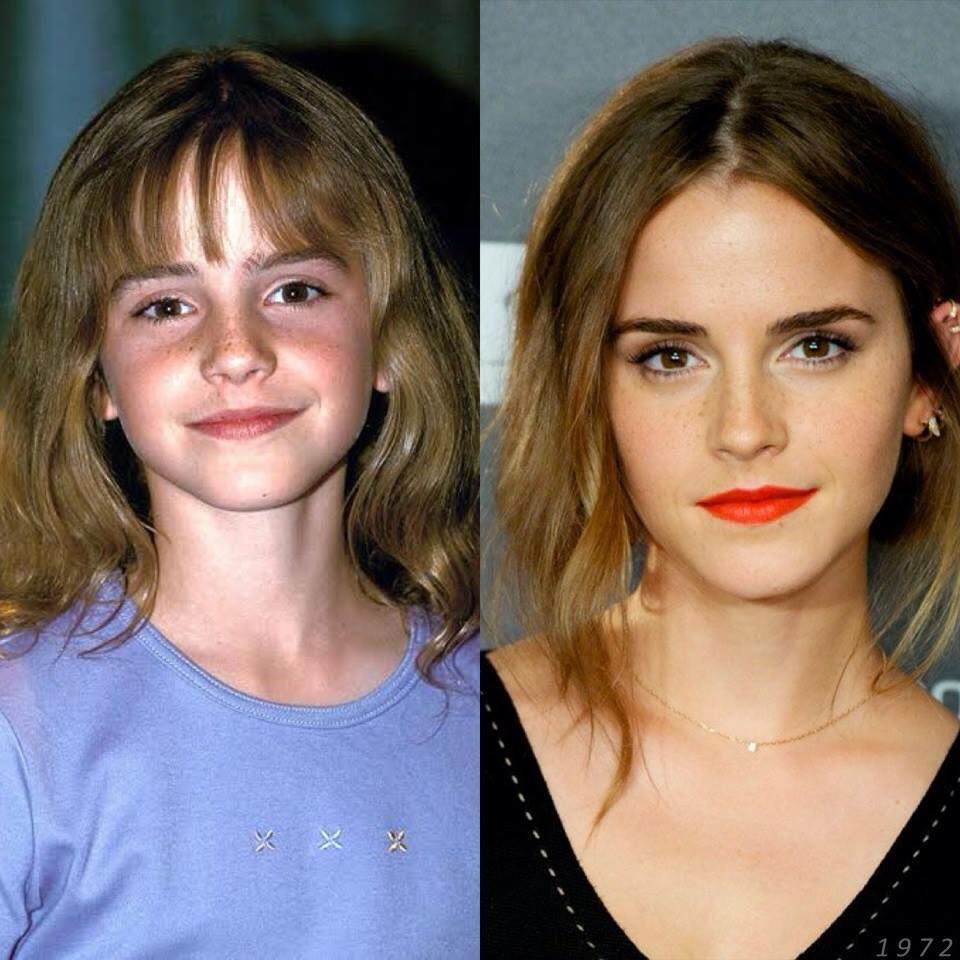 Undoubtedly the biggest star produced by the franchise, Emma Watson is one of Hollywood’s hottest young actresses today. Her acting skills and pretty face led her to starring as Belle in Disney’s Beauty and The Beast live action adaptation. 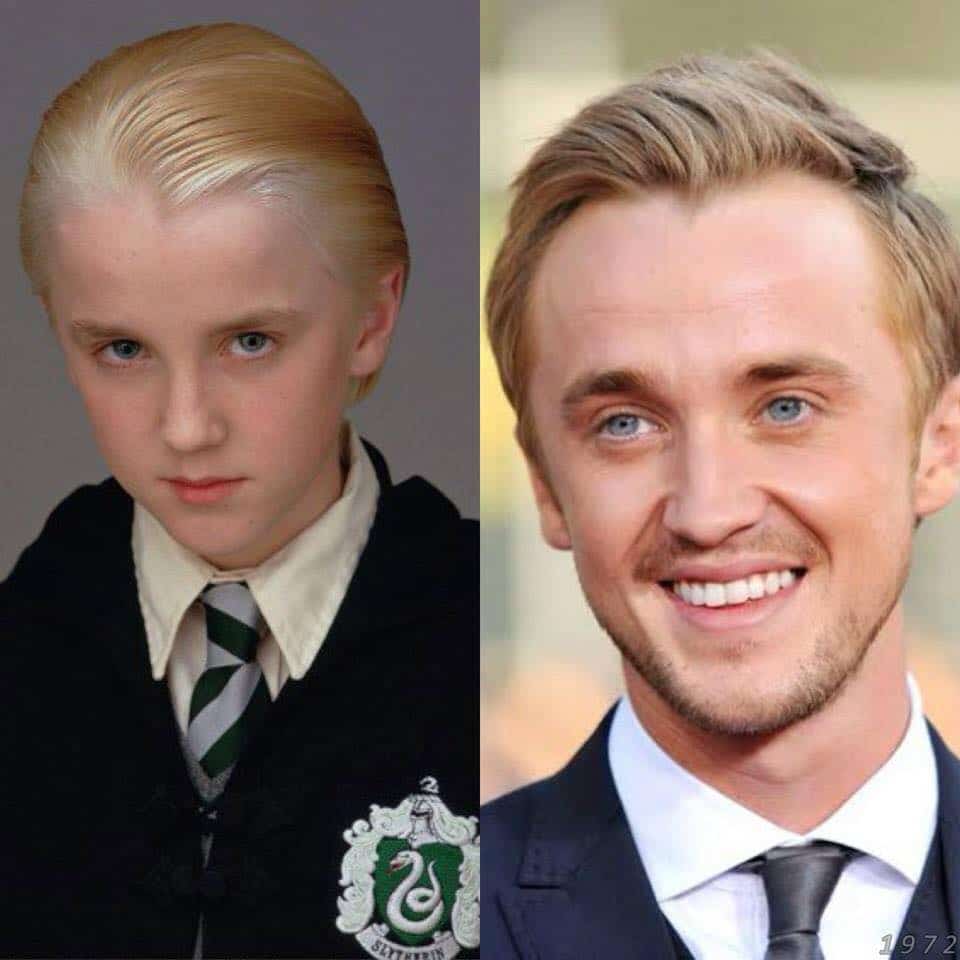 Aside from appearing in big movies (Belle, In Secret, Rise of the Planet of the Apes) and a superhero TV show (CW’s The Flash), Tom Felton is also a talented musician and has managed to release a track entitled “Hawaii.” 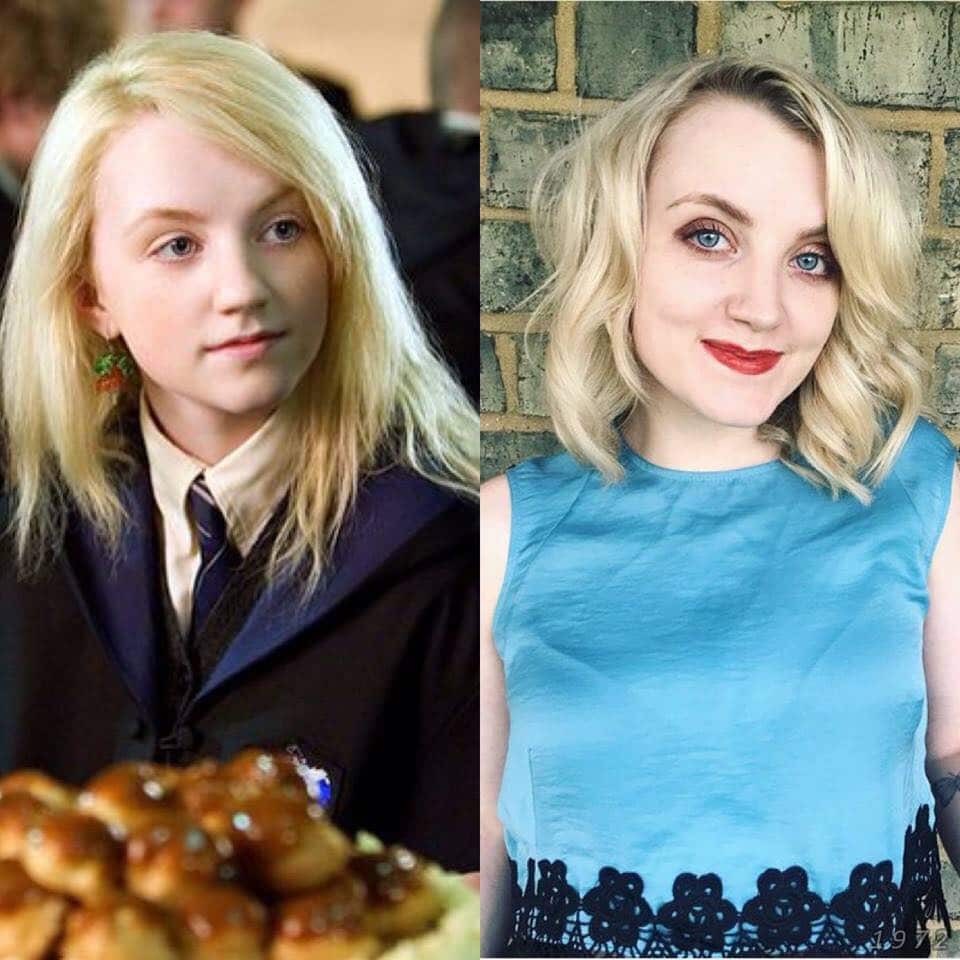 Among Evanna Lynch’s post-Potter projects were a guesting in Sky1’s Sinbad and a role in the G.B.F. movie.

This guy needs no introduction, especially to the fans of The Twilight Saga, another novel-inspired film series. He plays Edward Cullen in that franchise! 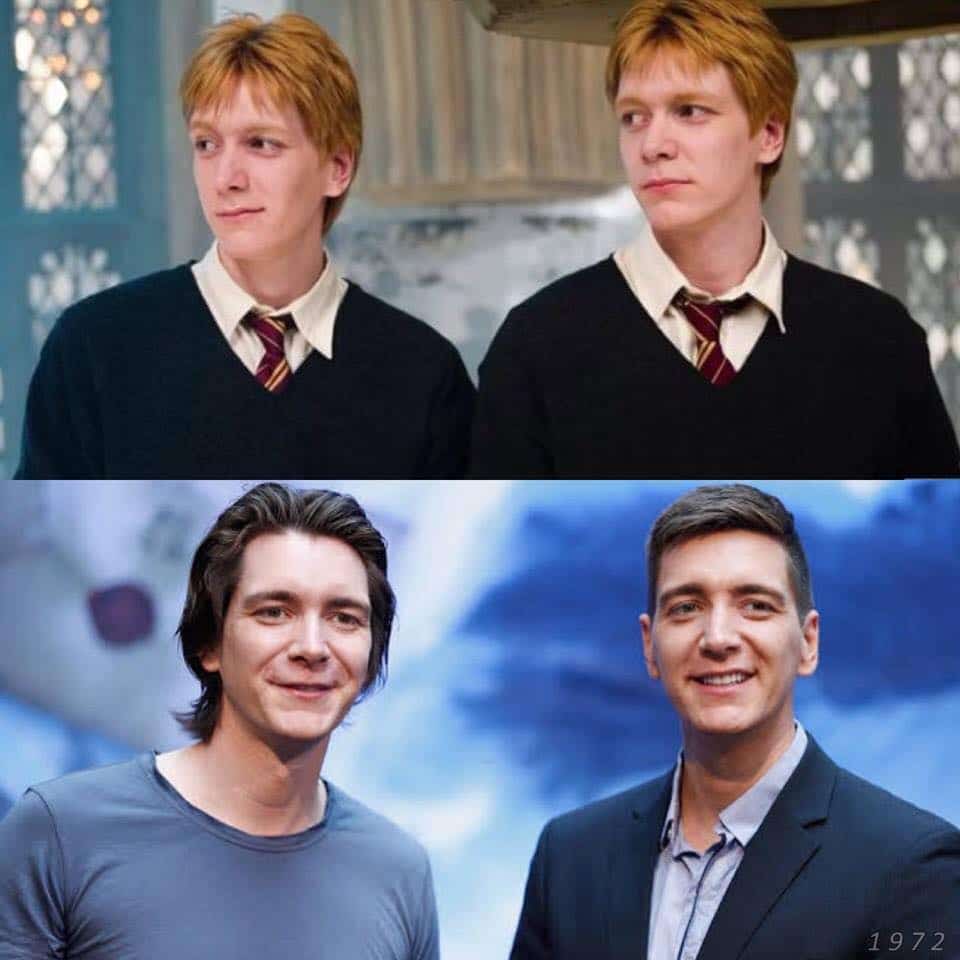 Together, the Phelps twins have appeared in ITV’s Kingdom and in a Plato documentary. 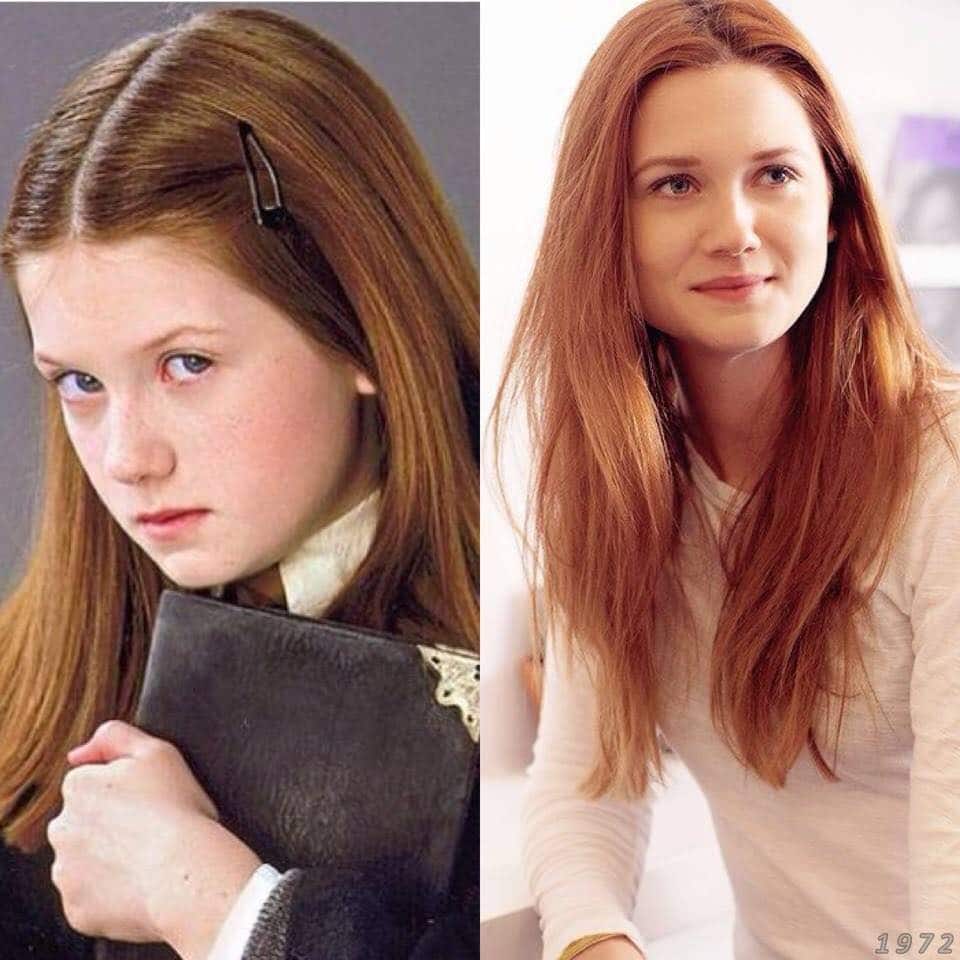 She ended up being Mrs. Harry Potter in the movies but aside from that, Bonnie Wright also finished university studies, graduating with a BA degree in Film and Television production.

So far, she has already directed short films and music videos. 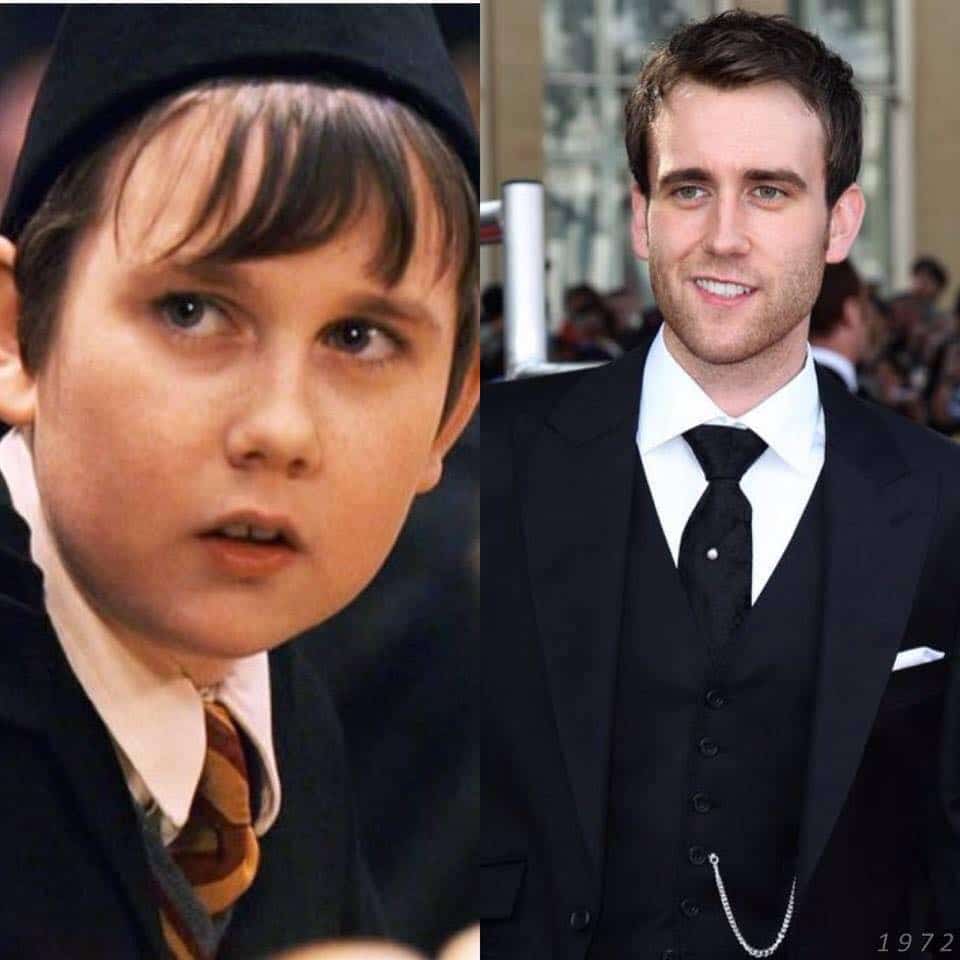 Who could’ve guessed that Neville Longbottom will be such a hottie when he gets a bit older? Lewis has since starred as Jamie Bradley in The Syndicate and Corporal Gordon “Towerblock” House in BBC Three’s Bluestone 42. 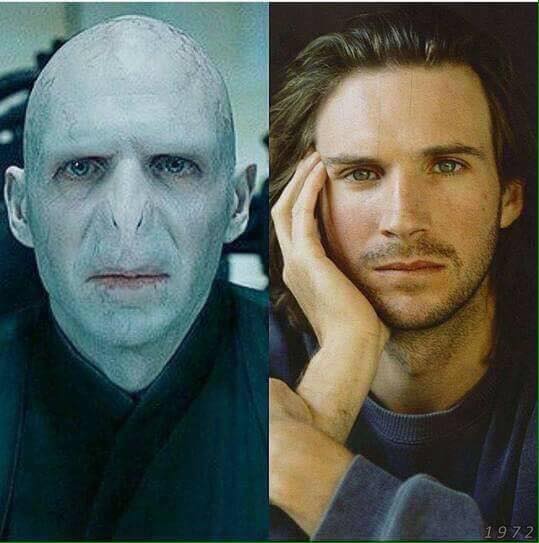 Yes, Voldemort had nose in real life and damn, he looks really fine too! 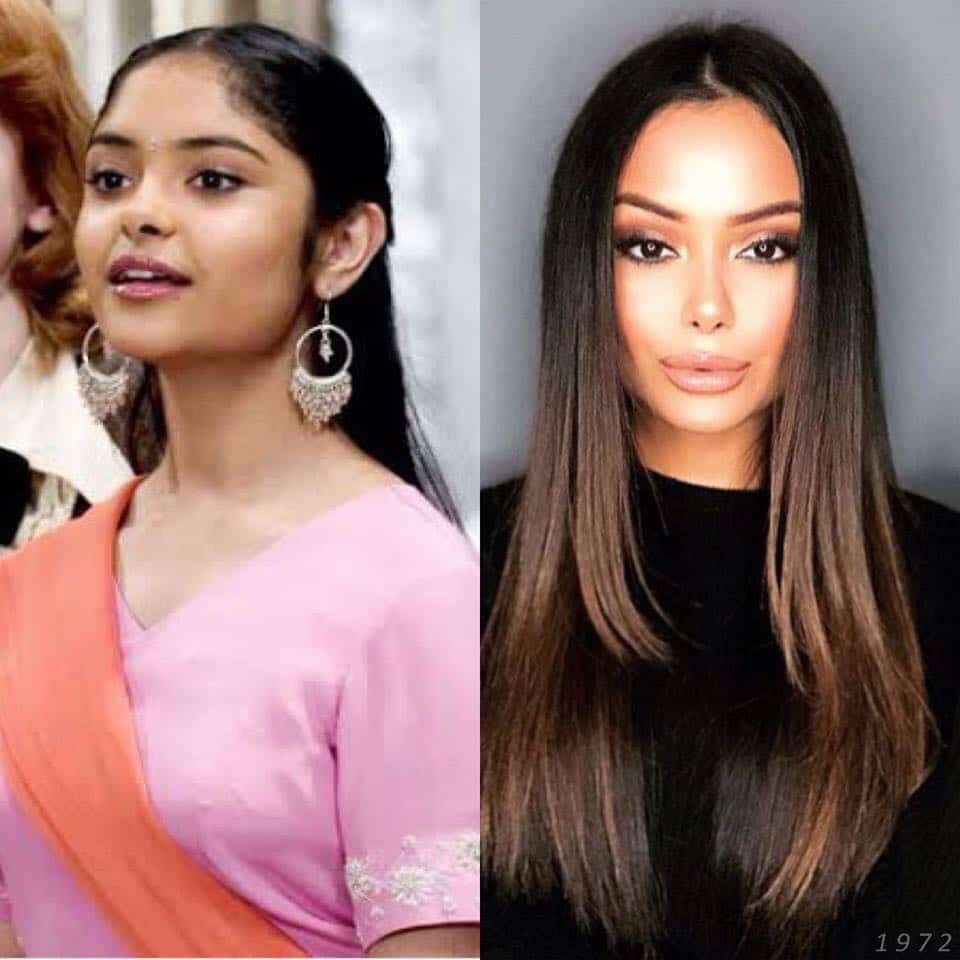 We all remember her as Ron Weasley’s date at the Yule Ball. Now Afshan Azad is both an actress and a model with more than 72,000 Instagram followers. 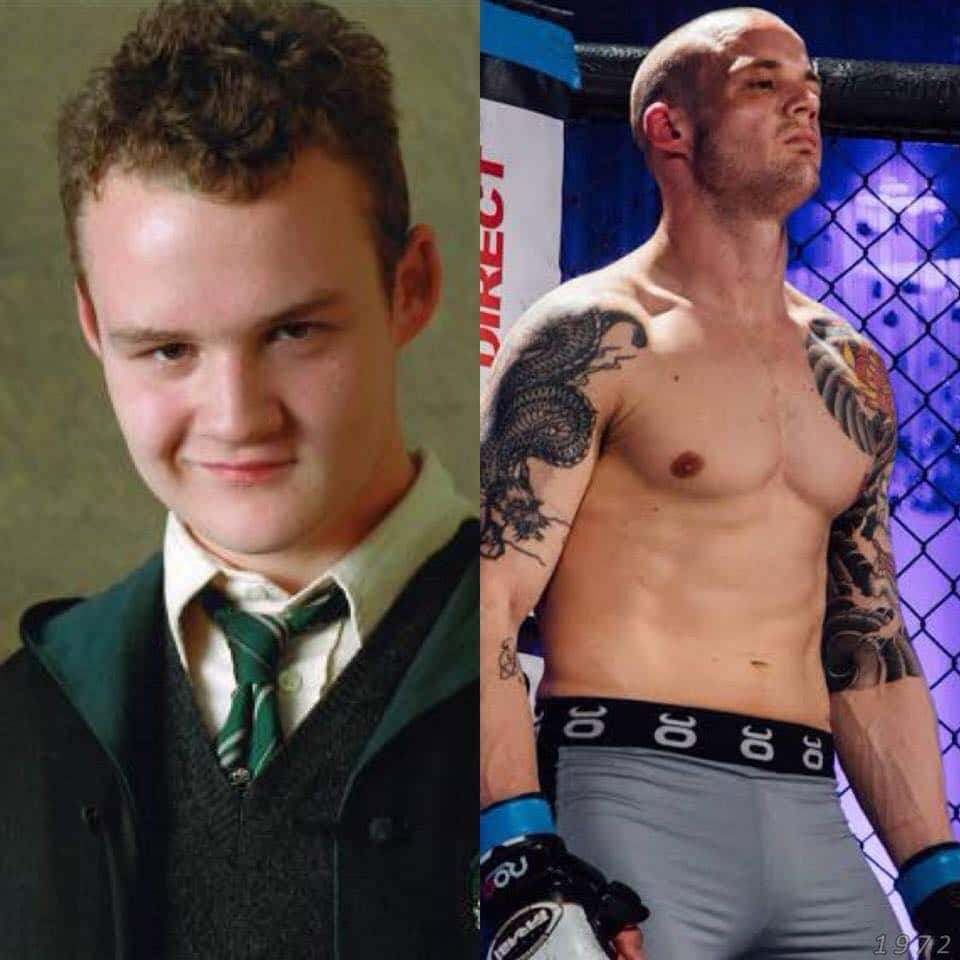 One of Draco’s bestfriends in the movie, Josh Herdman has acted in Piggy, an independent film and has become a dad. He’s also been focusing on MMA, saying in an interview: 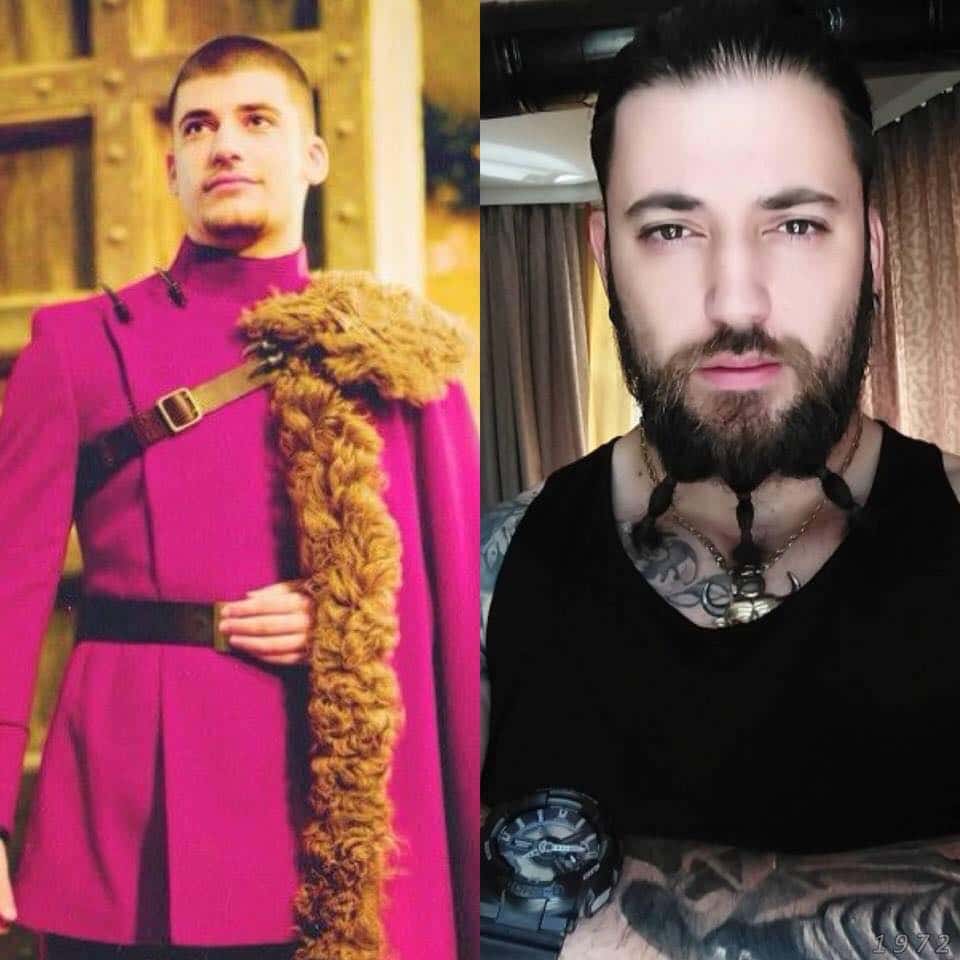 After Harry Potter, Bulgarian actor Stanislav Ianevski has appeared in movies such as Hostel: Part 2 and Resistance. He also acted in TV in Undercover and Sofia Residents in Excess. 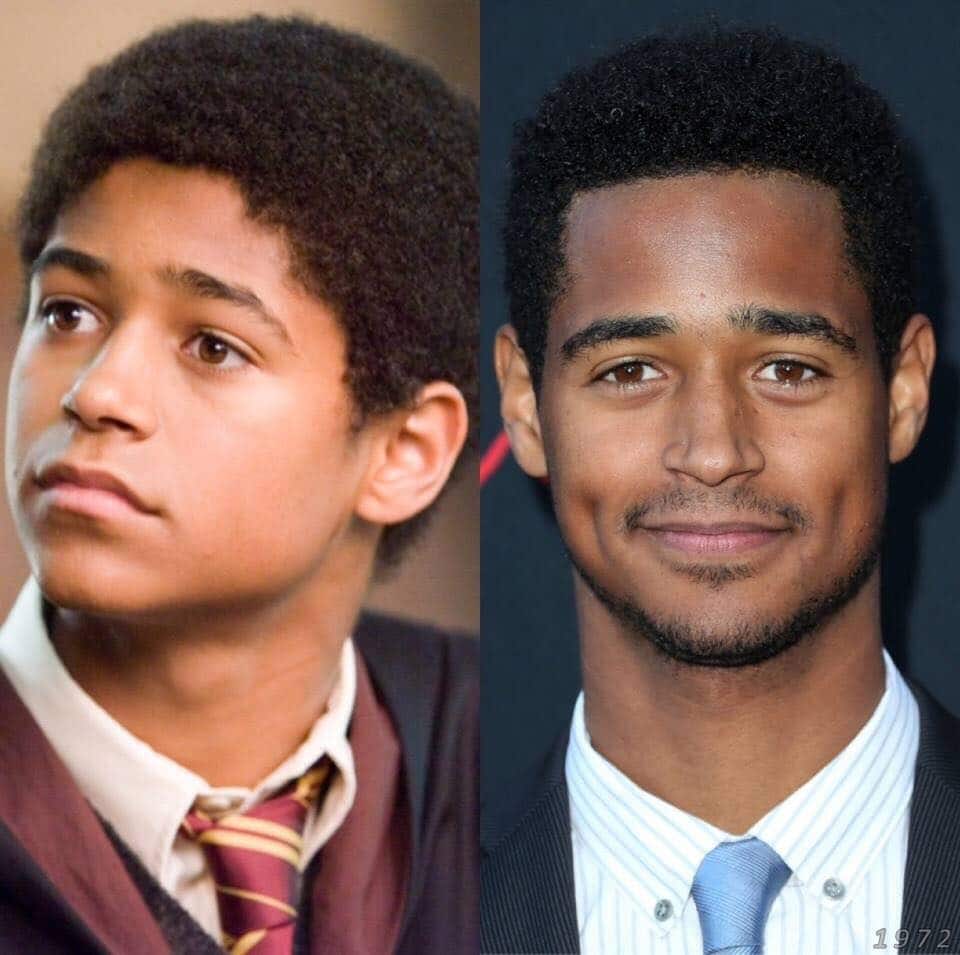 Alfred Enoch starred as Wes Gibbins in ABC’s legal drama How To Get Away With Murder. He’s also taken roles in several theater productions such as Braodchurch, Mount Peasant, and Sherlock. 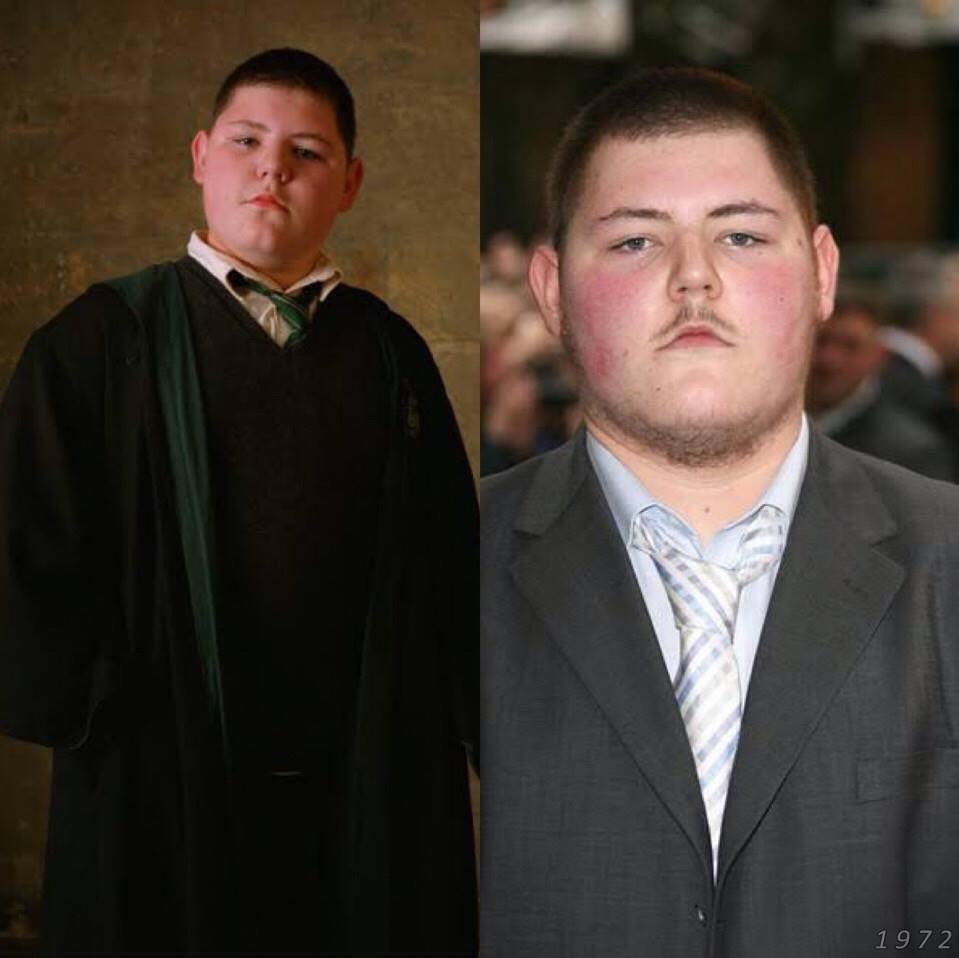 Unfortunately, Jamie Waylett didn’t have any acting gigs after the Harry Potter movies. He’s also been arrested for getting involved in the London Riots and for possession of cannabis. 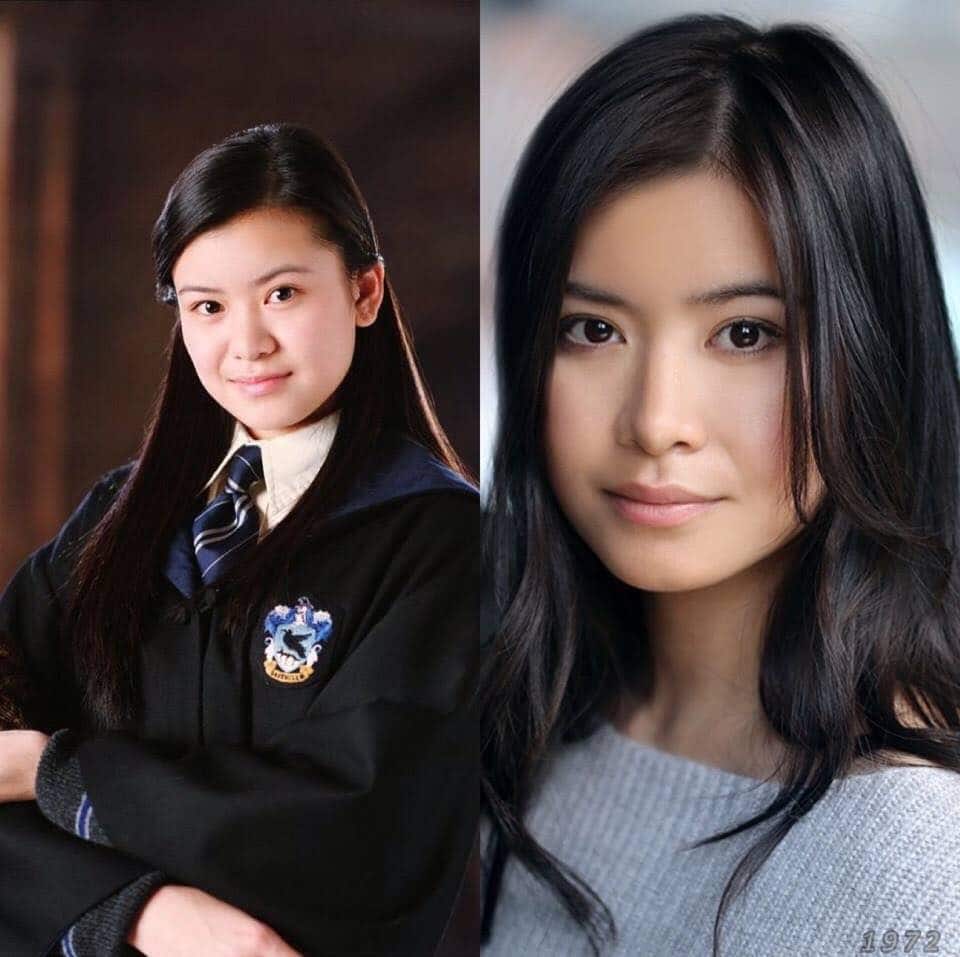 She was Harry Potter’s first love interest but Katie Leung has since moved on from the role, debuting as a stage actress in 2012’s Wild Swans. She has also taken up art and design at London’s University of Arts after developing a love for painting and photography. 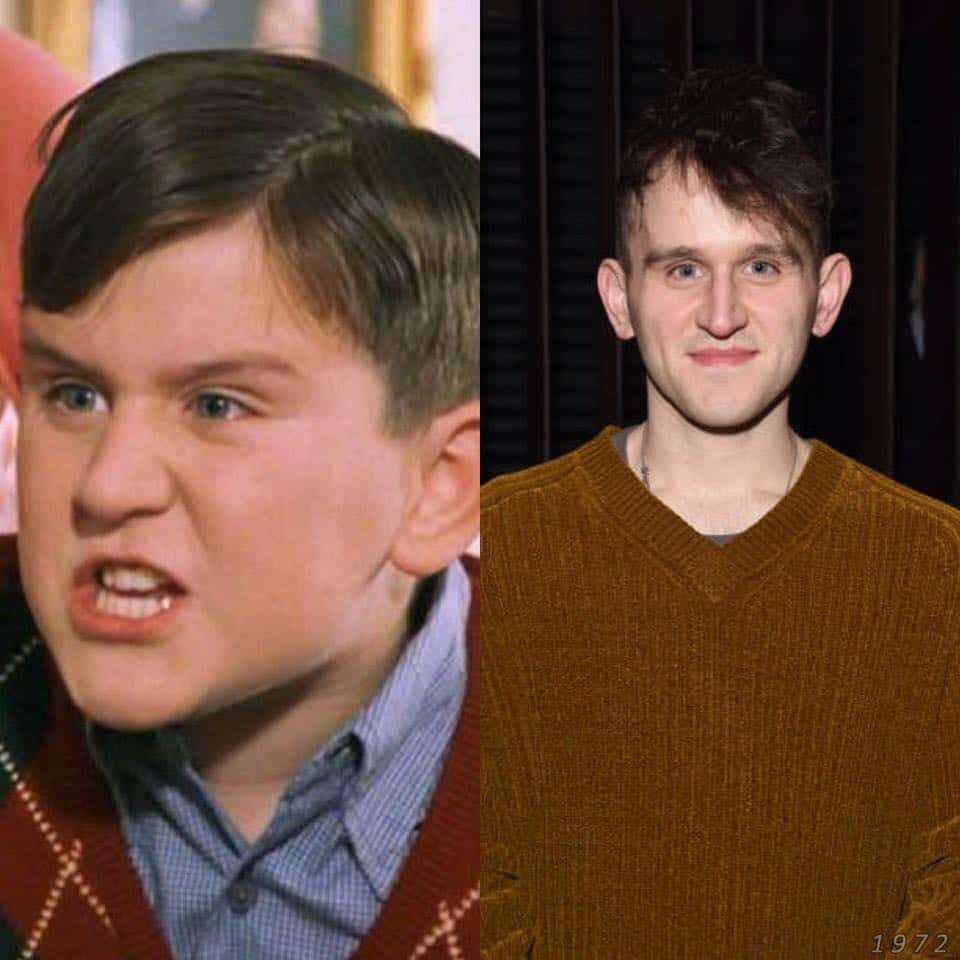 Aside from obviously losing some weight, Harry Melling has appeared in Merlin, Just William and Garrow’s Law.