Would you travel on a windowless plane? Emirates has been experimenting with new technology and you could find yourself booking a flight with a virtual window seat in the future.

It might sound like a nightmare for those who have claustrophobia, but a new design from the airline plans to remove windows from aircraft. This idea was already tested in Emirates’ Boeing 777 last year with its first class cabin, where it has virtual windows in the middle suites.

The “windows” use real-time fiber-optic camera technology to provide virtual views of the outside world.

In the future, you could find yourself booking an Emirates flight with a virtual window seat as the airline experiments with new technology. 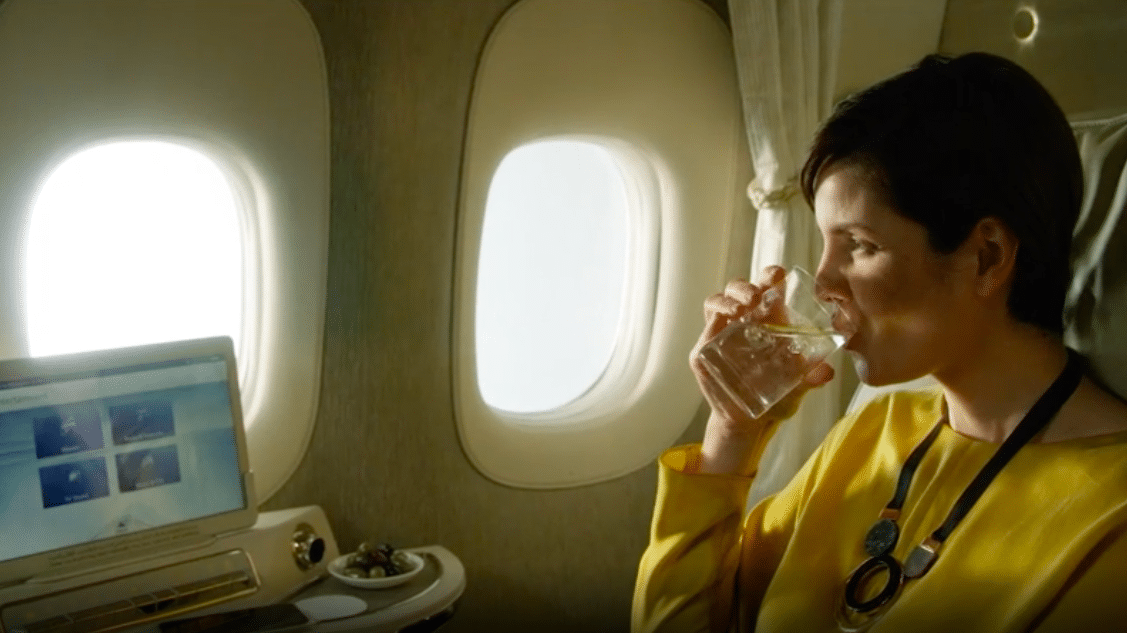 “Imagine now a fuselage as you’re boarding with no windows, but when you get inside, there are windows. Now you have one fuselage which has no structural weaknesses because of windows. The aircraft is lighter, the aircraft could fly faster, they’ll burn far less fuel and fly higher.” 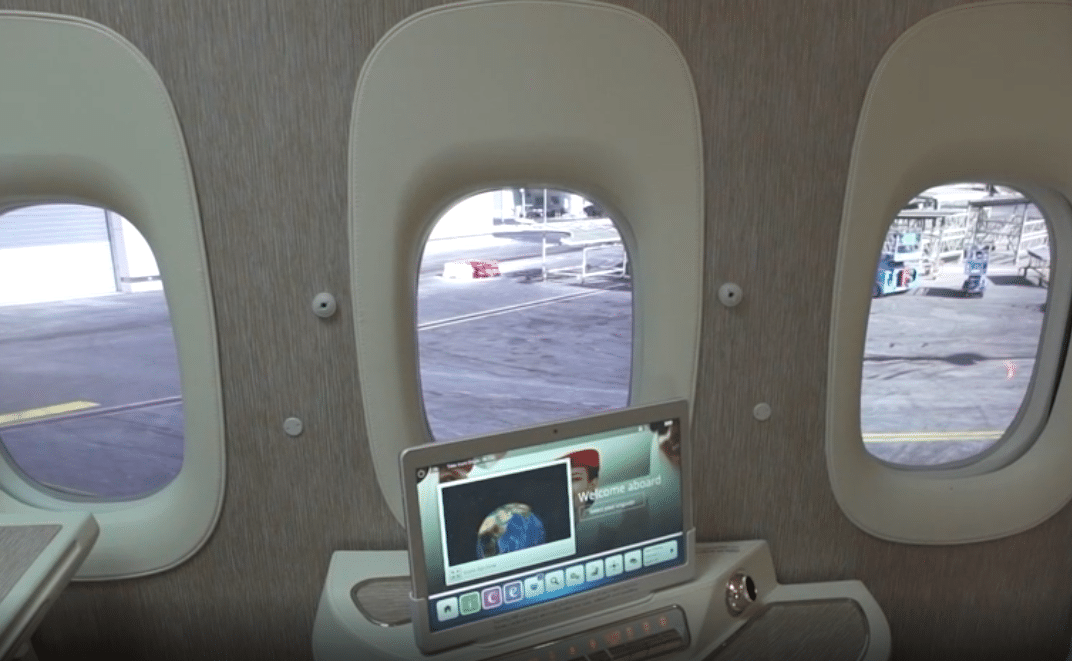 Travel blogger Zach Honig (The Points Guy) shared a video of his windowless plane experience on Twitter. He shared a clip featuring the virtual window, noting that he was sitting in a middle suite.

Emirates have unveiled designs for a new first-class suite, which feature fiber-optic cameras that beam an image of outside onto the wall. 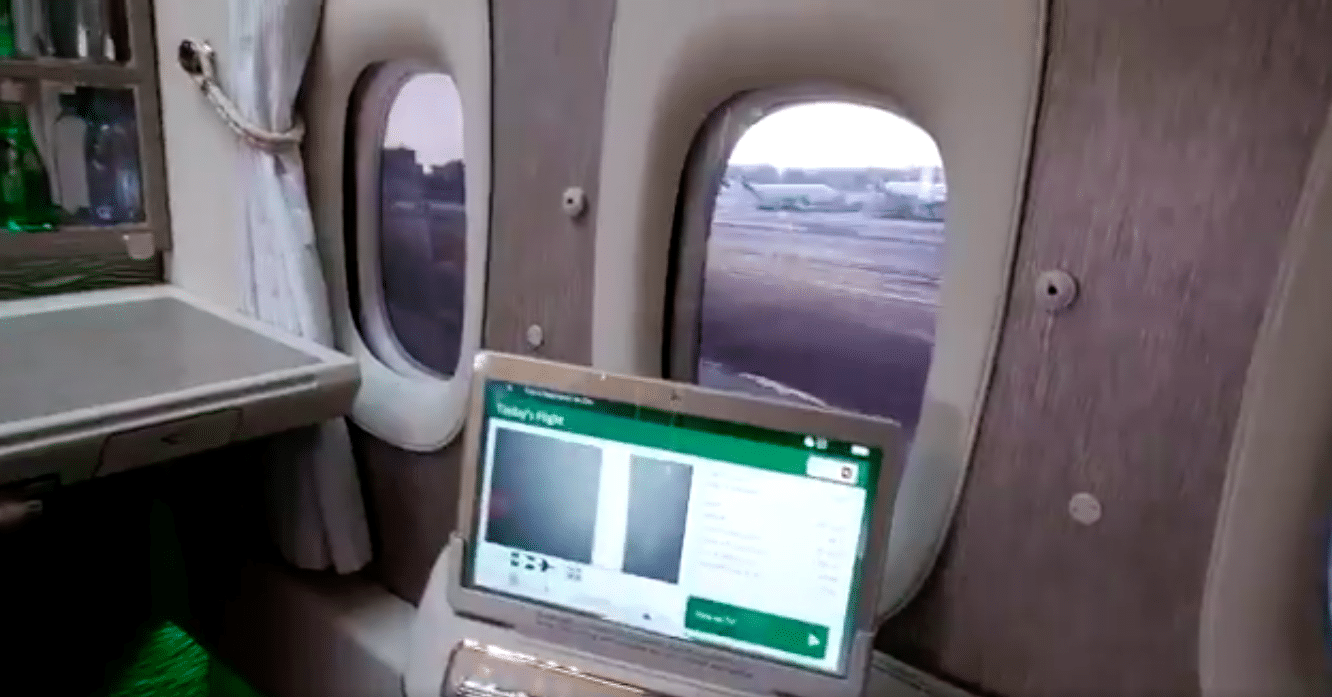 Check out Zach’s footage below.

Those @Emirates virtual windows are not a gimmick. Easily the coolest takeoff I’ve ever seen outside the cockpit. And I was sitting in a middle suite! pic.twitter.com/wFcte8hBSK

Although a windowless plane makes sense, there are a couple of safety concerns. Aviation safety expert Professor Graham Braithwaite of Cranfield University pointed out that cabin crew needed to see outside the aircraft if there is an emergency, so not having windows will make it impossible. People with travel anxiety might also feel worse.

Do you think a windowless plane is the future of flying? Let us know in the comments section below!