Have you ever made a decision that you instantly regretted? One adorable dog thought he was getting an awesome treat. However, he immediately discovered that he could have gotten so much more.

The hilarious video opens with the cute Labrador retriever being offered to choose between two hands. He quickly picks the left fist and is rewarded with one treat. However, when the other hand is revealed, his reaction is pure regret.

Guess which one has a treat? That shouldn’t be so hard for this pooch.

The poor pooch found that the other hand contained more than just one treat. He initially looks like he will take all the treats from the hand. However, he remembers that he is a good boy and stops. Instead, he looks away and silently regrets the decision he had made.

The video has gone viral since it was first posted. People couldn’t stop laughing at the dog’s regretful face while others hoped that he still got the treats for being such a good sport.

Some also pointed out that the pup was an exceedingly good boy for not taking the treats from the other hand. Needless to say, this is one adorable pooch that deserves a reward for his self-control. 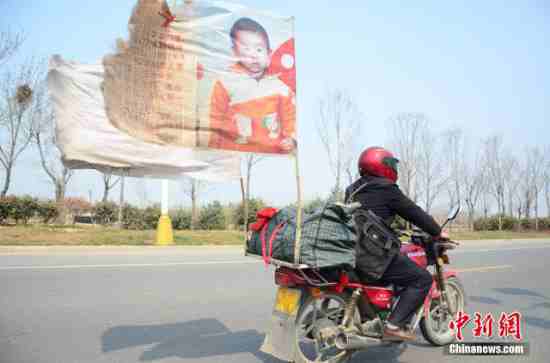 The Lab in the video is actually Instagram famous. His name is Dunkin and he is the subject of the Instagram account Dunkin, Kirby & Co. The sweet pup is noted for his perpetually grumpy look as seen in his photos.

Dunkin is known for his adorable pictures with Kirby, a cheerful Pomeranian. They love performing tricks and share a home with their seven rescue dog siblings.

Although he didn’t get more than just one treat, fans can rest assured that Dunkin is well-loved and gets all the treats he deserves. Keep up with the pooch by following him on Instagram @dunkinandkirby so you’ll always have a reason to smile.