If you’re a parent, you probably know this one single fact: kids are obsessed with dinosaurs. They love everything from the toys and books, to shirts and movies, to even dinosaur-shaped biscuits, among many others.

Well one father from Las Vegas decided to surprise his dinosaur-loving daughter by bringing Jurassic Park to their own backyard. How exactly did he do that? By using projectors!

Lyle Coram works as a stagehand and he used his tech genius to bring Jurassic Park to life! 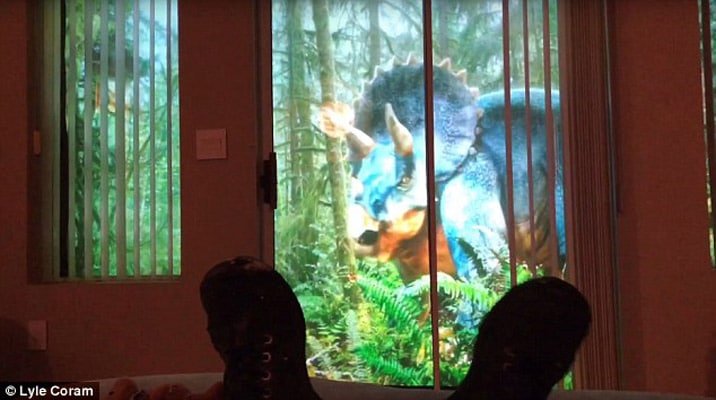 In a Daily Mail report, the 48-year-old father “rigged up projectors, screens and lighting” to recreate a world of dinosaurs right outside their windows. He also filmed the reaction of Shelby Coram, his 7-year-old daughter, and uploaded it online. 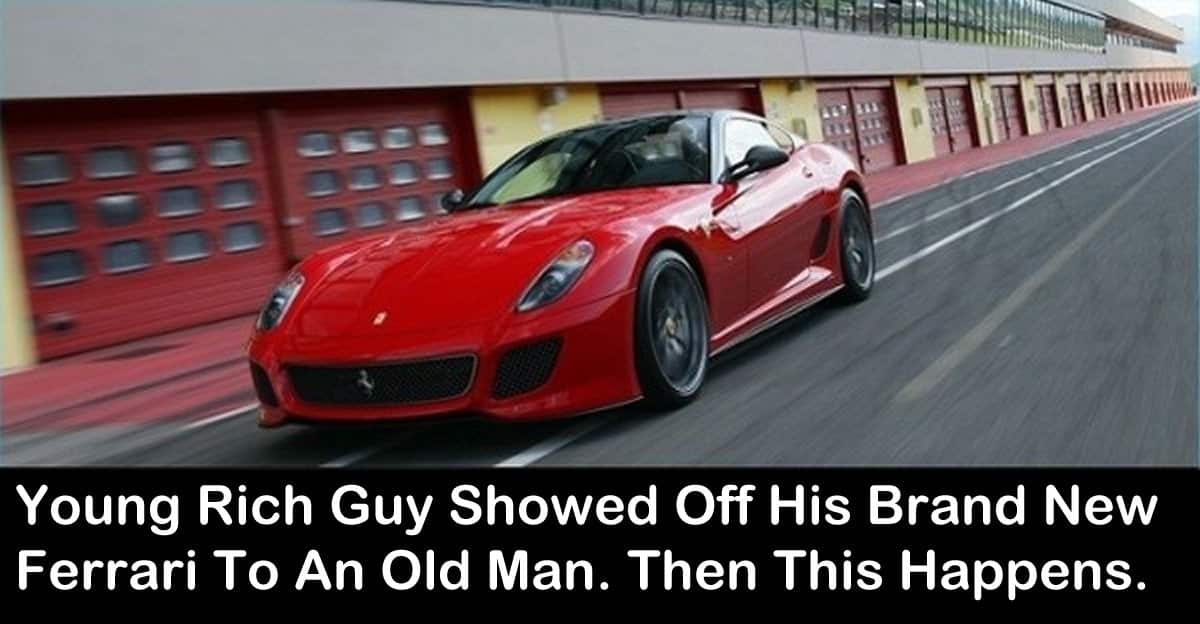 As you can see on the footage below, Shelby not only rejoiced about seeing triceratops, velociraptors, and other dinosaurs but she was also able to interact with them.

Notice how a baby brachiosaurus followed as Shelby waved a giant ball. 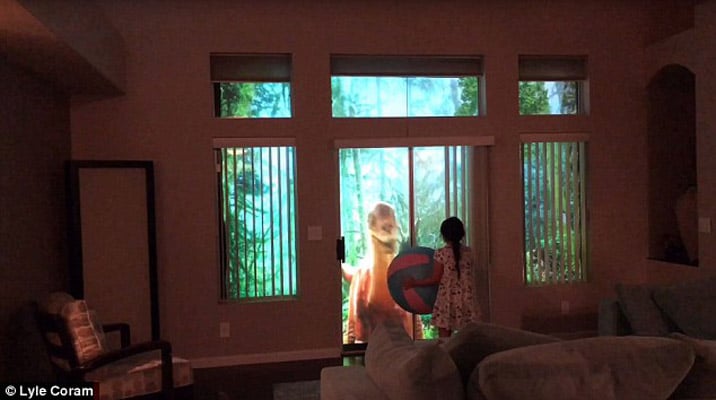 Lyle shared that he set everything up within one hour and his daughter didn’t have any idea about it. He didn’t worry about the dinos giving the girl a fright since, according to him, her birthday falls on a Halloween and she’s pretty much “used to scary things”.

Watch the video and see for yourself:

In the video description, Lyle wrote that he’s “using DINOSAUR ENCOUNTER from AtmosFX.com and a large rear screen outside the house”. He also used a short throw projector to achieve the effect.

Needless to say, netizens everywhere were impressed with some even hailing him as “dad of the year”. 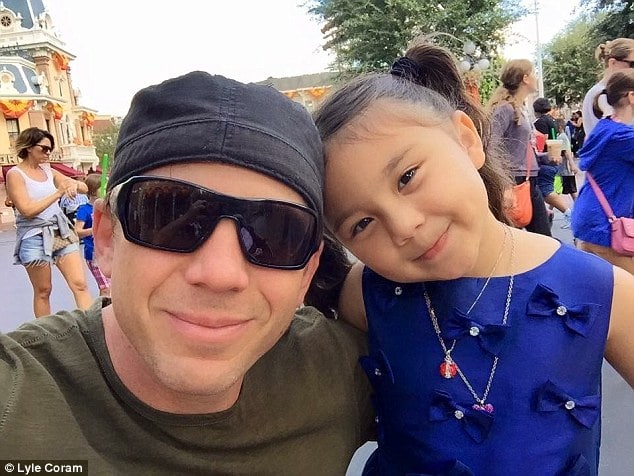 As it appears, this wasn’t the first time that he surprised his daughter using his tech smarts. Several months ago, he also created a Disney-themed room for Shelby.

“I’m a stagehand with IATSE LOCAL 720 and I work at Paris and Bally’s Las Vegas, so this type of work comes naturally to me,” said the cool dad.