Love does move in mysterious ways. Who would have thought that a couple in their late 80s would finally say “I do” to each other?

This romance was nearly a century in the making. Now, Jim and Janice Catlin finally got their happily ever after.

When they were kids, Jim and Janice Catlin rode a bus together, not knowing what the future has in store for them. The trip wasn’t such a big deal and they eventually lost touch with each another.

Time and life continued until Jim and Janice reconnected recently, and sparks flew. They realized they had a lot in common and some coincidences appeared to draw them back together decades after they first met.

The two lovebirds from Wisconsin married on August 23, something they likely never saw happening. 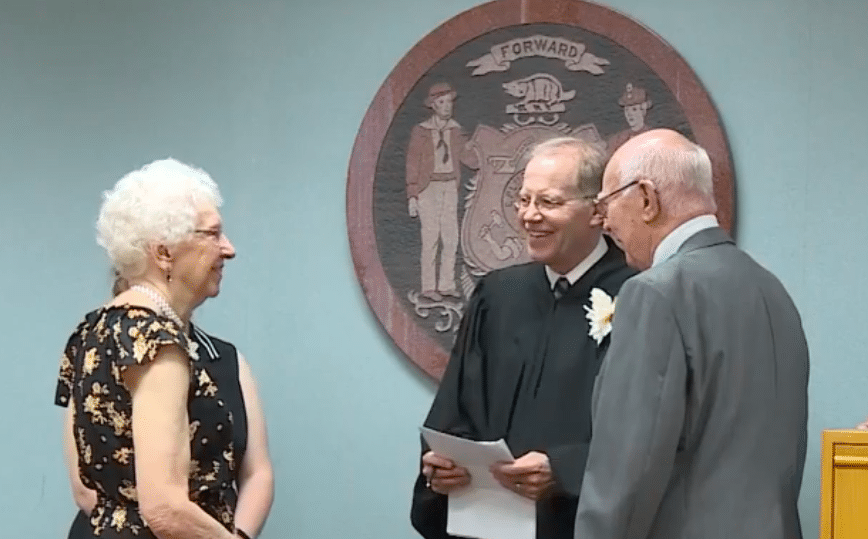 “I feel about 21,” the groom said of his rediscovered love. 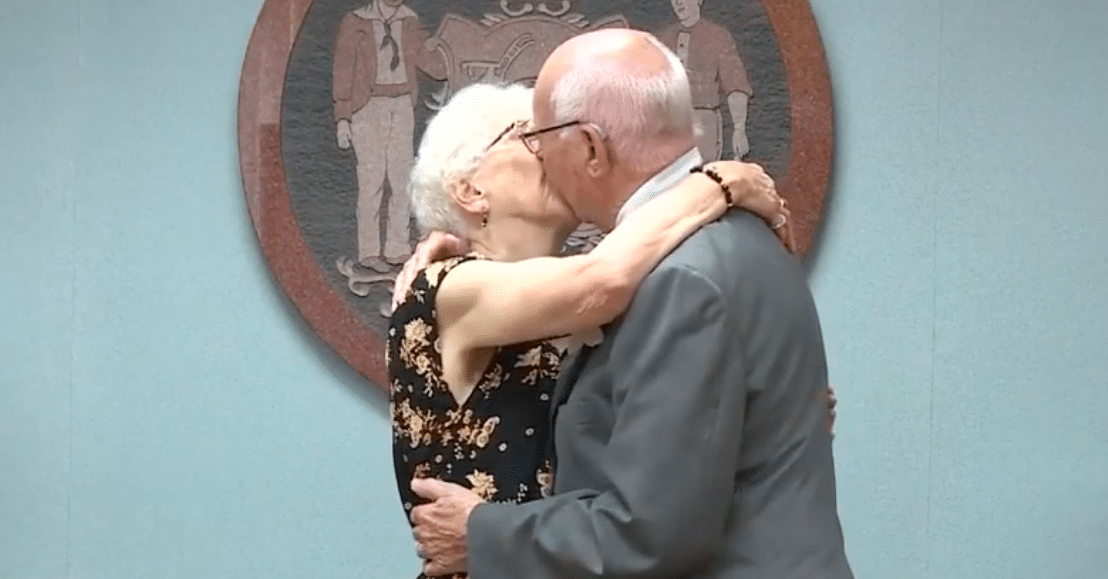 “I found out not too long ago that we have lived in the same house, and all these things were coincidental … And I knew him right away when I first saw him … He’s a very calm man, and he’s very loving, and that’s why I love him … Because he loves me.”

After discovering they lived near each other, the two frequently made time for dates.

The pair felt it was only natural that they walk down the aisle after spending so much time together. 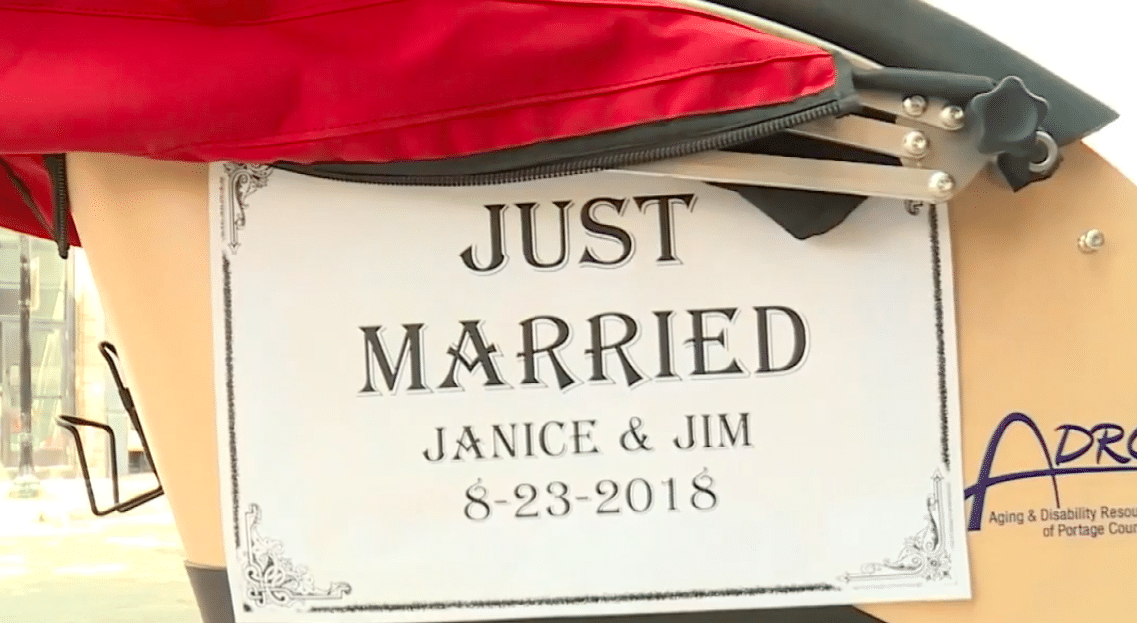 After making it official, Mr. and Mrs. Catlin rode off in a chariot. They took a tour of their town of Stevens Point before eating pizza with their friends and family.

When asked what his favorite thing is, Jim replied, “It’s just her, and we just want to stay together.” 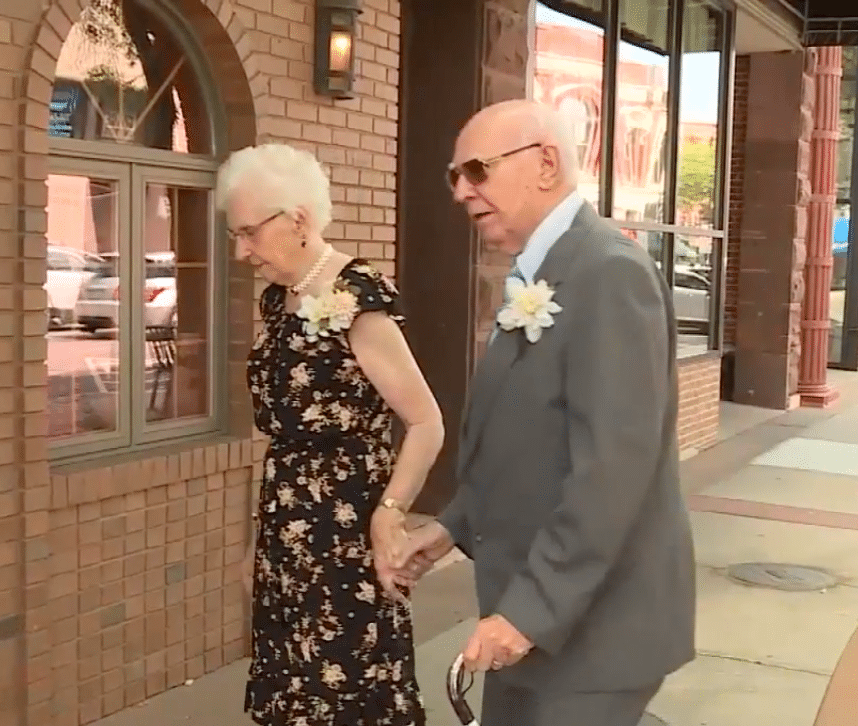 Jim and Janice are clearly happy to be together. Their fairytale romance also proves that it’s never too late for marriage when you have found the right person.