After Typhoon Mangkhut and Hurricane Florence ravaged South East Asia and North Carolina, experts have a sad news for the world: we haven’t seen the last of these super storms. In fact, they could become more common in the years to come, several scientists warned.

Hurricane Florence as captured by a camera outside the International Space Station. 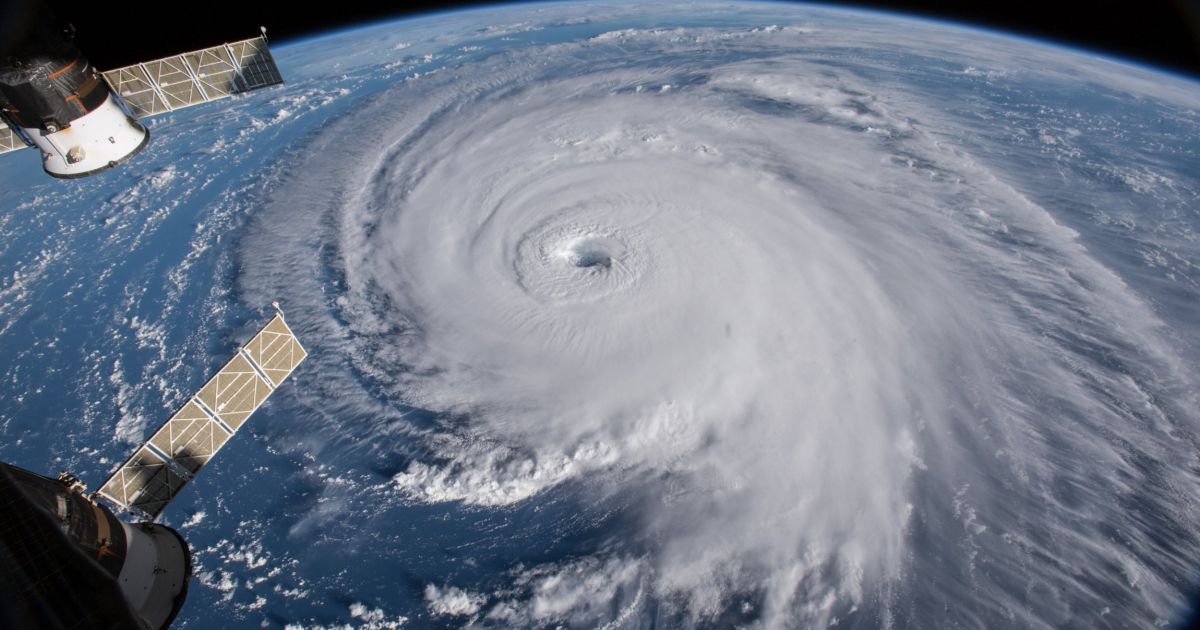 According to University of California environmental scientist Xie Shang-ping:

“This summer, sea surface temperatures have been abnormally warm in many parts of the world, as part of the general global warming trend.” 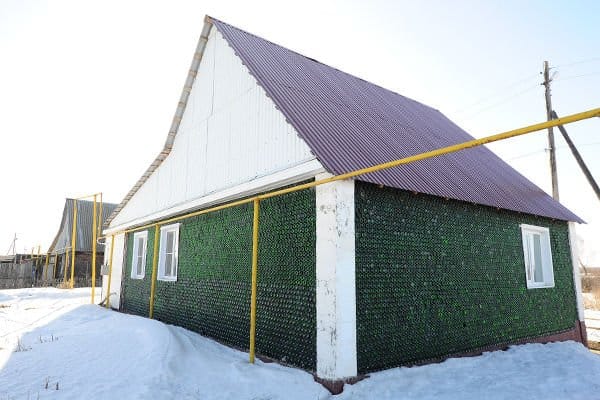 Further emphasizing that, the Hong Kong Observatory said super typhoons have become a bit more common in our times compared with 1961 to 2010.

So far in 2018, we’ve have four cyclones reach the super typhoon category in the north Pacific and South China Sea namely Jelawat, Maria, Jebi and Mangkhut.

Satellite image of Super Typhoon Mangkhut as it approaches the Philippines.

Meanwhile, the US National Oceanic and Atmospheric Administration have also warned that the North Atlantic will likely experience another above-normal hurricane season before the year ends.

“Overall, the intensity of a tropical cyclone is expected to increase, both in wind speed and rainfall. But regional variations are expected, and those depend on the pattern of ocean surface warming.”

Mangkhut caused massive destruction in both Hong Kong and the Philippines. 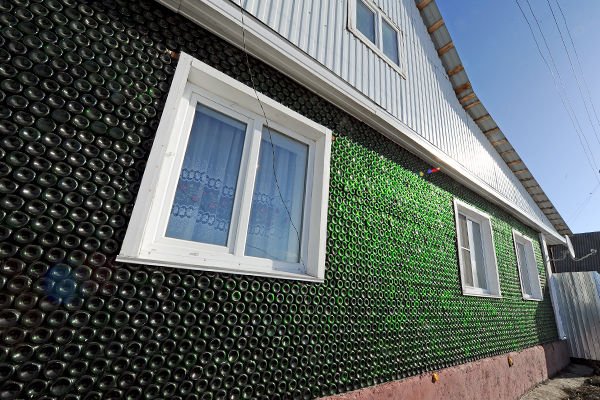 Hong Kong Observatory scientific officer Choy Chun-wing likewise warned that super typhoons will be more frequent in our times. He said that warmer climate will not only increase the intensity of typhoons and hurricanes – and the same can be said about the amount of rain they will bring.

“A warming climate will theoretically provide more energy to fuel storms in the future.

“Along with rising sea levels, the threat of tropical cyclone-induced storm surges in coastal cities like Hong Kong will also increase.”

Here’s a CNN interview about the topic: