These days, social experiments, especially those on children, have become quite the norm. As the most famous of them, it is almost impossible not to see the revival of the decades-old marshmallow test.

This experiment may be torturous for some, but it has produced the cutest videos that amused thousands. It also means an indication of strong willpower – a promising signal of future success.

The marshmallow test is one of the most famous social science experiments. 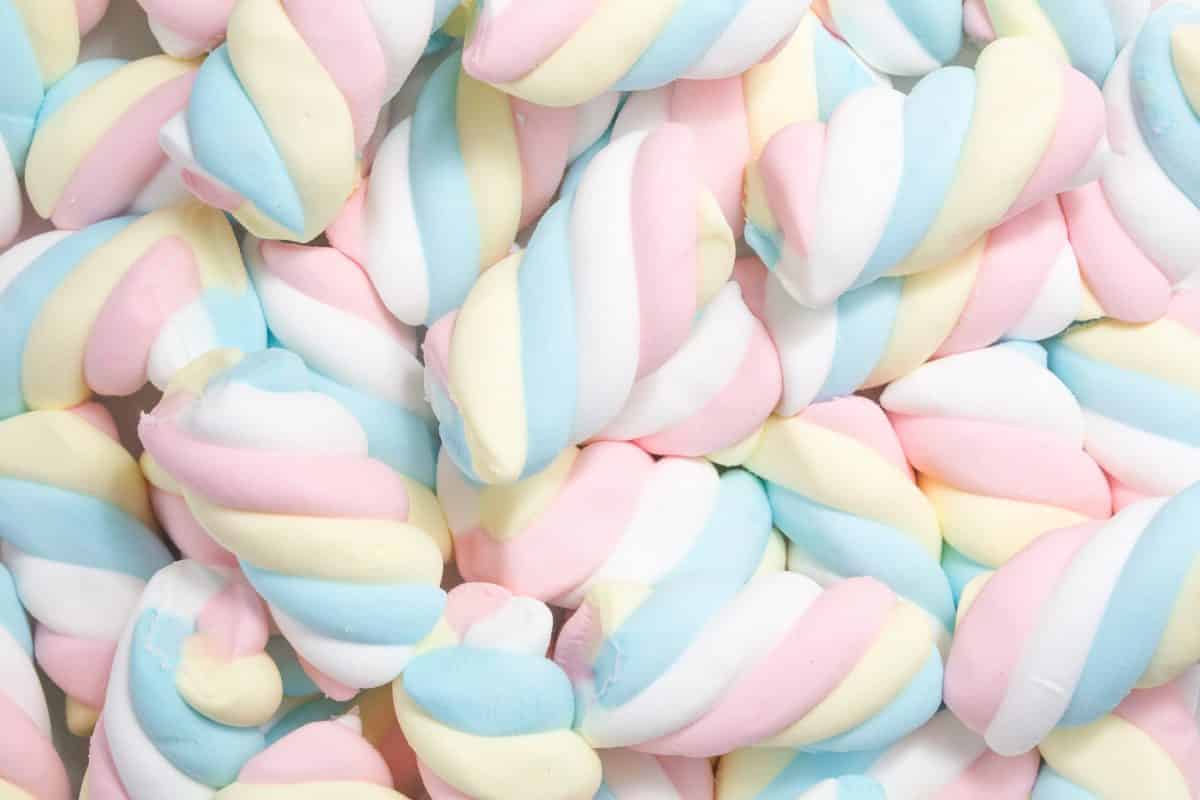 Imagine: Put a piece of marshmallow in front of a child. Tell him that he can have a second one if he can go 15 minutes without eating the first one, and then leave the room. It doesn’t have to be a marshmallow. It could be a pretzel or a cookie, but the conditions of the Catch 22 is always the same.

Just recently, a study conducted by psychologist Stephanie M. Carlson from the University of Minnesota called for a repeat of the marshmallow test. In her study, she asked adults how they believed children of today would fare in the marshmallow test. Over 70 percent said the children of today wouldn’t be able to wait as long as kids 50–60 years ago did.

Three-quarters of those 350 who joined the survey blatantly said today's children would have less self-control. 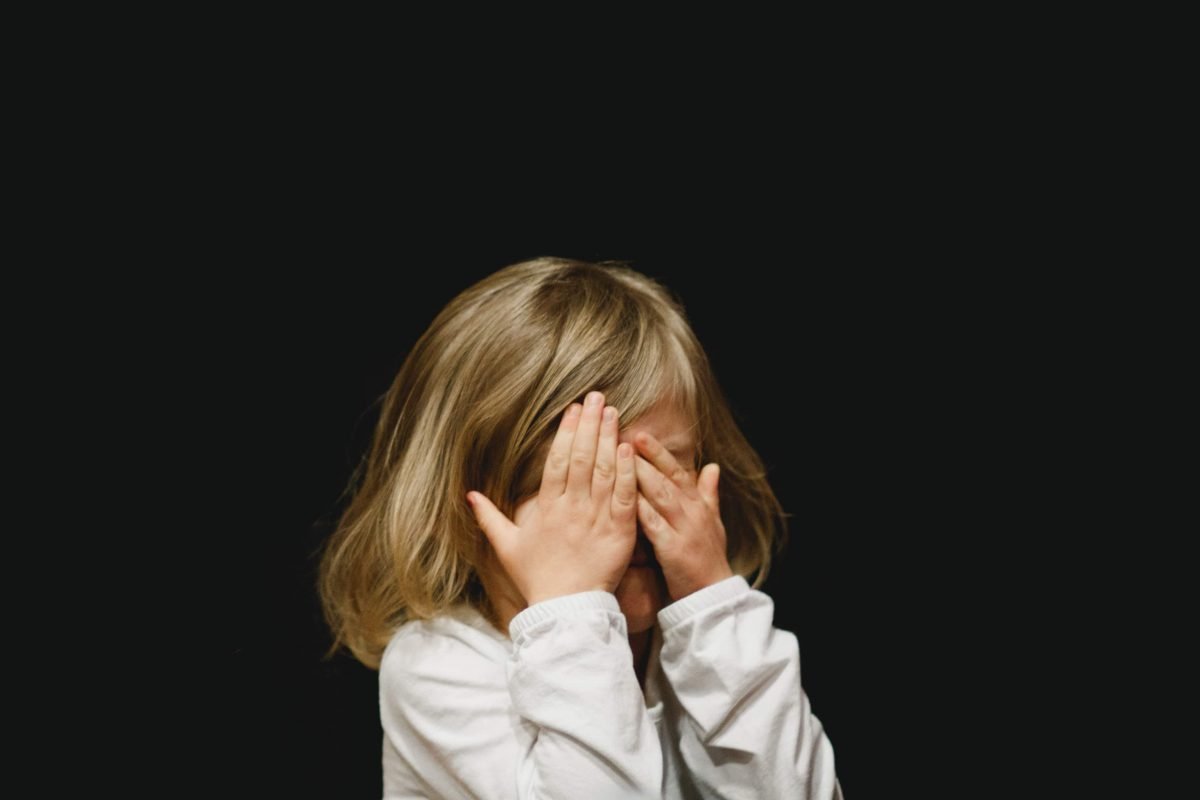 To test her results, Carlson together with her colleagues and psychologist Walter Mischel reviewed the results of the marshmallow tests. They checked and compared the children’s results from the original test with those conducted in the 1980s and early 2000s.

To the surprise of the adults polled, the children who took part in the experiment in 2000s actually waited. 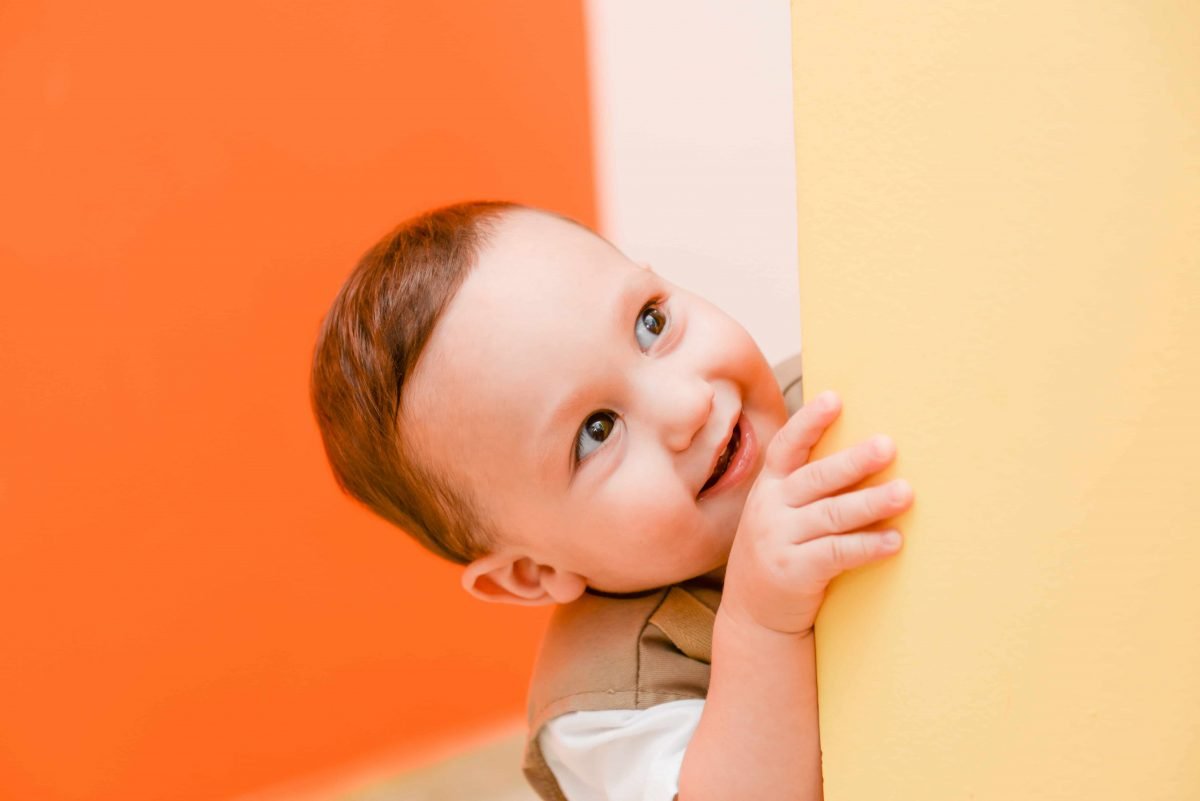 The researchers noted an average of two minutes longer resistance than those in the 1960s, and 1 minute longer than those tested in the 1980s.

While this result does not debunk questions about whether it is indeed affluence or willpower that shapes these children’s resistance, “this finding stands in stark contrast with the assumption by adults that today’s children have less self-control than previous generations,” says Carlson.