It’s not something you might see every day. A man found himself in an embarrassing and dangerous situation when he was almost caught cheating. He is seen hanging from the window of his lover’s apartment before plummeting several floors straight into a trash bin.

The video shows the man hanging on the side of the third-story window of an apartment building. He is barely holding on with his hands, balancing his weight on a flimsy pipe and a random wire. At one point, it looks like the cheating man is strong enough to keep holding on. Unfortunately, his arms eventually give out and he plummets to the ground with only a trash bin cushioning his fall.

A man tried to escape a compromising situation but ended up in an even more embarrassing one in an apartment window. 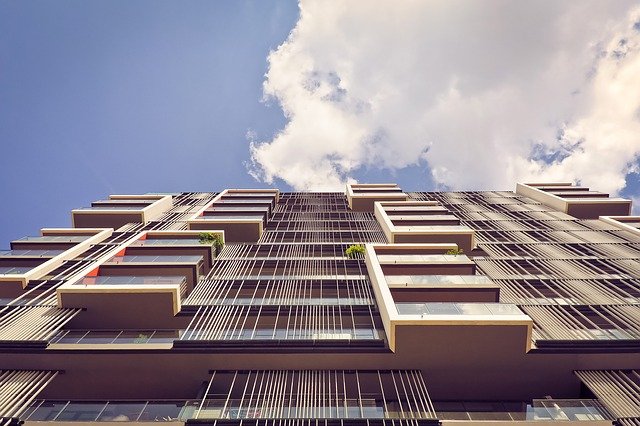 The video certainly caught the eye of several netizens who believe the man was trying to hide from his lover’s husband. This led to some debate as to whether the man himself was cheating or if his lover was the one who was being unfaithful. Either way, the man’s desperate act of escaping through the apartment window is proof that he was in an embarrassing situation.

Other netizens have pointed out that it is possible that the man might be someone suffering from mental conditions. Nevertheless, most people still believe that his appearance and the lack of concerned people helping him into the apartment were proof that he wasn’t innocent.

This isn’t the view you’d want to see when looking up at a building. 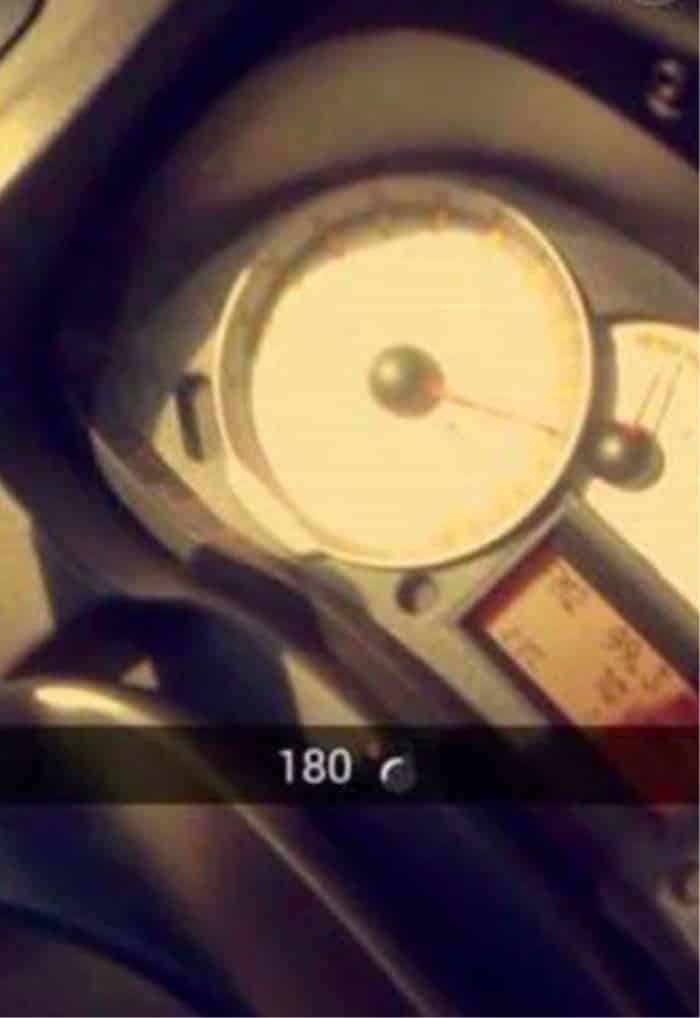 Netizens have shared their opinion about the videos. Some were hoping that the man wasn’t severely injured in the fall. Others yet believe that this was karma getting back at the cheating man.

A few people have even considered the video as a warning for cheating spouses. They stated that it’s not safe to arrange a tryst in an apartment since there is a bigger chance to get caught. Meanwhile, some believe it should remind everyone that cheaters will always get their karma.

Watch the rest of the video below: