The news of Toys R’ Us stores closing across the United States has been heartbreaking for many. The iconic toy store has been a huge part of everyone’s childhood and it’s definitely sad to see it go.

Well it looks like one mystery shopper is sending a local Toys R’ Us a lot of love before it officially closes its doors. According to reports we’ve gathered, an anonymous buyer spent a massive $1,000,000 on toys at a Raleigh, North Carolina branch.

The report has been officially confirmed by a Toys R’ Us employee from the Raleigh branch. 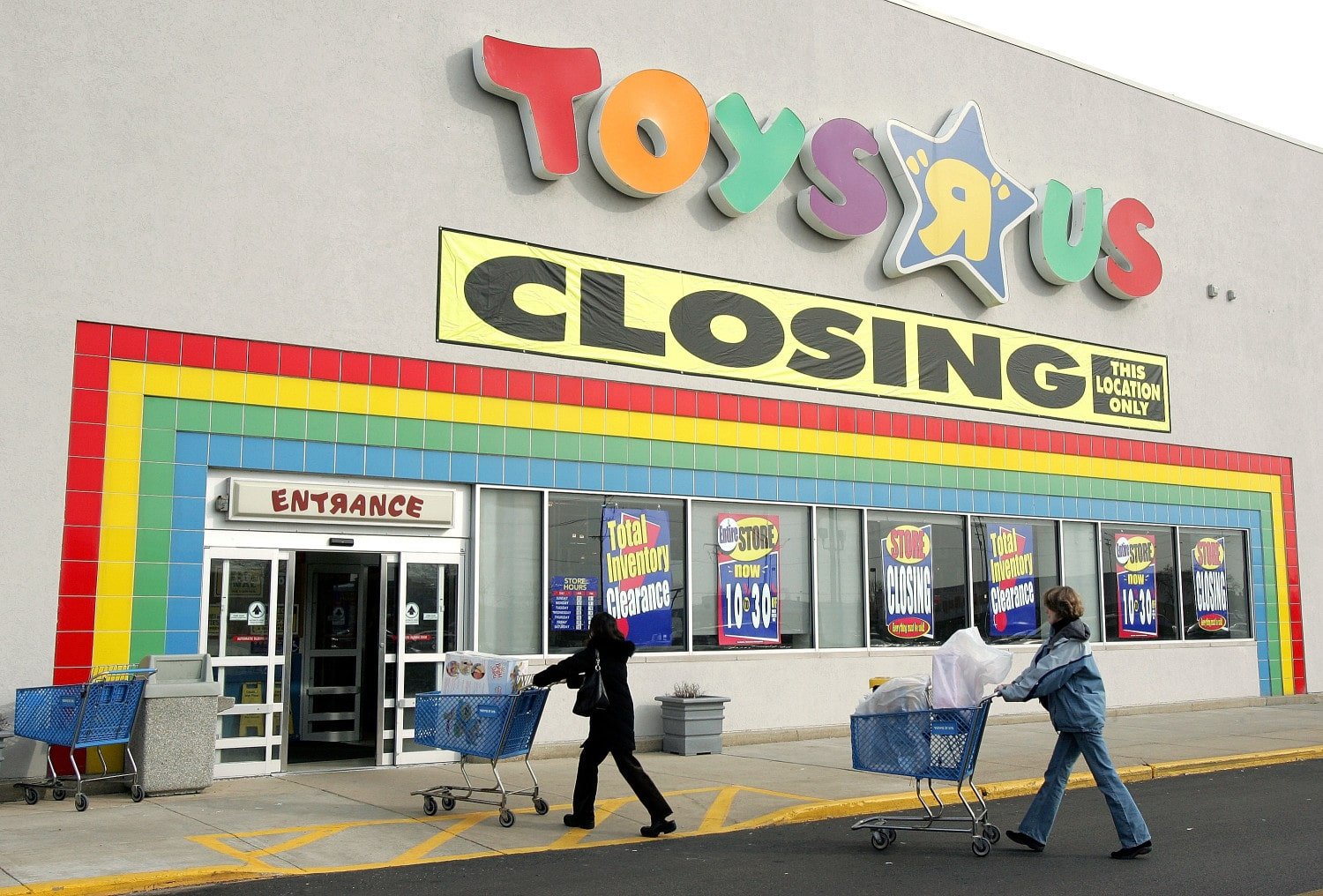 Because of this, the said branch didn’t have to open on the final day of business since all the remaining toys have already been purchase by one person. The purpose, as it appears, is to donate the toys to local children, reported CBS 17.

The staff had to spend the rest of the day boxing the toys up and putting them on a truck for the buyer.

Toys R’ Us customers who visited during the last day were pleasantly surprised by the news. 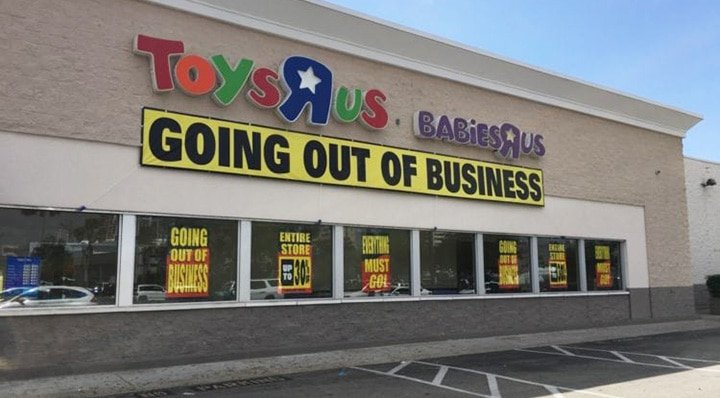 “Oh, that’s so nice. I’m happy to hear that,” said customer Erin Sampson who came and saw teh closed sign at the door during the store’s final opening day.

“I like the idea of donating the toys. That’s pretty rad,” added Dan Paulson, praising the remarkable action of the anonymous shopper. 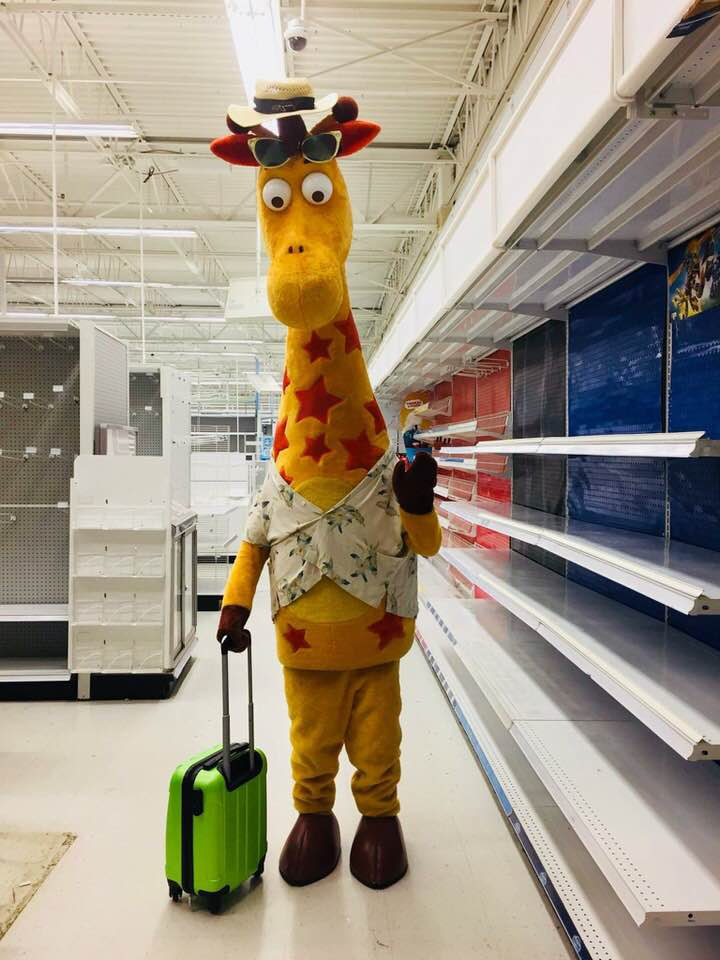 On Friday, June 29, 700 Toys R Us stores in the United States closed for good, leaving thousands of people unemployed. The company filed for bankruptcy in 2017.

While it’s sad to bid farewell to a childhood icon, it’s definitely heartwarming to know that the toys will be going to the hands of needy children.