Stonehenge is usually the first thing we think of when discussing ancient structures. After all, the prehistoric monument is believed to have been constructed between 3000 BC to 2000 BC. However, England’s ring of standing stones is hardly the oldest structure that still exists today.

Some of these buildings offered a glimpse at prehistoric life. For example, Tell Abu Hureyra was an ancient settlement in modern Syria that was occupied between 13,000 and 9,000 years ago. Archaeologists believe the settlement had proof of how our ancestors went from being hunter-gatherers to early farmers.

Today, the Tell is no longer accessible as it has been covered by Lake Assad. Here are seven ancient structures that are much older than Stonehenge. 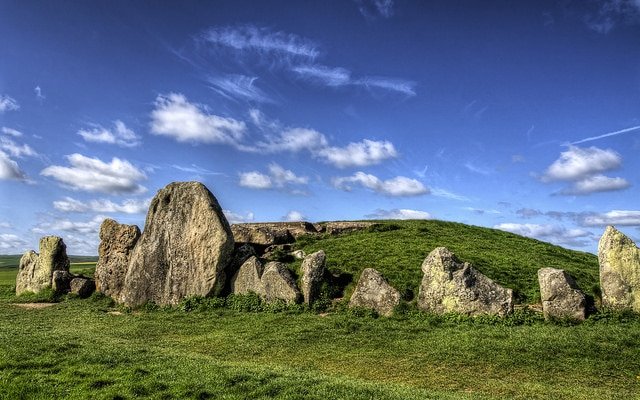 Let’s start off with a curious tomb that is relatively close to Stonehenge. The West Kennet Long Barrow is located in Wiltshire, England and is believed to have been constructed in 3600 BC. This means it was already around for hundreds of years before people even began working on Stonehenge. The Neolithic tomb was reportedly used for 1,000 years although only 50 remains were found inside the barrow. 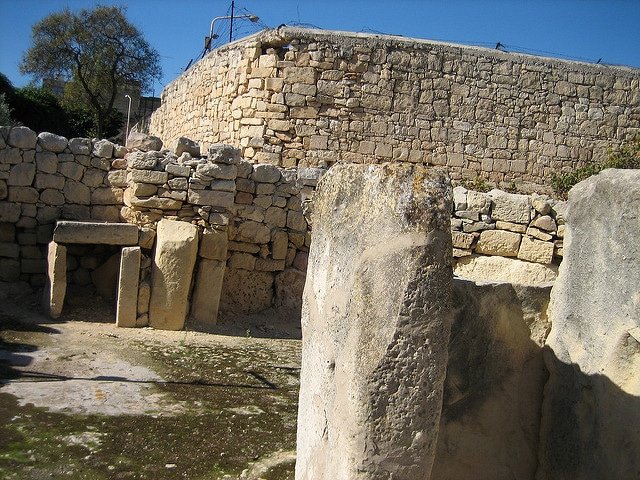 The Tarxien Temples are believed to have been built in 3150 BC. However, one of the older temples actually dates back to 3250 BC. Although the actual age is unclear, the temples’ purpose was undoubtedly for animal sacrifice. There are intricate carvings of various domestic animals that decorate the walls and altars. 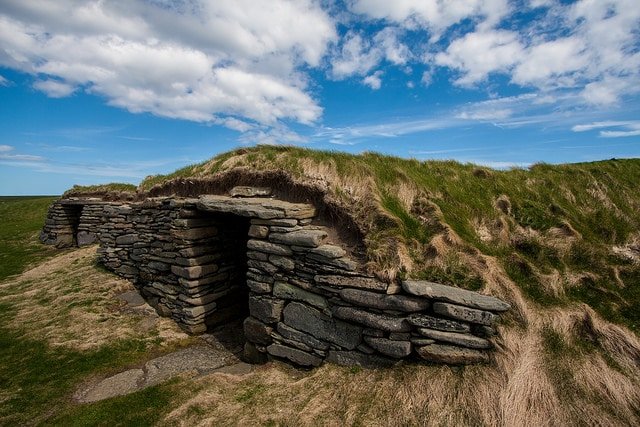 You can find the oldest preserved stone house in northern Europe on the island of Papa Westray in Orkney, Scotland. Radiocarbon dating on the Neolithic farmstead has revealed that it was occupied from 3700 BC to 2800 BC. Although it is tiny with low doorways, the Knap of Howar is believed to have kept cattle, pigs, and sheep. It was also used to store grains as well as shellfish that its inhabitants had gathered from fishing. 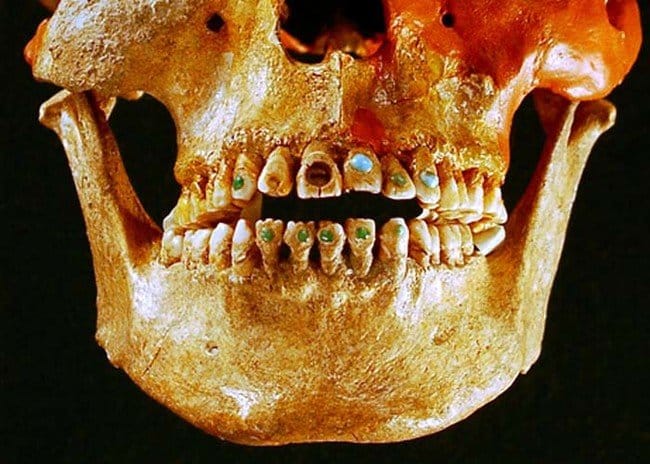 The Necropolis of Bougon is actually made up of five different structures, all of which were already ancient by the time Stonehenge was being constructed. The Neolithic barrows were discovered in 1840 but are about 7,000 years old each. Interestingly, one of the barrows contained a skull that showed evidence of trepanation. 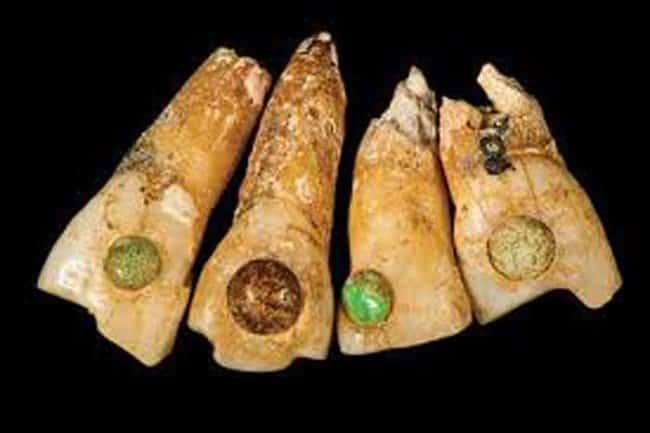 Source: Martin (on the road again)/Flickr

You’ll find the Monte D’Accoddi in northern Sardinia, where it has sat since 4,000-3,650 BC. The platform, which may have served as an altar thousands of years ago, was built by the Ozieri culture. Although the monument is open to the public, there are no public transportations that will bring you straight to Monte D’Accoddi. This means you’ll need to hike up to the site. 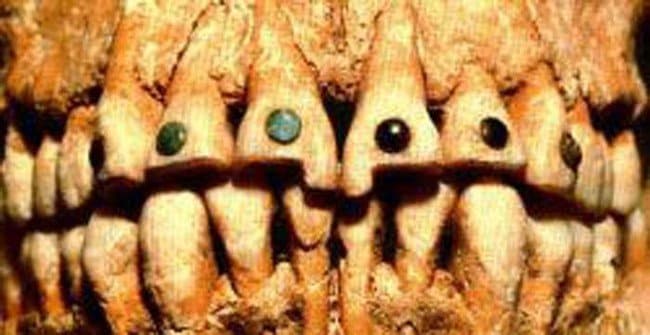 The Tower of Jericho is reportedly older than Stonehenge by about 5,000 years. The stone structure was built in the Pre-Pottery Neolithic A period around 8000 BCE. This makes it one of the earliest stone monuments of humanity. Although the tower’s purpose is still unknown, archaeologists believe it was used as an ancient time-keeping device. 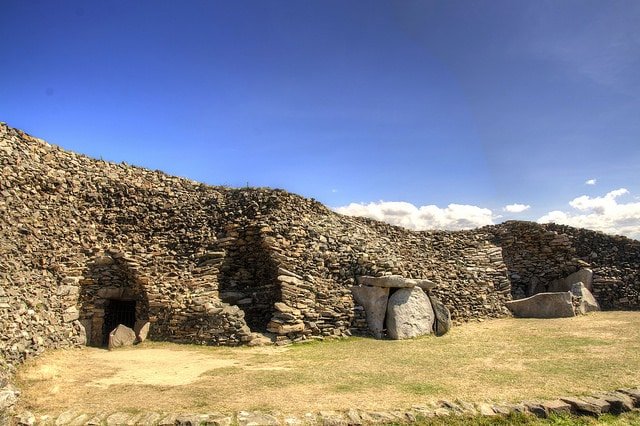 Some Neolithic monuments are simply more photogenic than others. The Cairn Of Barnenez certainly looks amazing in pictures despite being one of the earliest megalithic monuments in Europe. The cairn has been dated back to 4800 BC and is considered one of the oldest man-made structures in the world. Interestingly, it was also reused by our ancestors during the Bronze Age, in the 3rd millennium BC.