People are currently being terrified by the new sci-fi thriller The Meg, which stars Jason Statham versus a 75-foot-long megalodon. But what exactly is it about the creature that made them an apex predator during their time? You’ll be surprised to know that the monstrous creatures suffered a sad fate millions of years ago.

The name Megalodon (Carcharocles megalodon) actually means “big tooth” and it is a well-earned moniker. Its teeth can measure up to 7 inches and its bite force reportedly measures between 110,000 to 180,000 newtons. That means they didn’t need to look for the softest area of their prey, unlike the great white. Interestingly, that’s not the only thing that makes these creatures so monstrous.

Here are eight surprising facts about the Megalodon.

1. No Relations To The Great White Shark

Scientists have long believed that the great white shark is descended from the megalodon. However, new findings suggest that the Meg belongs to the extinct family Otodontidae. This particular family of sharks actually diverged from the ancestry of the great white so they could still be distant cousins. 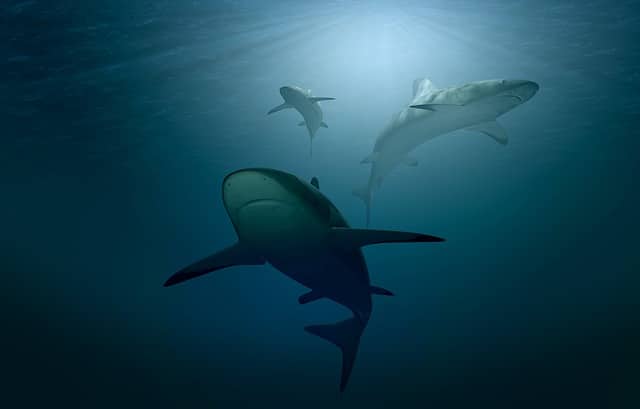 What’s scarier than one megalodon? An entire pack of megalodons, of course! Scientists believe that the Meg hunted in packs, which made it easier to take down baleen and humpback whales.

3. Our Ancestors Thought They Were Dragons 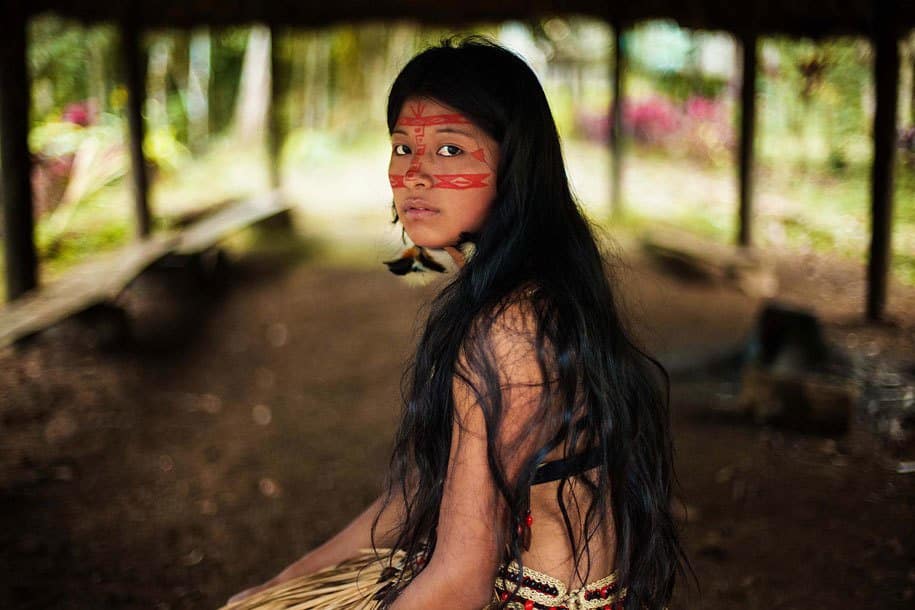 It was probably hard to imagine prehistoric 75-foot sharks in ancient times so our ancestors thought megalodon teeth came from a different kind of monster. People used to gather the teeth thinking they were “tongue stones,” the tip of a dragon’s tongue that gets severed during combat. Luckily, Danish naturalist Nicholas Steno identified the mystical mementos as megalodon teeth in the 17th century.

4. The Fast and The Furious 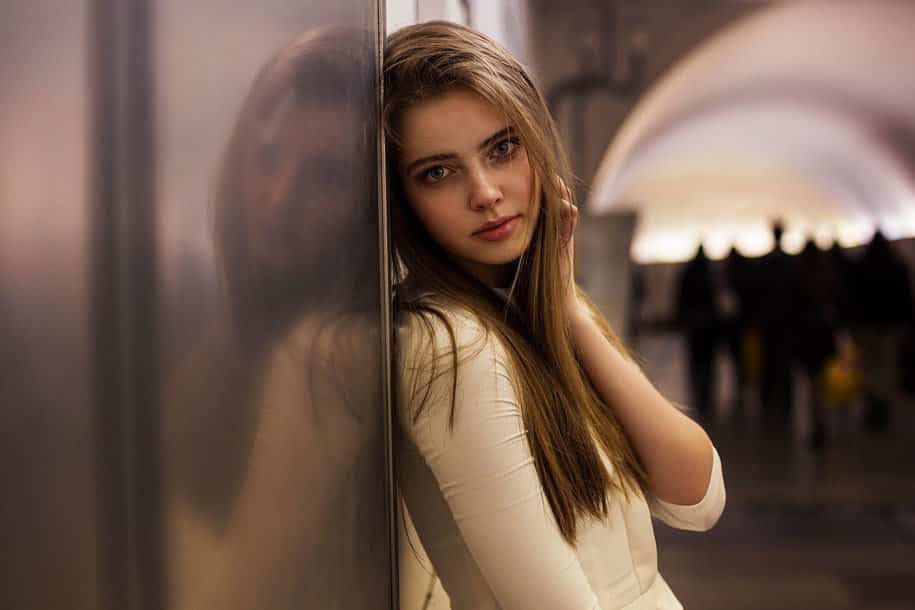 You’re probably hoping you can pull a Michael Phelps and outswim a heavy megalodon. No luck here. Scientists have discovered that the Meg’s shape allowed it to reach speeds of at least 20 miles per hour.

Megalodons aren’t satisfied with simply beating their prey in a race. The shape of their spine reportedly allows them to shake their prey from side to side so the flesh would be torn off easily. Talk about overkill!

5. The Unfortunate Reason Why They Went Extinct 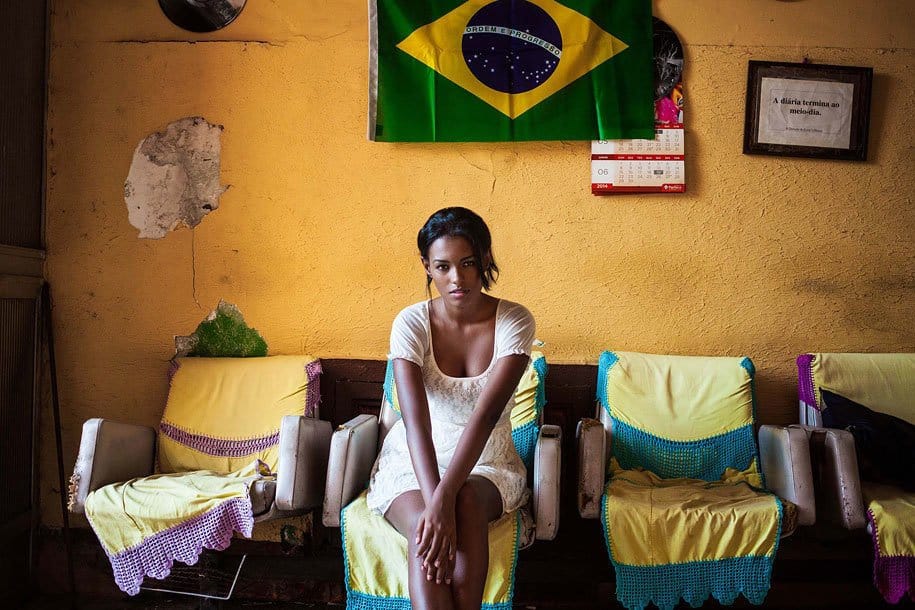 Being bigger doesn’t necessarily mean better. Although it is still unclear why the megalodon became extinct, some believe it had to do with depleting resources. The predators may have hunted their own food into extinction and in turn, starved without their prey.

Scientists also believed that lowering sea levels and competition with predators like the Livyatan and prehistoric killer whales contributed to the Meg’s decline.

6. They Hunted In Every Corner Of The Globe 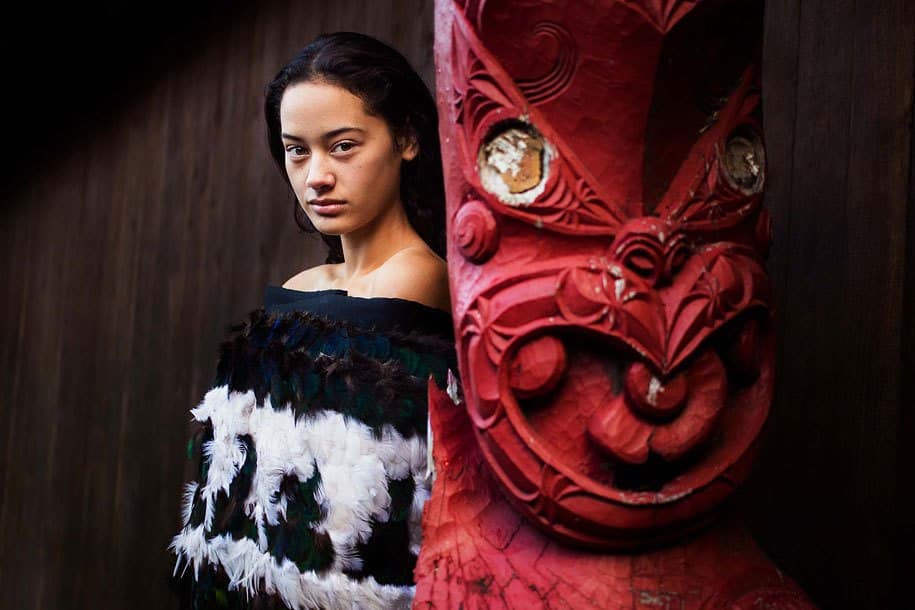 Megalodon teeth have been discovered in just about every part of the world. This means the Meg once roamed in the oceans of India, Europe, Africa, Puerto Rico, Cuba, Jamaica, the Canary Islands, Australia, New Zealand, Japan, Malta, the Grenadines, and North and South America.

Their worldwide presence could be credited to the megalodon being a homeothermic animal that can stabilize its own internal body temperature. Not surprisingly, this ability has also led to speculations that the Meg is still alive today. 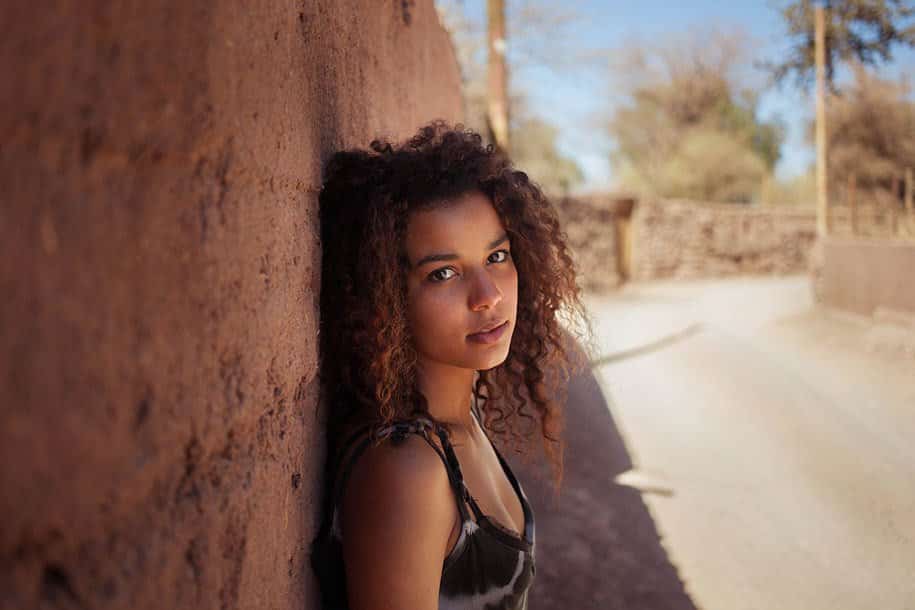 The film The Meg (and the books it was based on) might seem completely absurd but some people are convinced that megalodons still exist. Australian naturalist David G. Stead relates in his book Sharks and Rays of Australian Seas that he spoke to fishermen in Broughton Island, New South Wales who may have seen the gigantic shark in 1918. According to the fishermen, the creature was about the same size as a blue whale.

A similar creature was spotted in the Great Barrier Reef in the 1960s by sailors who claimed they saw a monstrous shark almost as large as their 85-foot ship.

So is the Meg still out there? Only time will tell.