Being an actor certainly has its perks. In addition to the massive paychecks, celebrities enjoy fame and can travel to exotic filming locations. However, some actors have different reasons for having so much fun while working on movies or TV shows. A few thespians have made off with the famous props used in their projects.

Actors are not the only ones who can easily walk away from the set with some props. Director Gareth Edwards reportedly filched the Death Star plans that were stolen in his film Rogue One: A Star Wars Story. Here are 11 actors who decided to borrow props from movies and TV shows. 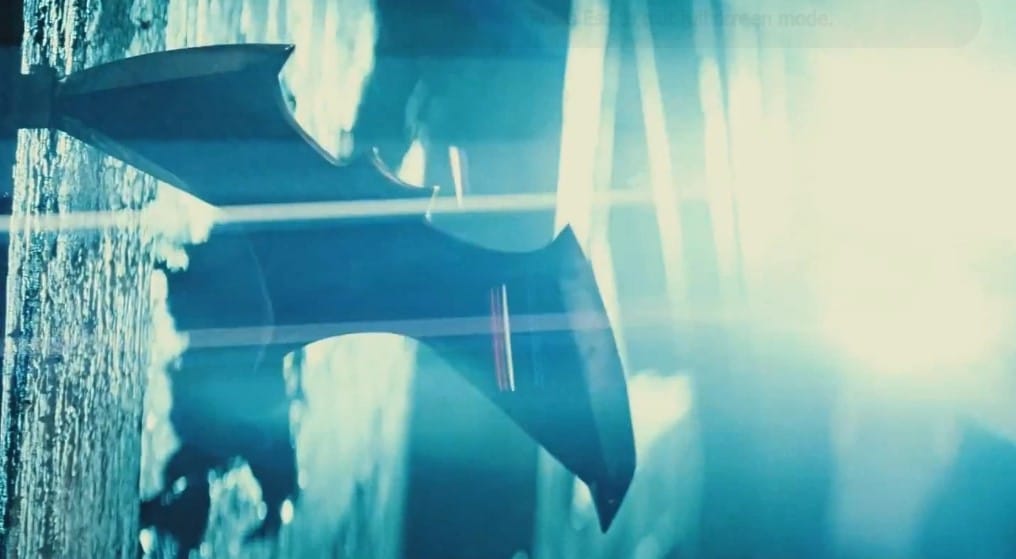 The Academy Award winner has been a fan of Bruce Wayne for a long time so it’s not surprising that he initially wanted to drive home with the Batmobile. Nevertheless, Affleck settled for the Batarangs used in Justice League and was immediately billed by Warner Bros. Interestingly, Barry Allen also asked for one of the Caped Crusader’s Batarangs in the film. 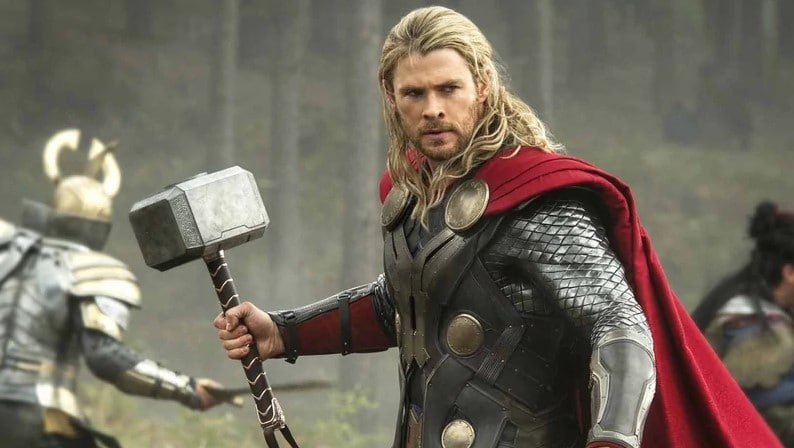 The Avengers: Infinity War actor admitted that he has stolen several hammers through the years since he was cast as the Odinson. Hemsworth cheekily revealed that one of the props has taken permanent residence in his bathroom as “an expensive toilet paper holder.”

McKellen is no stranger to pilfering props from the set of his projects. The X-Men actor has admitted that he has Gandalf’s sword from Lord of the Rings. In addition to that, McKellen took home the keys of Bag End after working on The Hobbit trilogy.

Gus Fring had one of the most shocking deaths in Breaking Bad. Not surprisingly, Paul thought the character’s charred head was cool enough to bring home. It currently sits in the actor’s media room waiting to surprise his guests.

5. Norman Reedus has a head too and it looks a lot like Johnny Depp 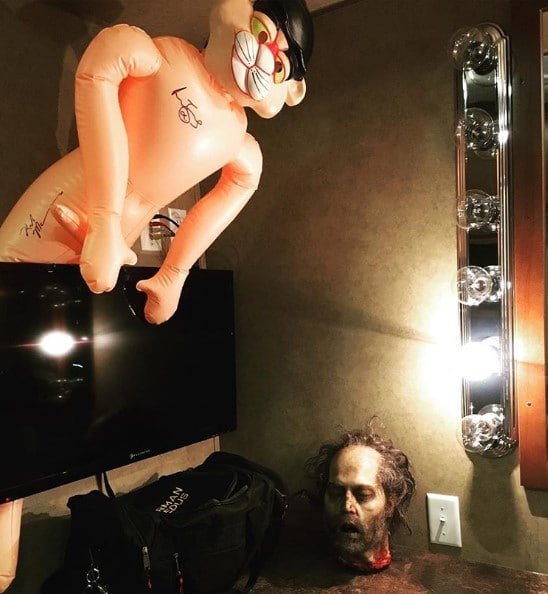 Paul is not the only TV star who decided to filch a prop head. The Walking Dead famously produced three severed zombie heads, one of which was based on Depp’s image. Reedus promptly ran off with the macabre prop. 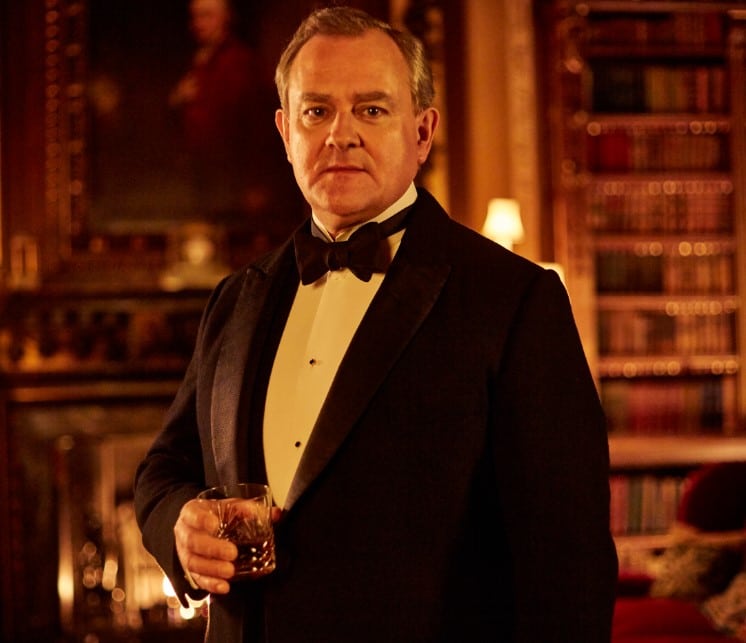 Bonneville probably knew Matthew Goode’s character was going to be important in Downton Abbey. The man who portrayed Lord Grantham admitted that he “liberated” a letter that was sent by Talbot inviting the Crawleys to a car race.

7. Daniel Day-Lewis stole props because he was still in character 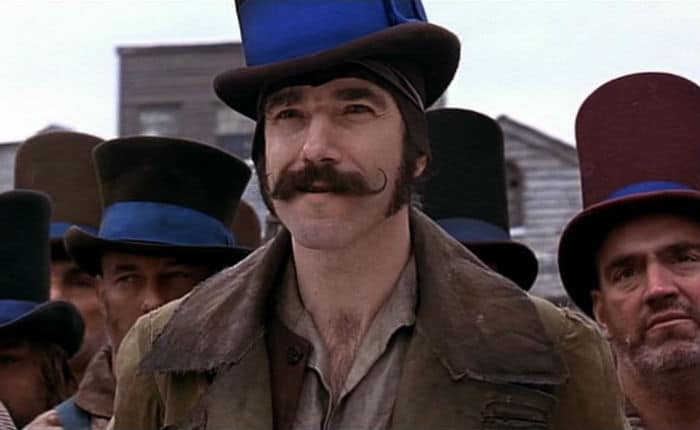 Bill the Butcher did more than just terrorize mid-19th century New York in Gangs of New York. The man who played the terrifying character also tormented the film’s crew by making off with most of the movie props. Day-Lewis allegedly did so because he insisted on remaining in character throughout production.

8. Rupert Grint managed to take the Golden Egg, but immediately returned it 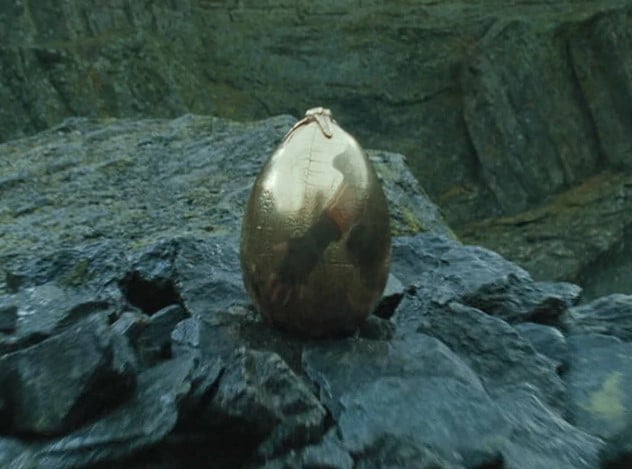 The Golden Egg was one of the coolest things fans saw in Harry Potter and the Goblet of Fire. Not surprisingly, Grint was so interested in the prop that he decided to bring it home. Unfortunately, Warner Bros. immediately found out and the guilty Grint had to return the expensive prop.

9. Chris Pratt “borrowed” Star-Lord’s costume for a good cause 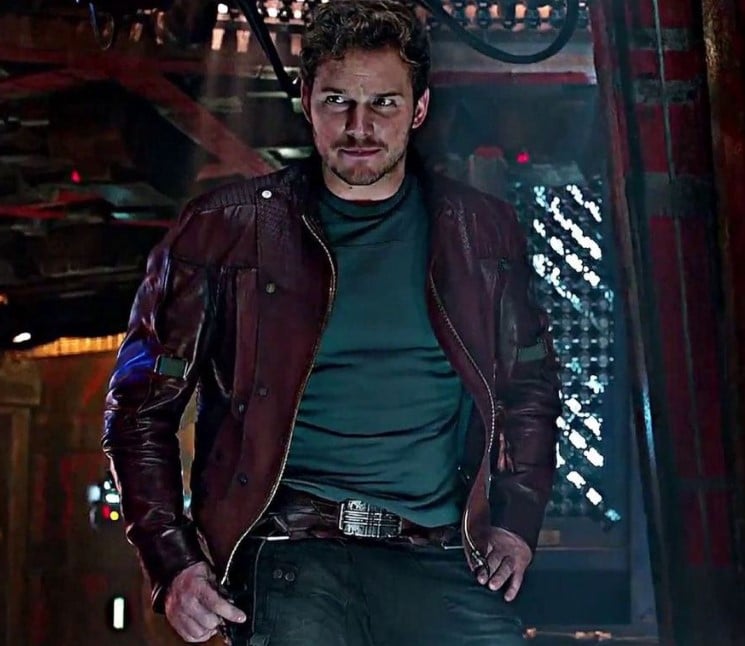 Iron Man might not be too impressed with Peter Quill’s jacket in Infinity War but it certainly pleases little children. Pratt revealed that he took the costume from the set of Guardians of the Galaxy to surprise kids in a hospital.

10. Ryan Reynolds still has his Deadpool costume because he deserves it

Reynolds has his own personal reasons for leaving with Wade Wilson’s suit. The actor stated that he “waited 10 years to do this movie” and has every right to bring home the costume. Reynolds donned the suit again in Deadpool 2.

11. Andrew Garfield isn’t sure where his Spider-Man suit is, but it’s definitely with him 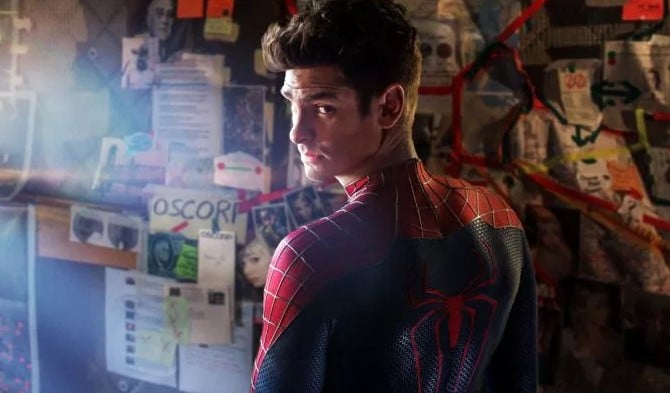 The star of The Amazing Spider-Man 2 casually confessed that he took the costume, which might be in a suitcase or a backpack somewhere. Garfield also revealed that it wasn’t the only one because the production team came up with about 25 different suits for the film.